Bolstering its economically-priced Villa Zamorano line, Maya Selva Cigars has announced the release of the Villa Zamorano Reserva, which the company says uses a higher quality tobacco from Honduras.

The line is made at the San Judas Tadeo factory in Danlí, Honduras, with tobacco coming exclusively from Honduras. Maya Selva believes that this new blend updates the familiarity of the original line’s boldness and flavor by way of a habano wrapper from Maya Selva Cigars’ own farm, Santa Eulalia in the Jamastran region. 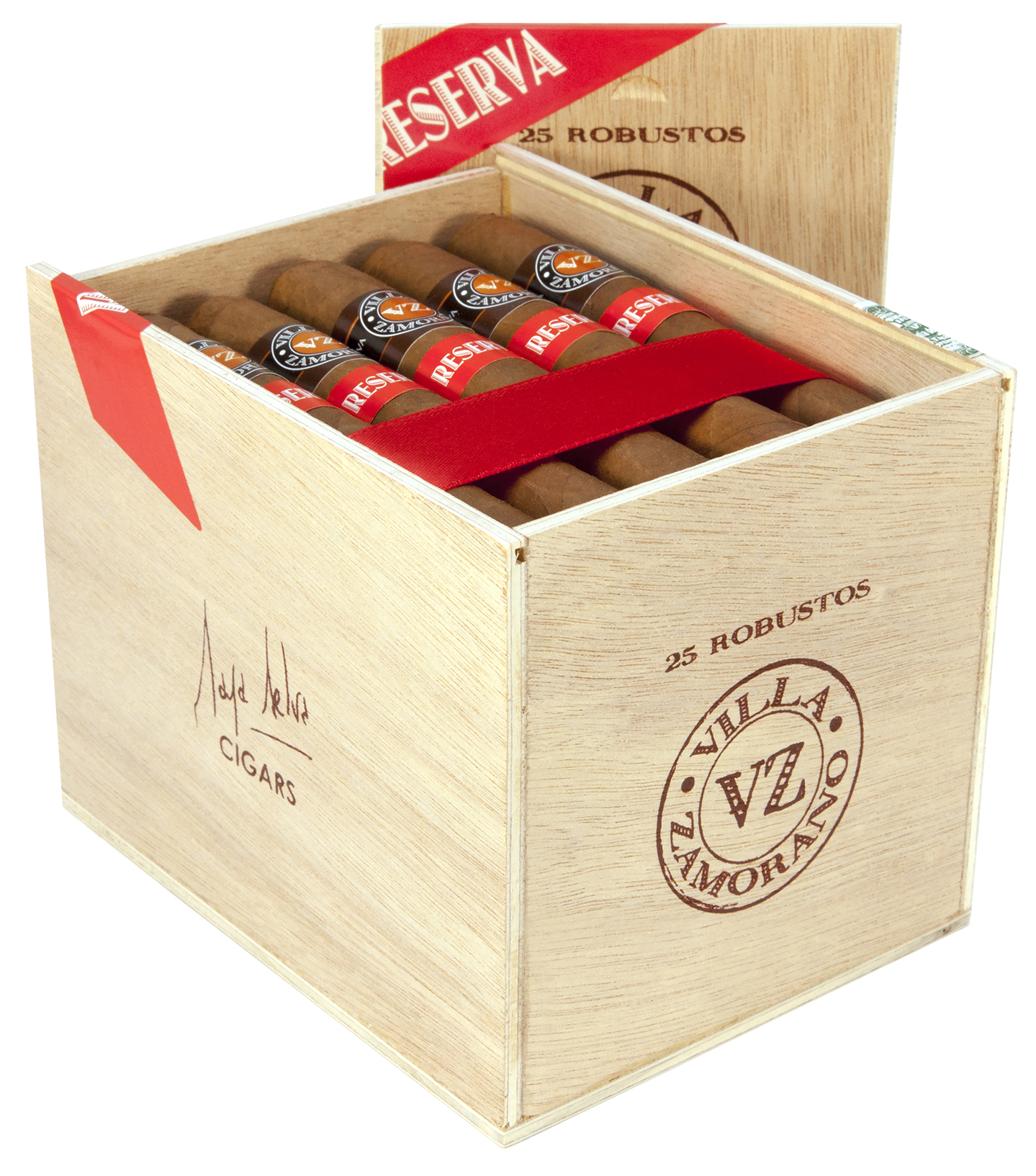 The Villa Zamorano line was launched in 2002 as a bundled offering and has since gained favor by cost-sensitive smokers throughout Europe, Asia and the U.S.