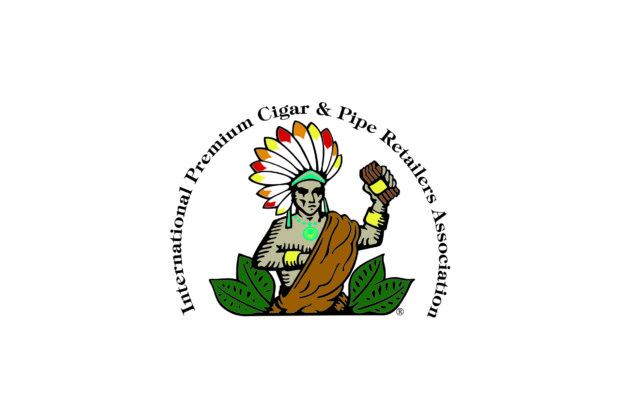 Dogali started with the organization in 2013 focusing on the IPCPR’s efforts at the state level. He is now leaving the organization to be the executive director of The President’s Forum of the Distilled Spirits Industry, an alcohol trade group.

The IPCPR is also without a ceo after the departure of Mark Pursell in mid-October.