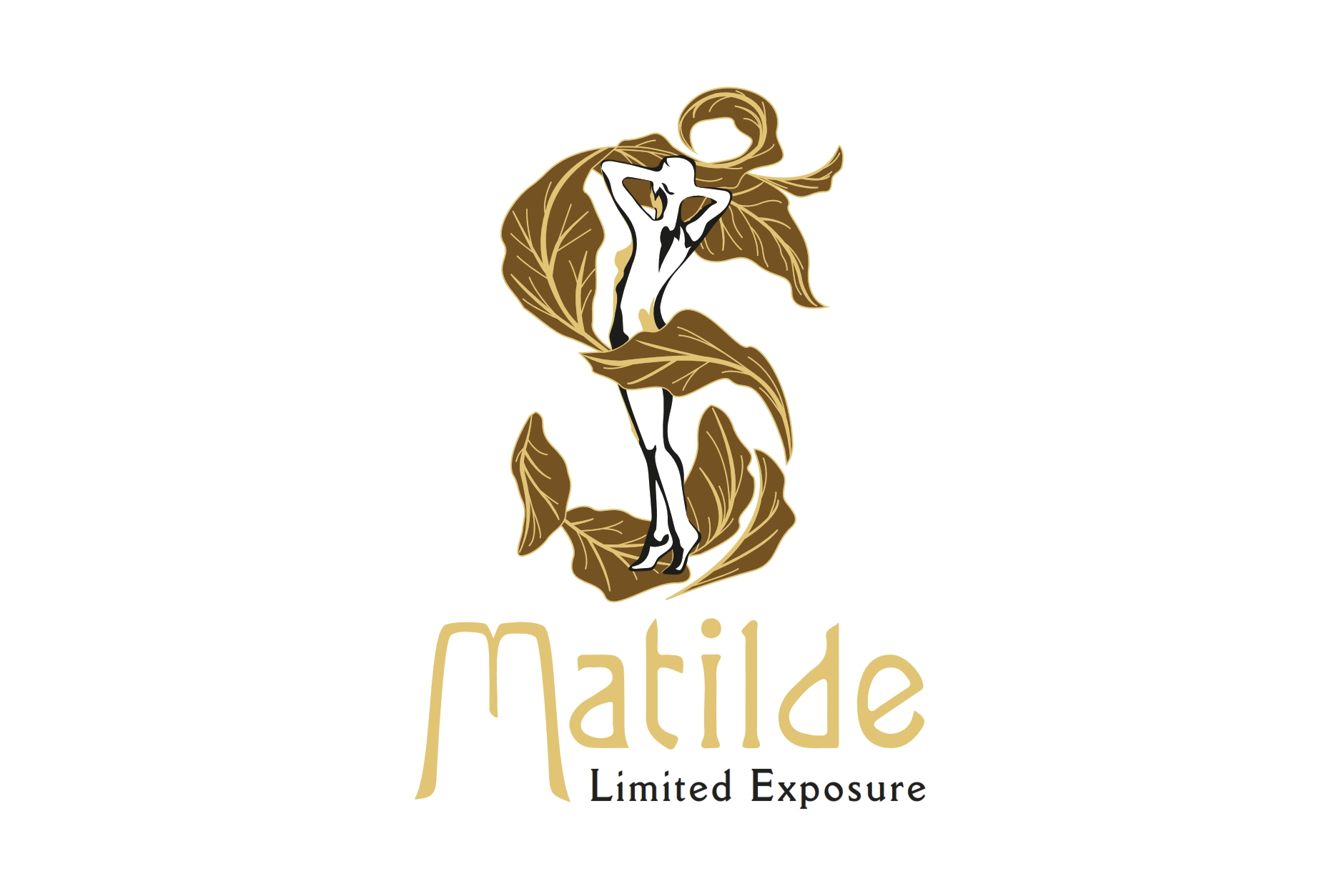 Matilde Cigar Co. has announced that its newest cigar will be produced by the relatively new Tabacalera La Isla factory.

The Matilde Limited Exposure No.1 is a 6 x 50 toro that will use a wrapper from Mexico over a binder and fillers from the Dominican Republic. It’s the first in what Matilde says will be a larger series of Limited Exposure releases, each of which will be launched in a single size and then expanded to later sizes.

While the cigars will be shown off at next month’s 2021 PCA Convention & Trade Show, it won’t begin shipping until September.