Matilde Cigar Co. will be adding its third regular production line, Quadrata, at the 2016 IPCPR Convention & Trade Show this July.

It’s a box pressed line that features an Ecuadorian habano wrapper, Dominican binder and fillers from the Dominican Republic and Nicaragua. Enrique Seijas told halfwheel that is a full-flavor, medium-plus blend, stronger than the original Matilde but milder than the Matilde Oscura.

Seijas said that the line will begin shipping immediately after the IPCPR Convention & Trade Show concludes on July 28, which should have them on retail shelves by early August and ahead of the Aug. 8 effective date put in place by FDA’s recent decision to regulate premium cigars. 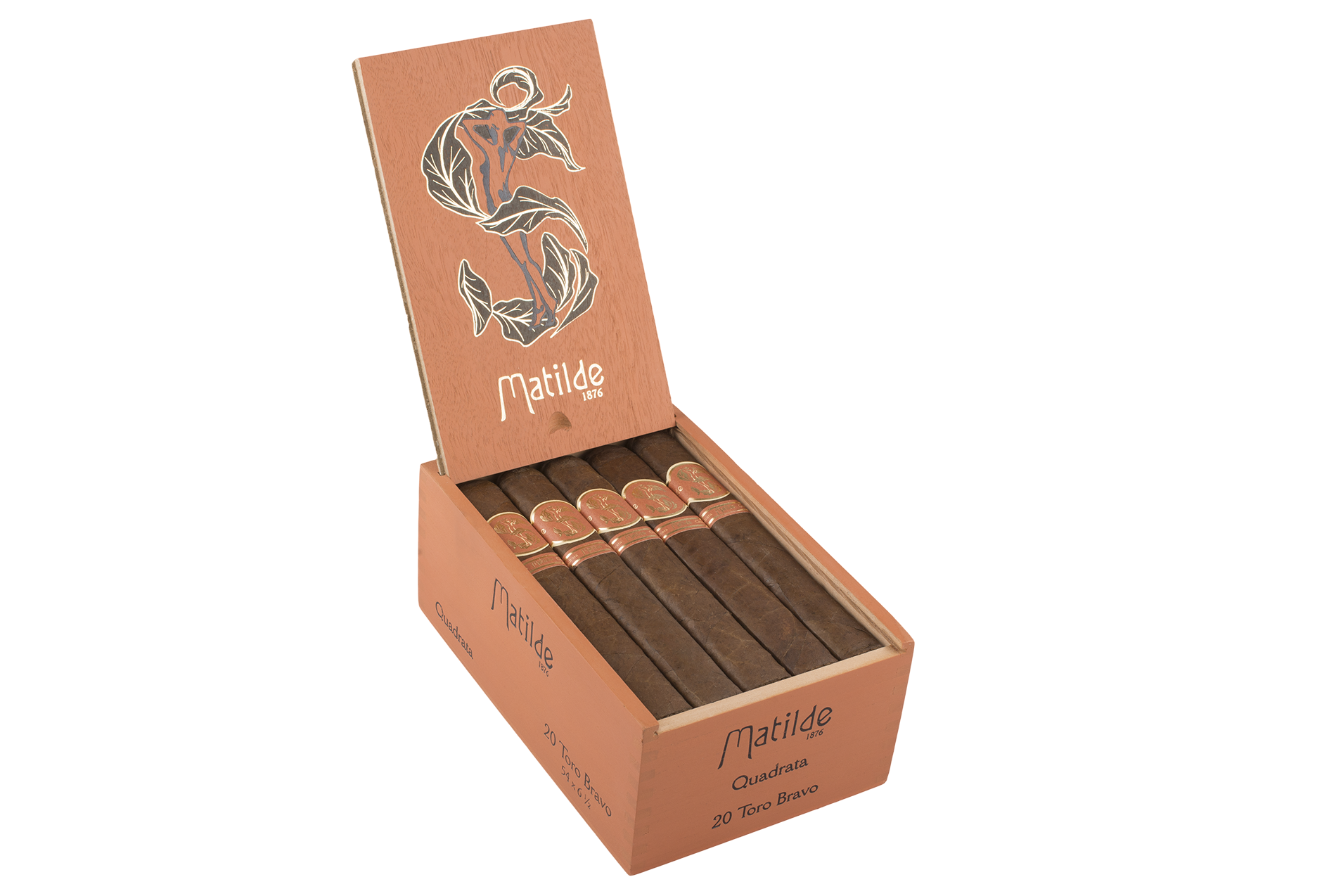