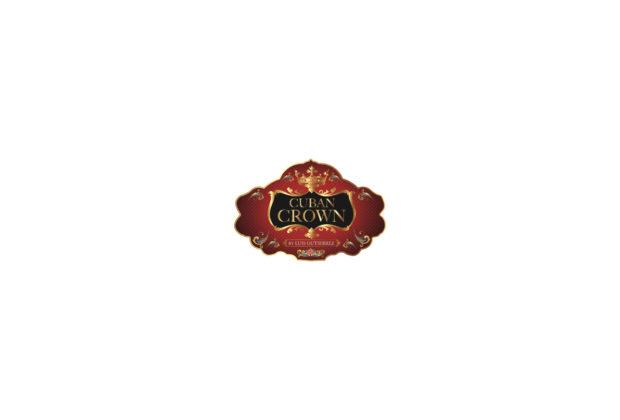 Cuban Crown was rolled in 2015 using a Mexican wrapper over a propriety binder and filler the company says has never been used for a previous cigar. 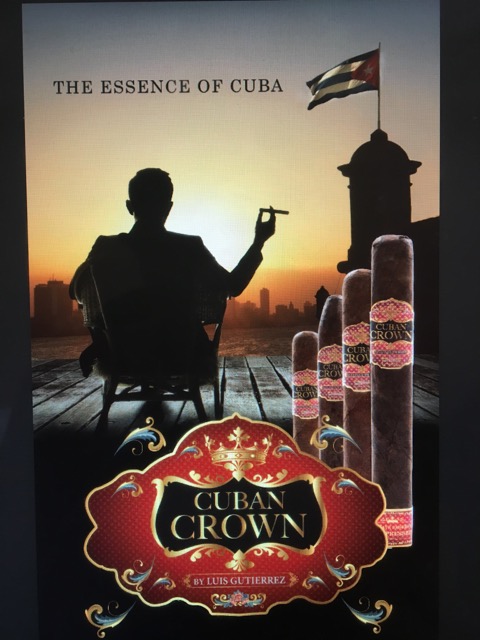 “The flavor profile, the smoke, the work of art, it takes you to a place that makes you happy and brings back memories and anecdotes of the first time you had that cigar and that’s what I wanted to do with Cuban Crown,” said Luis Gutierrez, owner of Master Blends Cigar Co., in a press release.

“I wanted to be taken back to my roots, to that unforgettable moment of the first time I saw my grandfather smoking a cigar and the passion and love he had for what he called ‘La Corona Cubana,’ a private blend which he hand rolled and blended himself.”