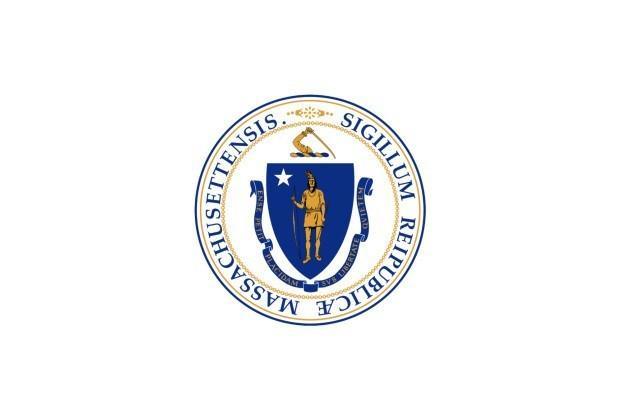 The Massachusetts State Senate gave its approval to a proposal to raise the minimum age to purchase tobacco products today, voting 32-2 in favor of the increase on Thursday.

In addition to the increase in the minimum age to purchase tobacco products from 18 to 21-yeas-old, the bill puts shes new regulations for electronic cigarettes into place, while also banning tobacco sales in pharmacies and health care facilities.

If approved by both chambers and governor, the law would go into effect on Jan. 1, 2017. Additionally, people who turn 18 by Jan. 1, 2017 would still be able to purchase tobacco product and e-cigarettes, even once the increase happens. Retailers who sell to minors would face fines between $100 and $300. However, there would be no penalty for a person between 18 and 21 either using or being in possession of tobacco. An amendment to the bill would make it illegal for a person under 18 to possess or use tobacco, but there would be no penalties and it would not go on the individual’s record.

The bill now heads to the Massachusetts House of Representatives for deliberation.

More than 100 cities and towns throughout the state have already approved similar increases to the minimum age to purchase tobacco products. Hawaii remains the only state to have passed an increase, though a bill is sitting on the desk of California Governor Jerry Brown that would increase the age to 21 as well.