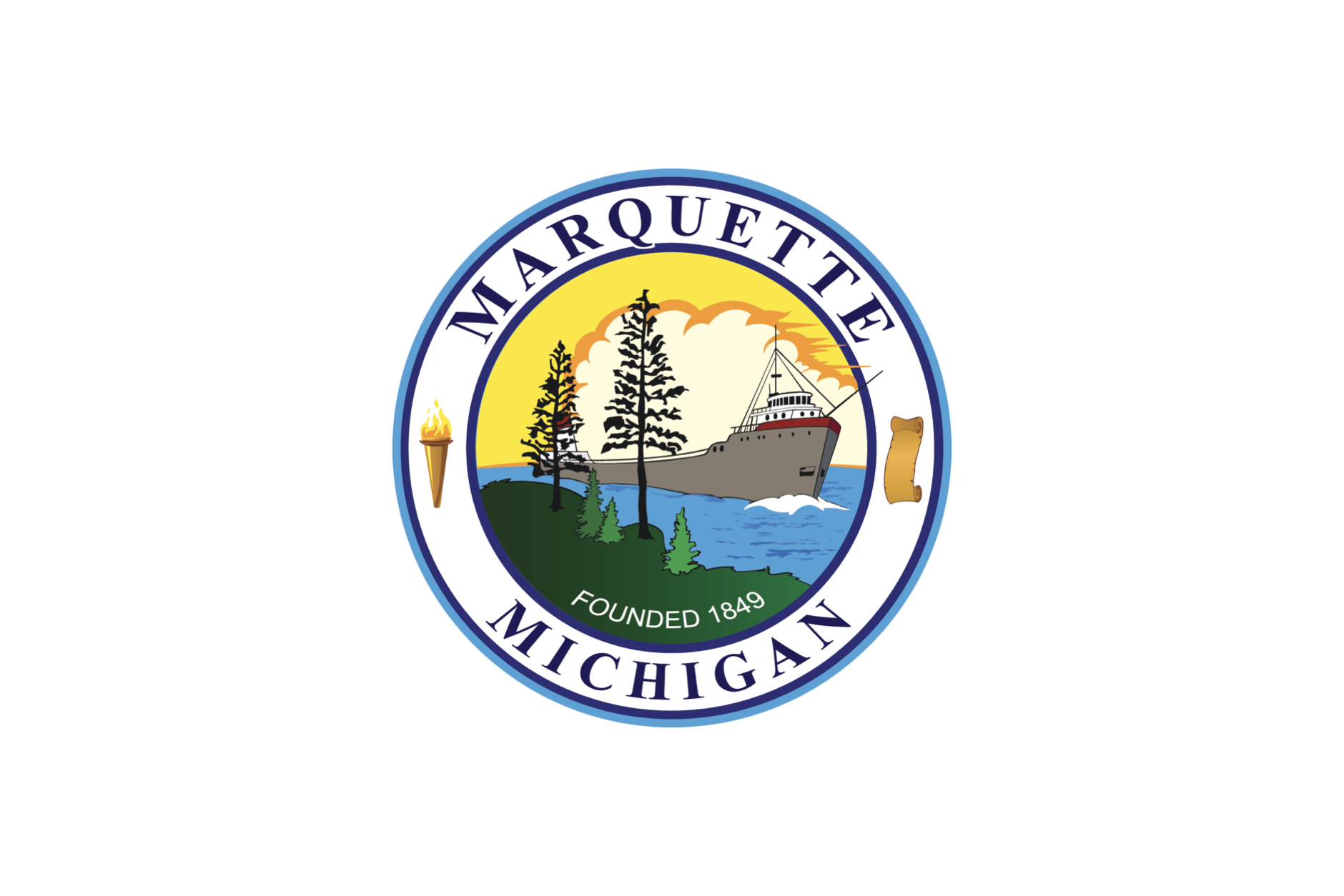 The largest city in Michigan’s Upper Peninsula has banned smoking at its city parks and beaches.

Yesterday, the Marquette City Commission voted 7-0 to ban smoking at the city-owned parks and beaches. Special events may receive a permit that would allow smoking during an event.

The new ordinance will cover 20 parks and five beaches.

Marquette is located in the center of the Upper Peninsula, on the shores of Lake Superior. It has a population of just over 20,000.