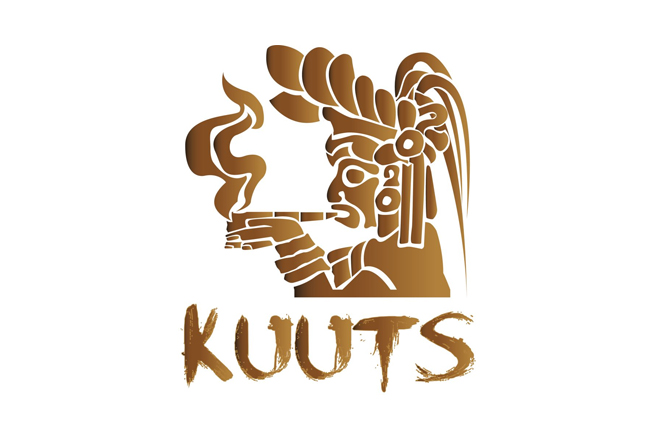 Kuuts, LLC has announced that Mari Navarro has left the company.

In a letter sent to retailers dated March 1, the company indicated that Mari Navarro has left the company and that the company is trying to find a new Florida sales manager to replace her.

Navarro’s LinkedIn page lists her as “vp of sales and marketing,” although the company at one point disputed this fact. In an email to halfwheel, Gabriel Miranda, the operations manager for Kuuts, originally claimed that Navarro had never been promoted to that title by the company’s Spanish owners. A few days later, Miranda sent an updated statement indicating he retracts his original claim:

I would like to apologize to Ms. Navarro and retract my previous statements made to halfwheel on her departure from the company. My previous comments were made based on erroneous information that I had. I would like to wish Ms. Navarro only the best in her future endeavors.

Miranda indicated that the owners have not decided if they will have a vp of sales.

John Gonzalez held the role similarly, but he left in January to join Gran Habano in a similar position.