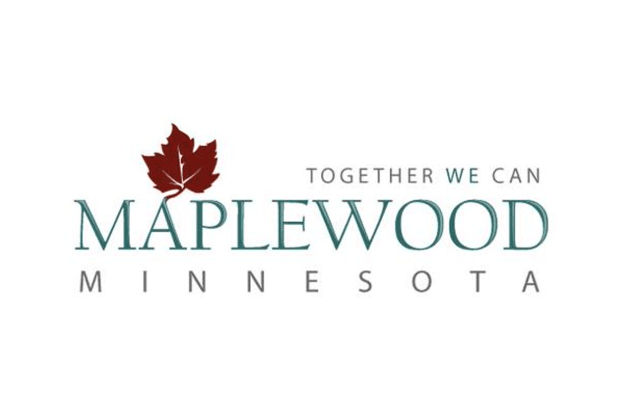 A number of tobacco-sales changes are coming to Maplewood, Minn. as the city’s board of health passed a series of regulations at its May meeting.

One that could likely affect premium cigar stores is that e-cigarettes are no longer allowed to be sold by traditional tobacco retailers, though current retailers will be grandfathered in. Additionally, single cigars must now have a price of at least $2.60 and anyone working in a tobacco store or selling tobacco products must be at least 18 years old, as the city did not previously have a minimum age requirement for those on the other side of the counter.

The city has a population of approximately 40,000 people and is located on the eastern side of the state, 15 miles east of Minneapolis.