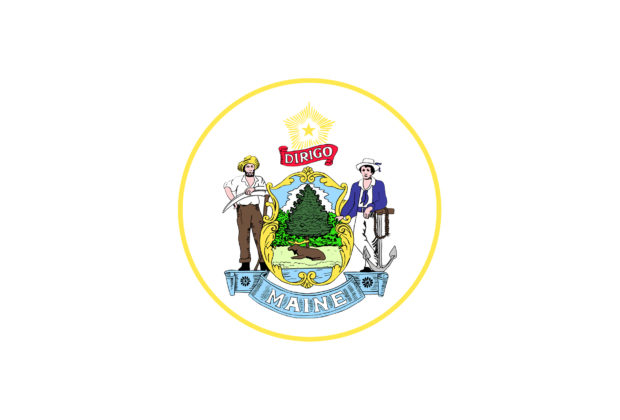 There could soon be a fourth state where the minimum age to purchase tobacco products is 21-years-old, as yesterday the Maine House of Representatives overwhelmingly approved a bill seeking to raise the age, sending it to the desk of Gov. Paul LePage, who so far has given no indication about what he will do.

The House voted 113-34 in favor of L.D. 1170, while last month, the Senate approved the bill 31-4. During the legislative process, the bill was amended to allow anyone who is at least 18 as of July 1, 2018 to buy, possess and use tobacco products within the state.

The governor has 10 days from when he receives the bill to either sign it, veto it, or let it become law by not signing it by the deadline.

If signed by the governor, the increase would go into effect on July 1, 2018. Retailers who violate the law would face a fine of $300 for the first offense, not less than $600 for the 2nd offense and not less than $1,000 for each offense thereafter.