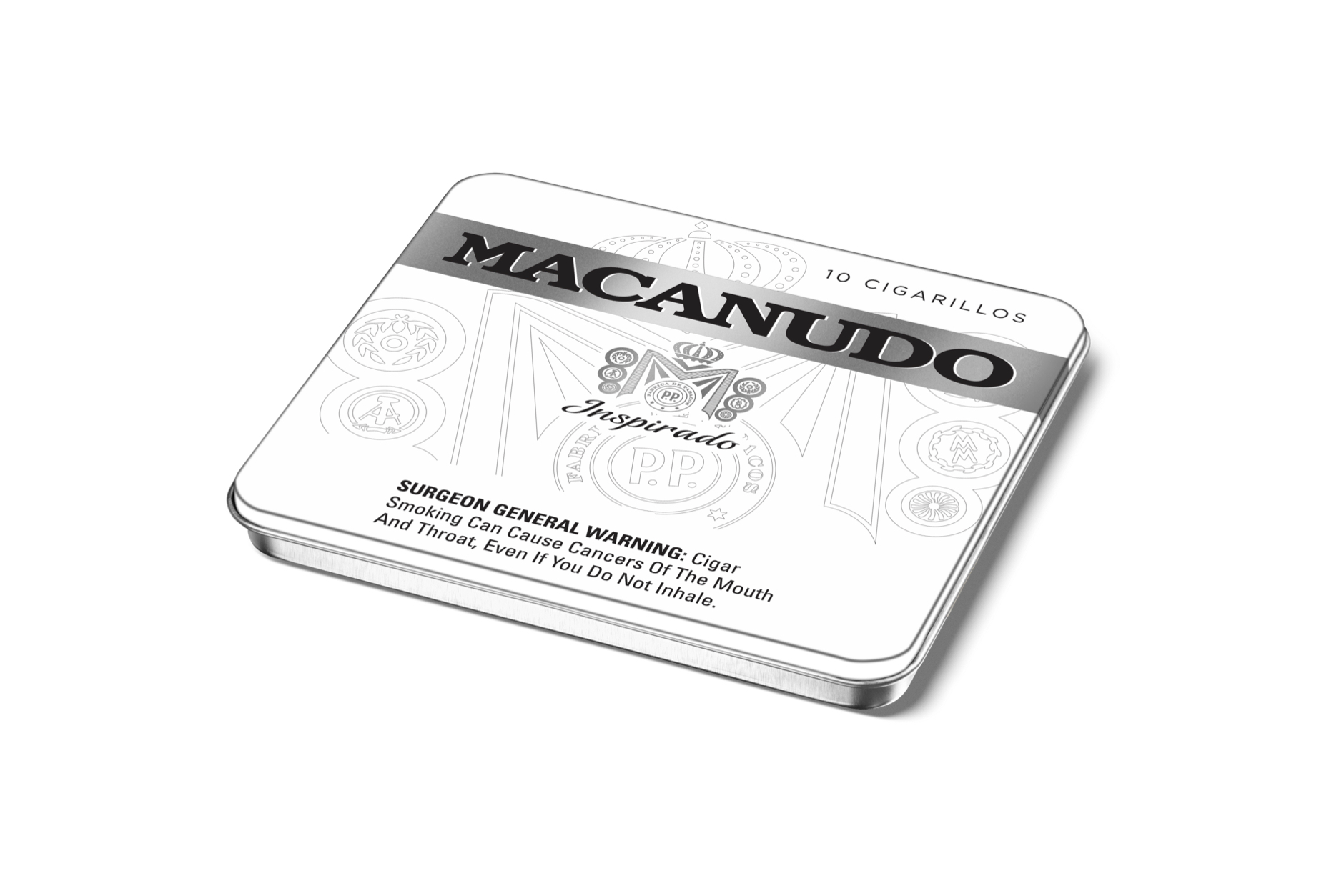 The Inspirado White blend—which debuted in 2017—uses a six-year-old Ecuadorian Connecticut wrapper over an Indonesian binder and fillers from the Condega and Jalapa regions of Nicaragua as well as Mexico’s San Andrés Valley.