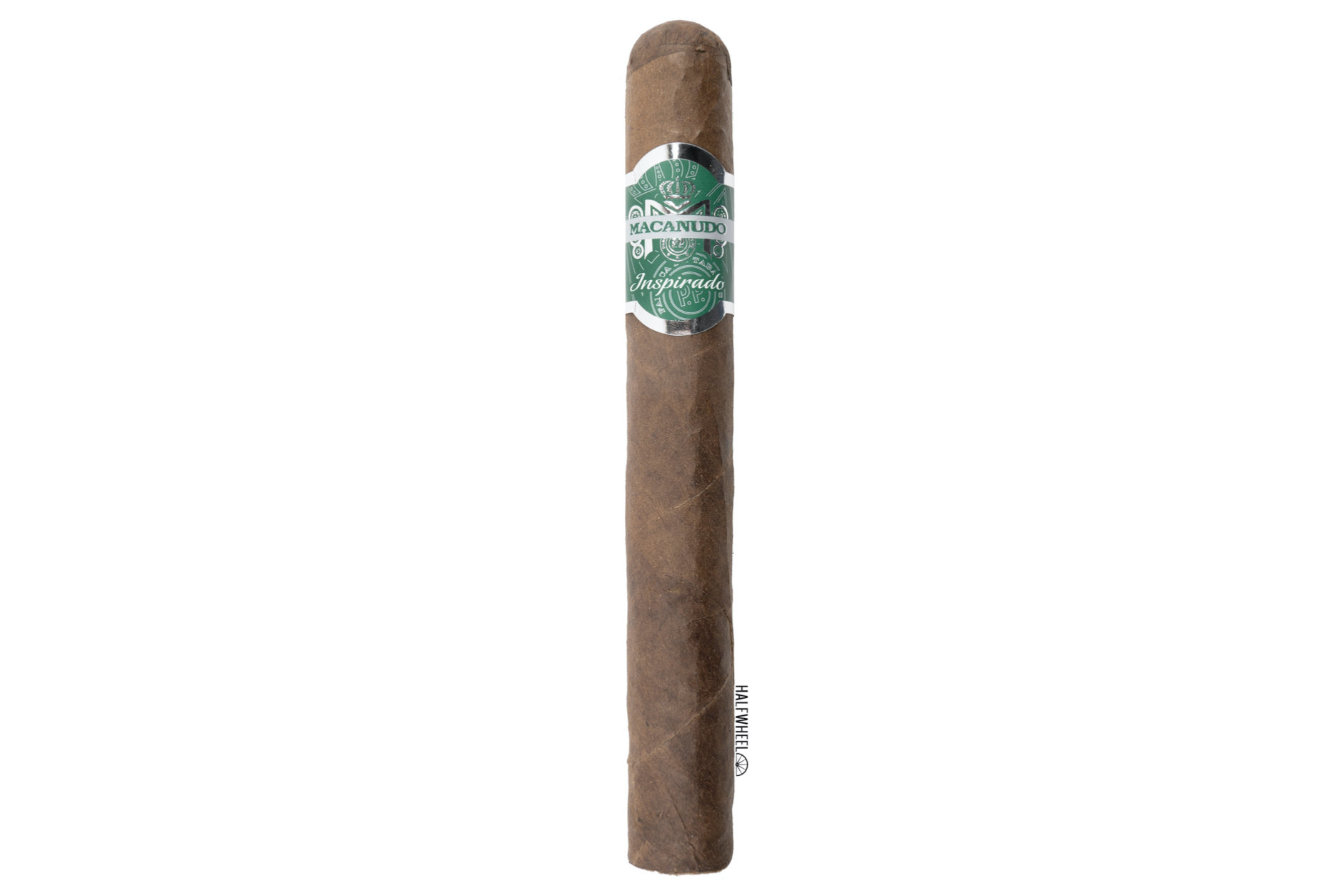 Update (April 29, 2020) — General Cigar Co. has now clarified that it is pushing back the release until June. Atlantic Cigar Co. did begin selling the Inspirado Green in late April but is no longer offering the cigar for sale.

A bit earlier than anticipated, the Macanudo Inspirado Green has arrived in stores.

The new three-size line is an extension to Macanudo’s Inspirado Series. A representative from General Cigar Co. did not return a request for comment, but Atlantic Cigar Co. lists the cigar as using a Brazilian Arapiraca wrapper over an Indonesian binder and fillers from Colombia and the Dominican Republic.

Attendees of the Procigar Festival 2020 were given preview samples of the cigar in February.