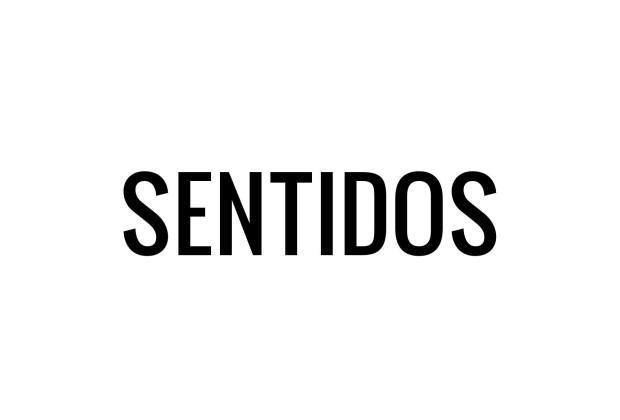 The Kristoff Galerones Sentido is no more, but that’s just the start of things.

Yesterday, M. Tobacos Inc., the Virginia company best known for the Dante brand, filed suit over trademark concerns against Exclusive Cigars (Kristoff), Cigars International and Famous Smoke Shop. The lawsuit stems from the Kristoff Galerones Sentido, which M. Tobacos claims violates the company’s trademark for Sentidos, which was registered in 2012.

Documents obtained by halfwheel show M. Tobacos initiated legal action against Kristoff on Aug. 25, 2014, when it first sent a cease and desist letter.

In the complaint filed yesterday at the U.S. District Court for the Southern District of Florida, M. Tobacos alleges further letters were sent on Oct. 27, Nov. 12, and Nov. 19. Glen Case, owner of Exclusive Cigars (Kristoff), allegedly contacted an attorney for M. Tobacos, but no resolution was reached.

Kristoff’s legal team responded in writing on Nov. 6. An attorney for the company indicated that it had stopped marketing under the Sentido name and that “(Case) has informed us that he has informed his direct customers that he would no longer be producing, selling, shipping or marketing products containing the term “SENTIDOS”. Regarding product samples that a customer may possess, he asked the customers to remove the labels that contain the term from the product before giving them out to their customers.”

The Kristoff website has no mention of Galerones Sentido, instead a Galerones Brazilian Habano line is now mentioned with a band that is otherwise identical to the Sentido and similar blend descriptions. 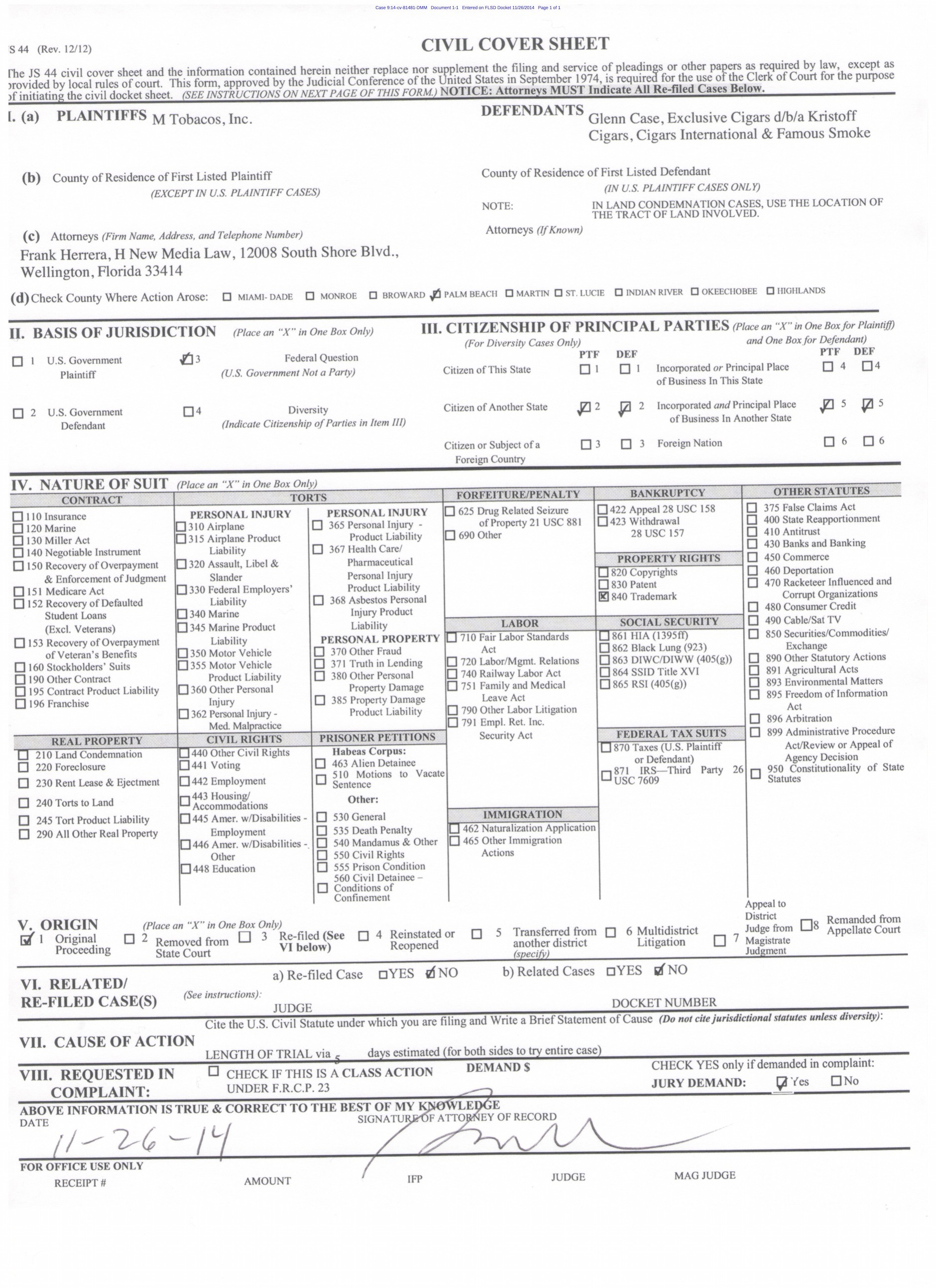 However, the complaint from M. Tobacos alleges that the company has continued to sell the cigar, resupply accounts and “failed to withdraw the products from the market.” It also names Cigars International and Famous Smoke Shop as co-defendants, both retailers still had the product listed on its websites as of press time. M. Tobacos claim that both Cigars International and Famous Smoke Shop file for trademarks regularly for its own private labels and the retailers should have done a trademark search before listing the product.

Frank Herrera is listed as the attorney of record for the plaintiff.