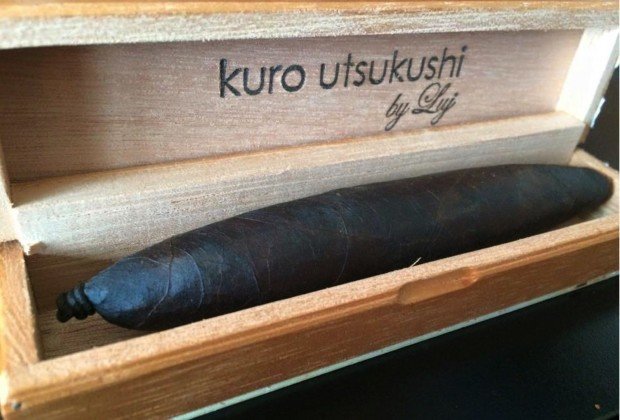 LUJ Luxury Cigars, which describes itself as a “small ultra boutique cigar maker,” will be attending its first IPCPR Convention & Trade Show this July and bringing a host of new cigars with it.

First come extensions to the company’s Morpheus line. The company has already begun shipping the LUJ Morpheus #4, a 6 x 54 toro extra. At the trade show it will present the LUJ Morpheus Robusto (5 x 54), which retail for $10.38 in the Morpheus Natural and $10.84 in Morpheus Maduro.

Next month, LUJ will ship Serengeti, a new line that is based off a previous line. LUJ explains that rather than tweaking a blend as tobacco supplies dwindle, it instead reblends and rebrands the cigar. Serengeti is an example of a previous blend, although Sean Young, chief operating officer of LUJ, declined to specify which blend. The company plans five vitolas for the line—lancero, perfecto, petit corona, robusto and toro with pricing between $10.60-15. Serengeti will come in boxes of 20.

LUJ Classic is a regular production item that will be available in trays.

At the IPCPR trade show, the company will debut a new blend, one that it says took two years to develop. Kuro Utsukushi is the new cigar—offered in three sizes: Toro, Perfecto and 00 (double zero). Each cigar is packed in an individual coffin, which is sent to retailers in Kuro Krates, boxes that hold five of each of the three vitolas. Young told halfwheel that the company will produce no more than 2,000 cigars of each vitola this year.

Pricing is expected to be $25-30 per cigar and the cigar will ship shortly after the IPCPR Convention & Trade Show, which takes place this July.

LUJ declines to disclose any of its blends and where it’s being made, other than it is produced in the Dominican Republic.