A third size is coming to the LUJ Chateau line, as company founder Luj Oluyeba has confirmed to halfwheel that he will be adding a new 5 x 50 robusto vitola.

The new size will debut at the IPCPR Convention & Trade Show next week and will come priced at $11 per cigar. 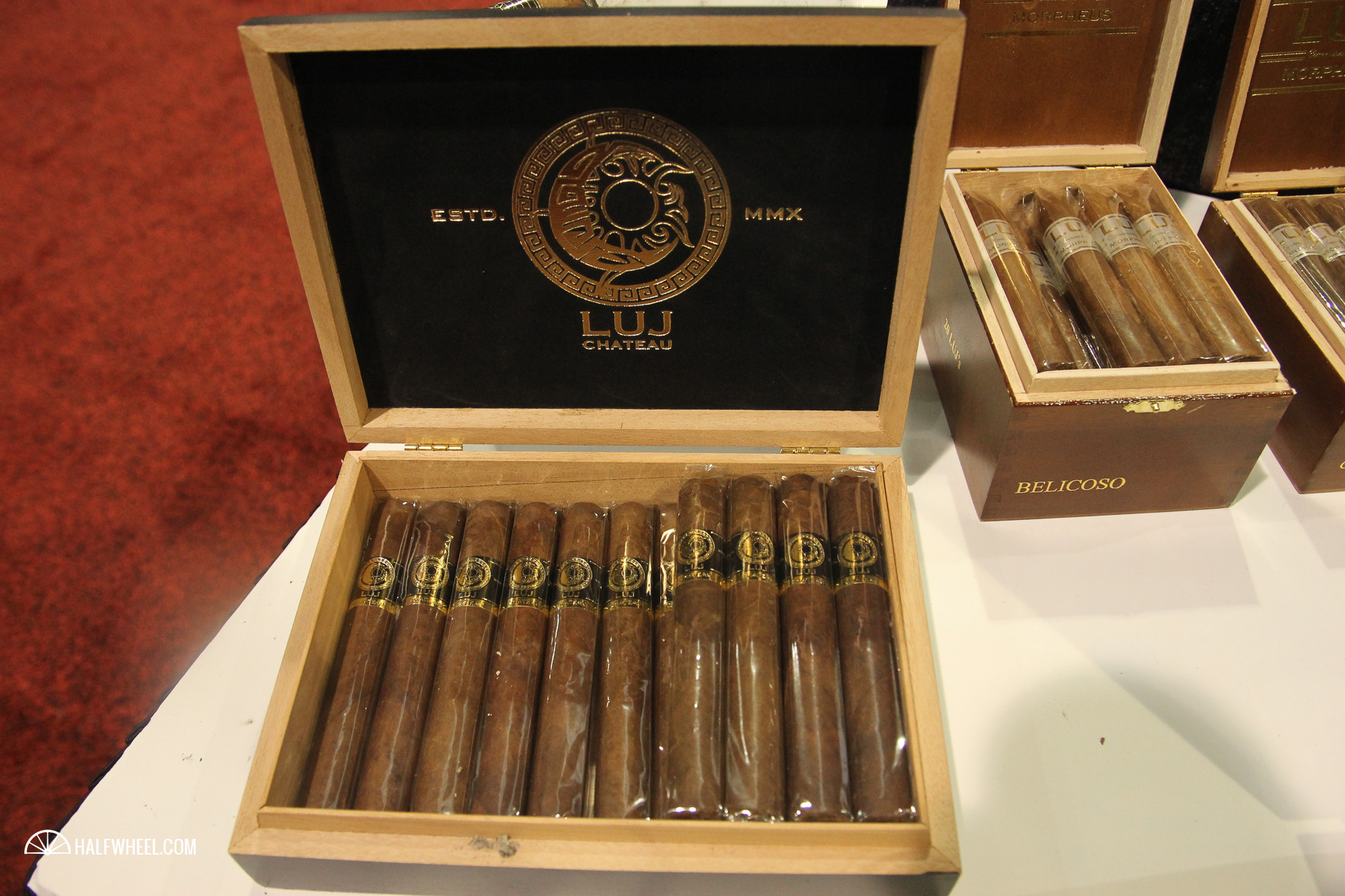 The company doesn’t disclose details about the cigar’s components, but Oluyeba calls it a full flavored offering. It was prominently featured at last year’s trade show where it was available in two sizes, Corona (6 x 46, $11.50) and Toro (6 x 54, $13).