Luciano The Dreamer Coming to Stores This Month

ACE Prime and Crowned Heads have announced a second new line that will be arriving at stores by the end of August, a single vitola release called Luciano The Dreamer. And that single vitola happens to be a lancero. 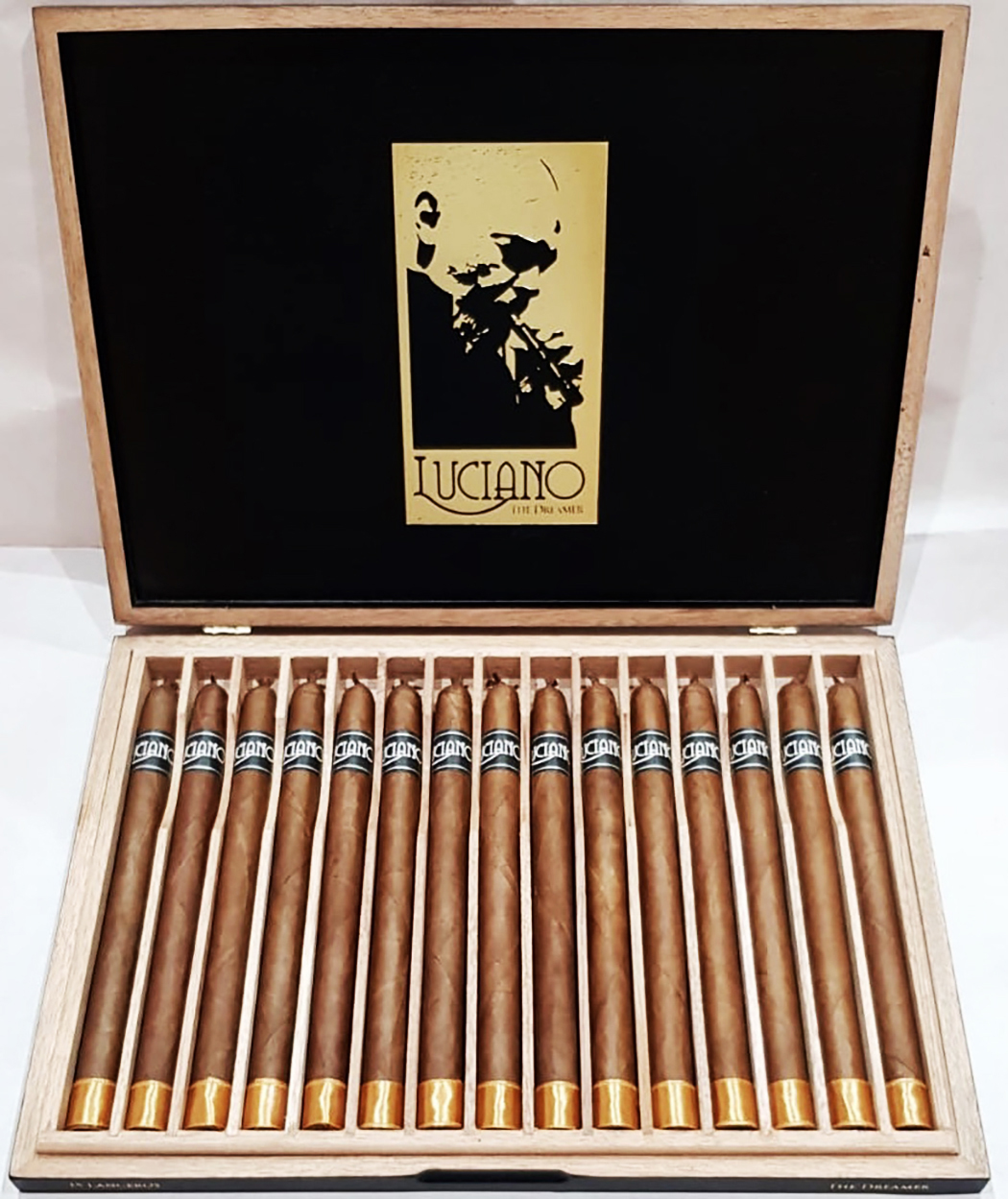 The blend features an Ecuadorian habano corojo 99 wrapper, Nicaraguan binder, and fillers from Nicaragua and Peru, with Tabacalera Pichardo in Nicaragua producing the cigar. It comes in a 7 1/2 x 38 lancero vitola, with each box holding 15 cigars, and pricing set at $15 per cigar, before taxes.

“I wanted to produce a cigar that would represent the human imagination,” said Luciano Meirelles, owner and co-founder of ACE Prime and Tabacalera Pichardo, via a press release. It is inspired by the book The Artisan Soul by Erwin McManus.

It is the second cigar named for Meirelles, as Luciano The Traveler was one of ACE Prime’s inaugural releases in 2019. ACE Prime is a partnership between Meirelles and Eradio Pichardo, a Cuban-born factory owner who has been in Nicaragua in 2005. The company produces a variety of lines, including ones made for former NBA players Dominique Wilkins and Tiago Splitter.