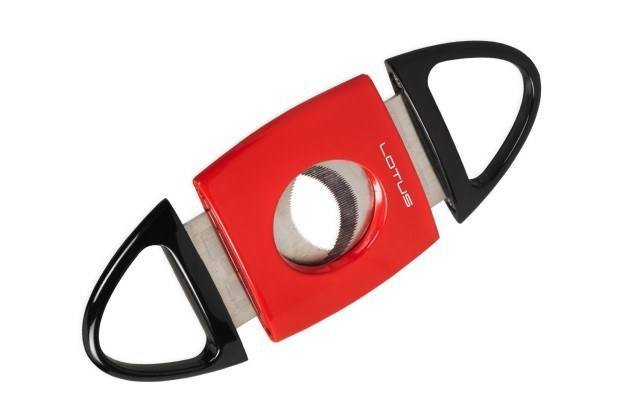 At last week’s IPCPR Convention & Trade Show in New Orleans, Integral Logistics unveiled a new lighter for its Lotus brand that they feel will be a true game changer in the world of guillotine cutters. 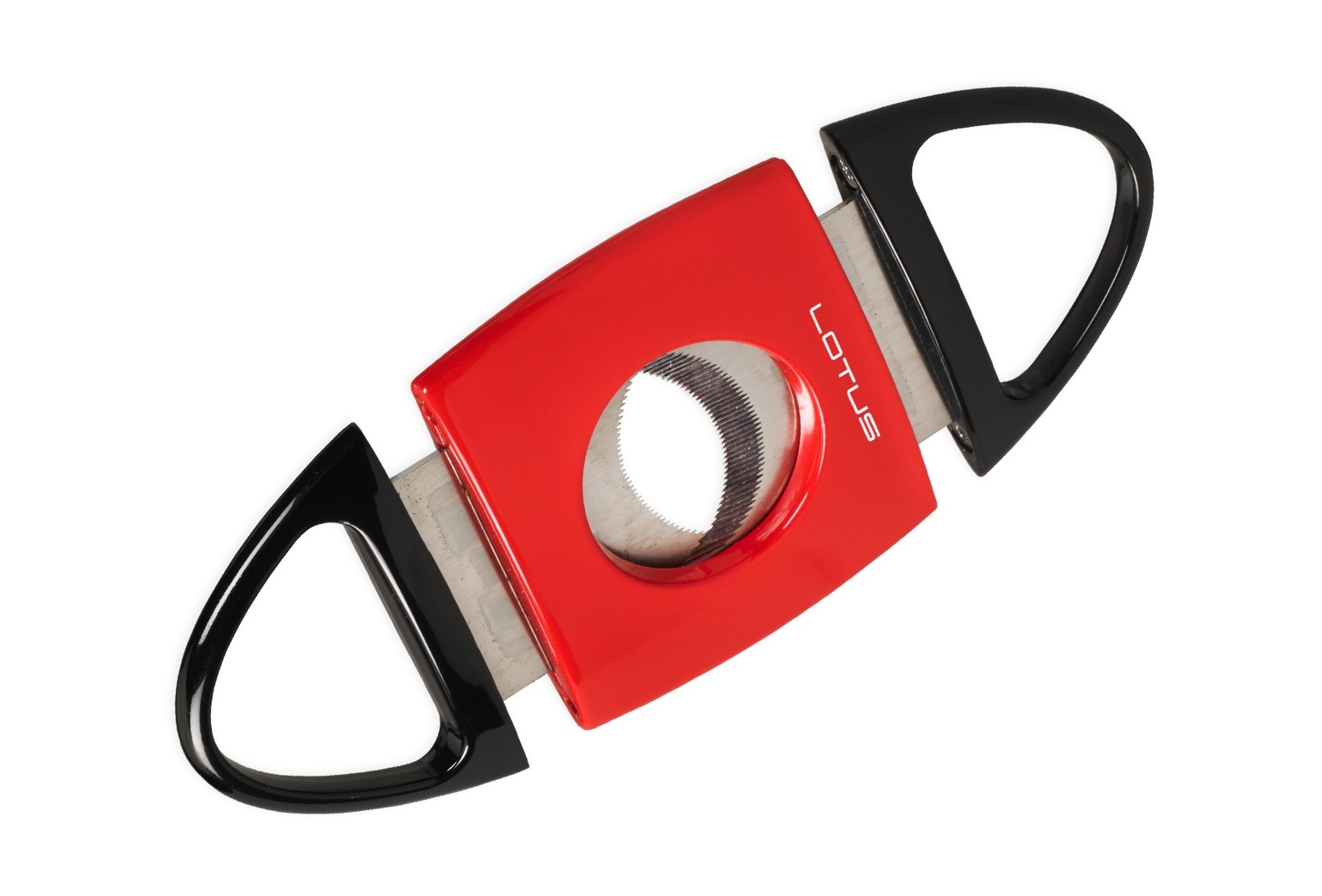 The Lotus Jaws uses double action serrated blades, a design that the company says produces an incredibly sharp and accurate cut of any cigar. The Jaws can accommodate cigars up to a 62 ring gauge and features an all metal housing.

It will begin to ship to retailers in August and comes with a suggested retail price of $29.95. It is offered in five colors: glossy black, red & black, yellow & black, metallic brown & polished gold and jungle green & black.