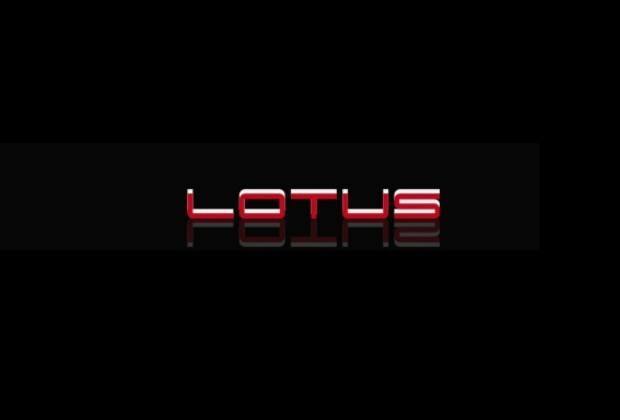 While the company isn’t likely to reveal what exactly its new products looks like until closer to the mid-July show, it has indicated what’s planned for its eponymous Lotus line, Black Label and value-oriented Vertigo line-up.

For Lotus, there are two products planned: For the company’s Black label line, three products are planned: 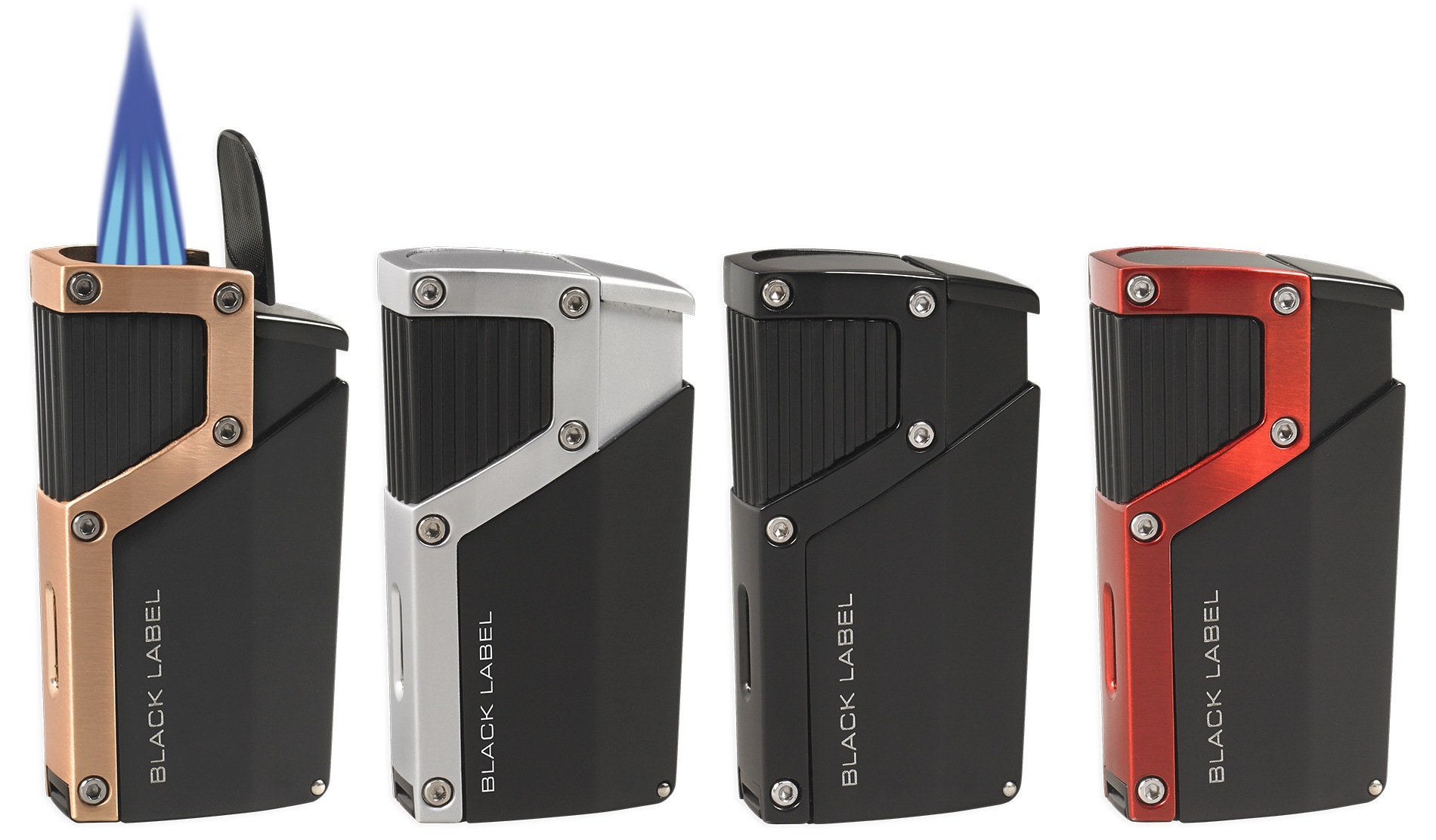