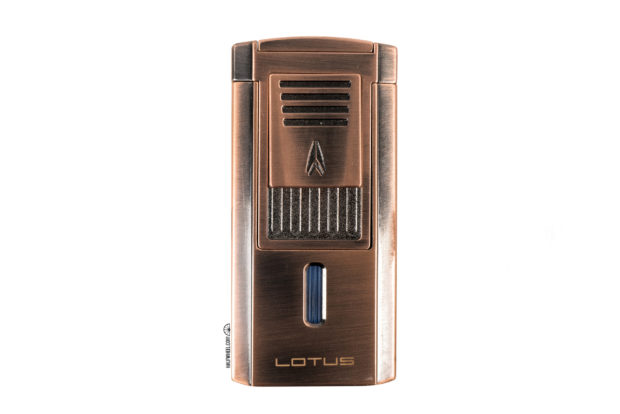 For The Lotus Group/Integral Logistics, the company attempted to answer this question by upgrading one of its core lighters, the Duke, to include an integrated serrated blade v-cutter, and thus giving birth to the Lotus Duke V, which was released last summer at the 2018 IPCPR Convention & Trade Show. 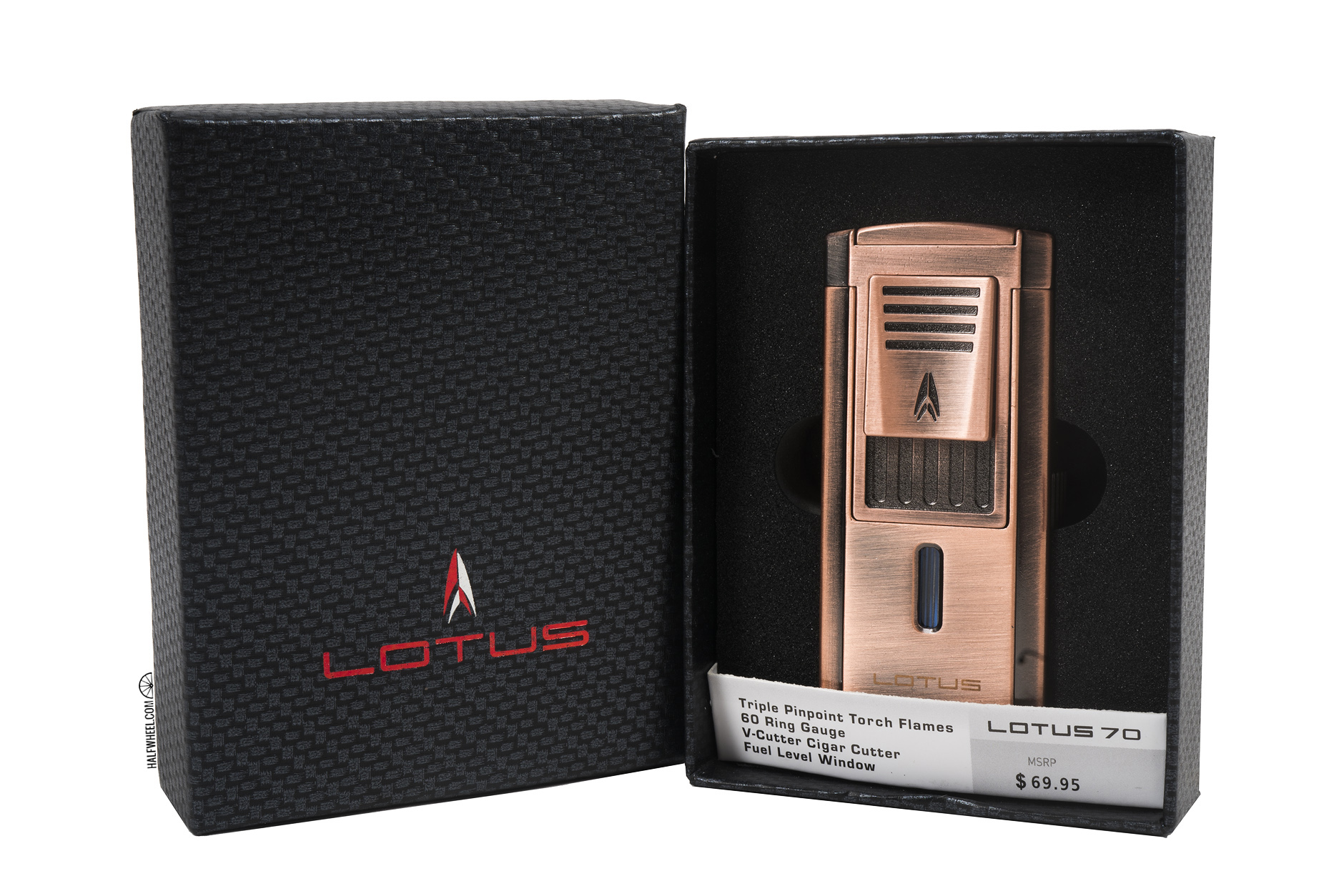 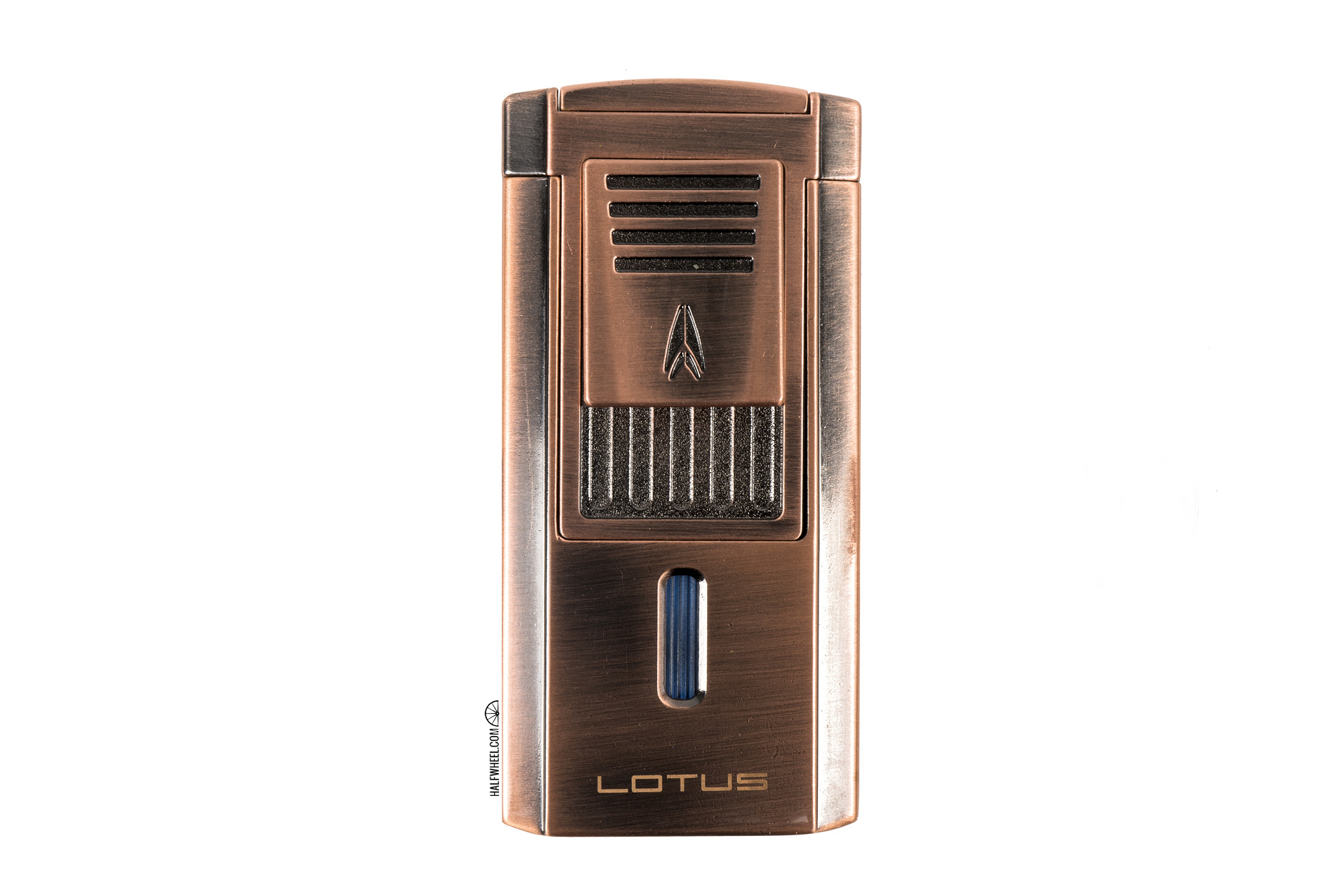 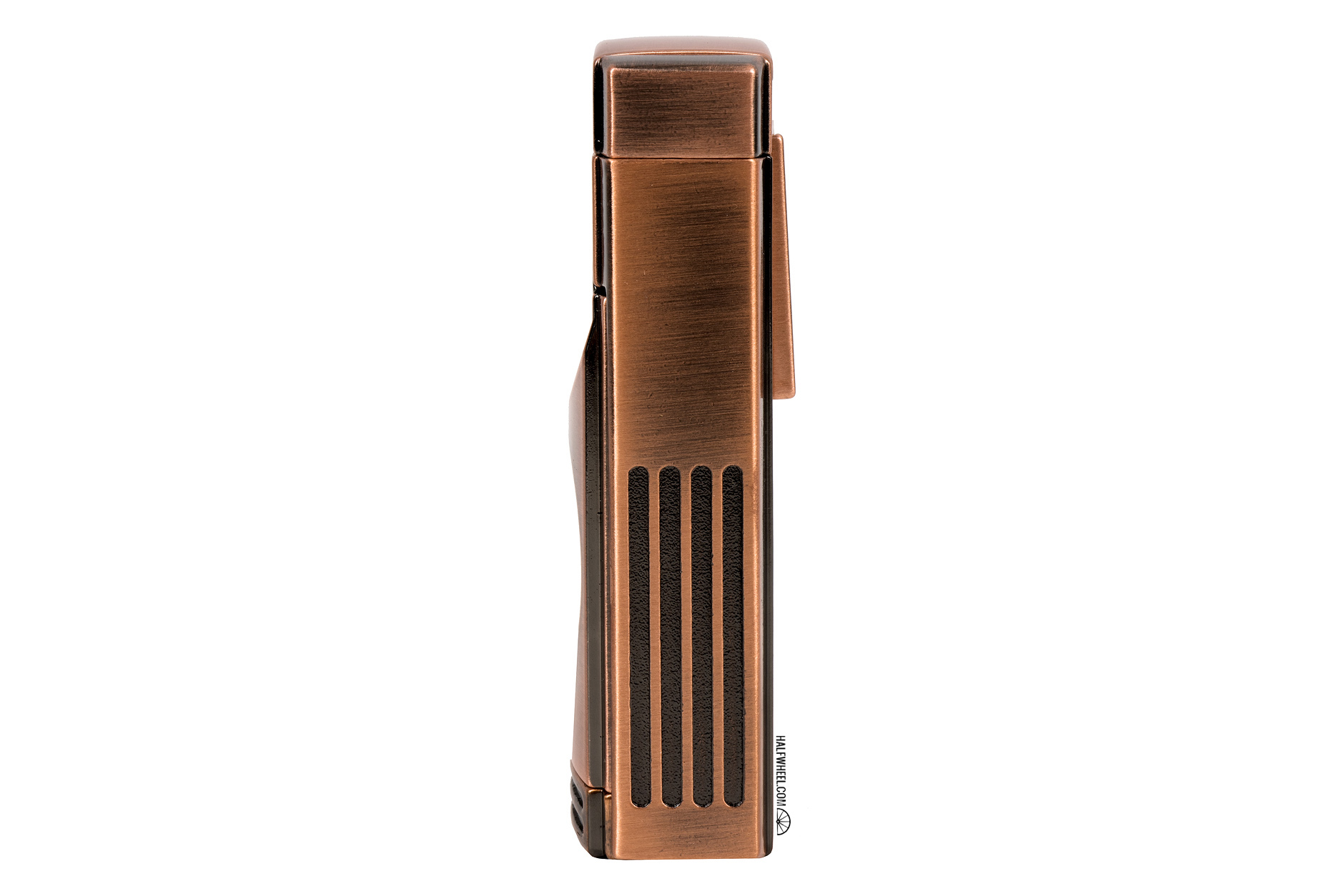 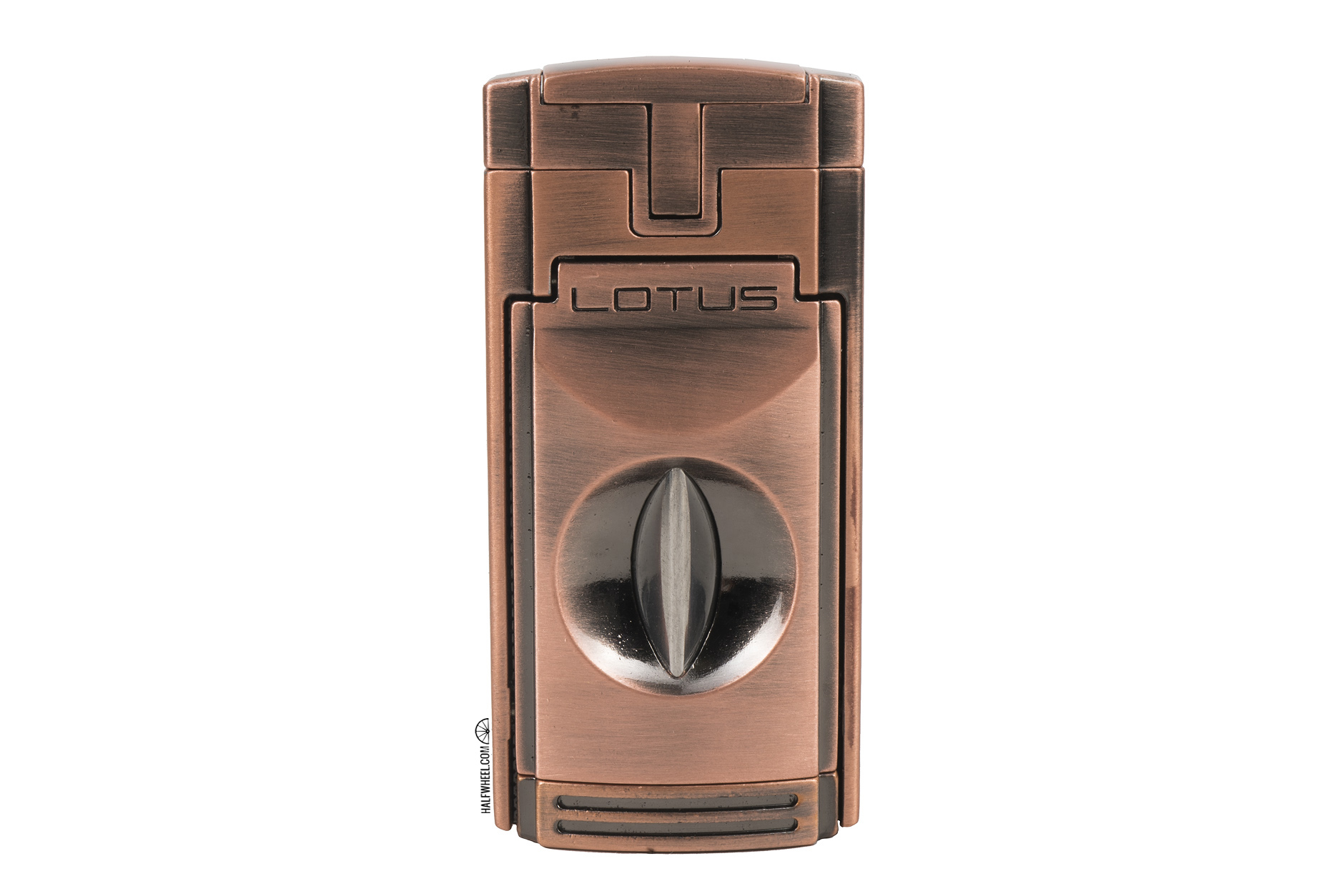 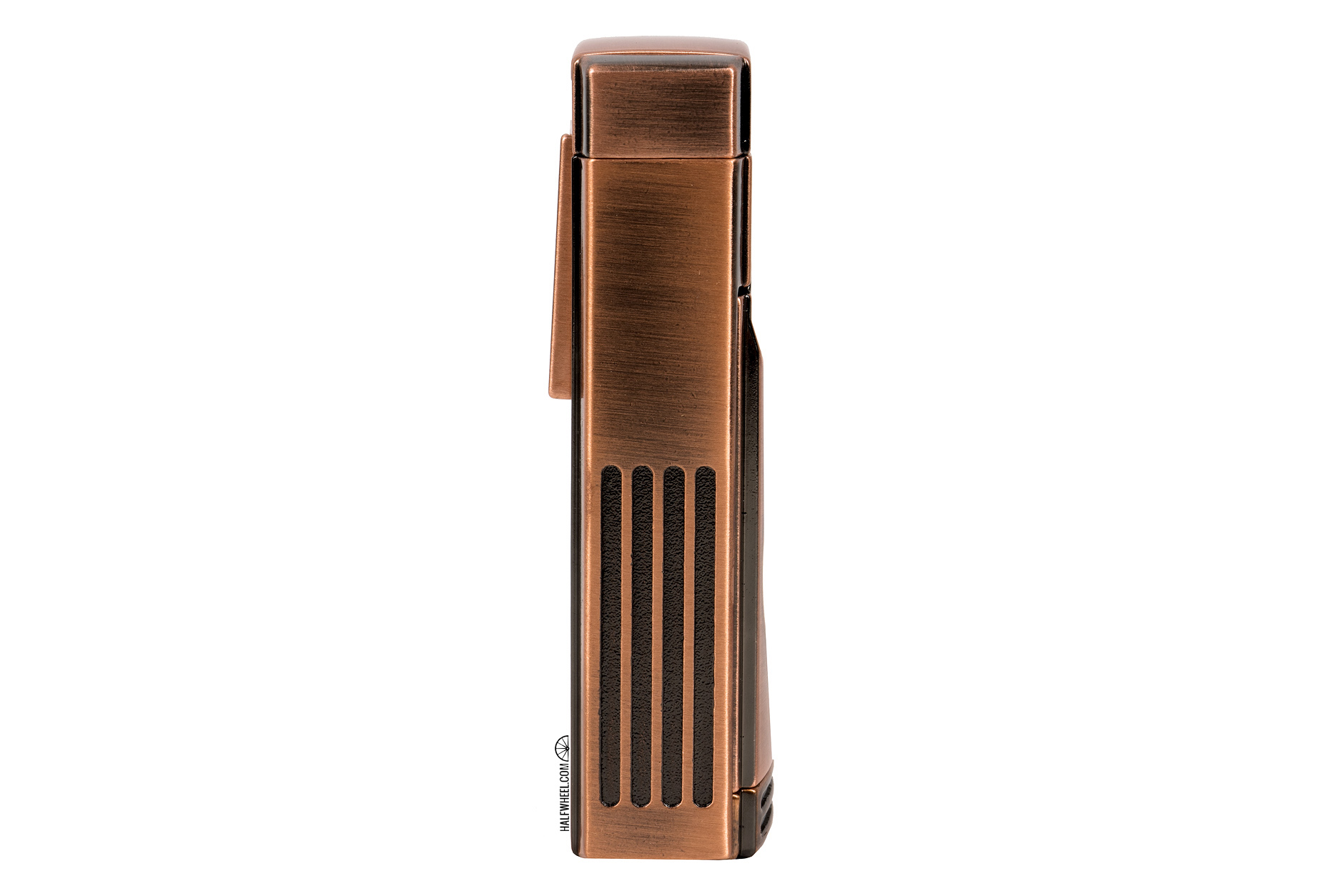 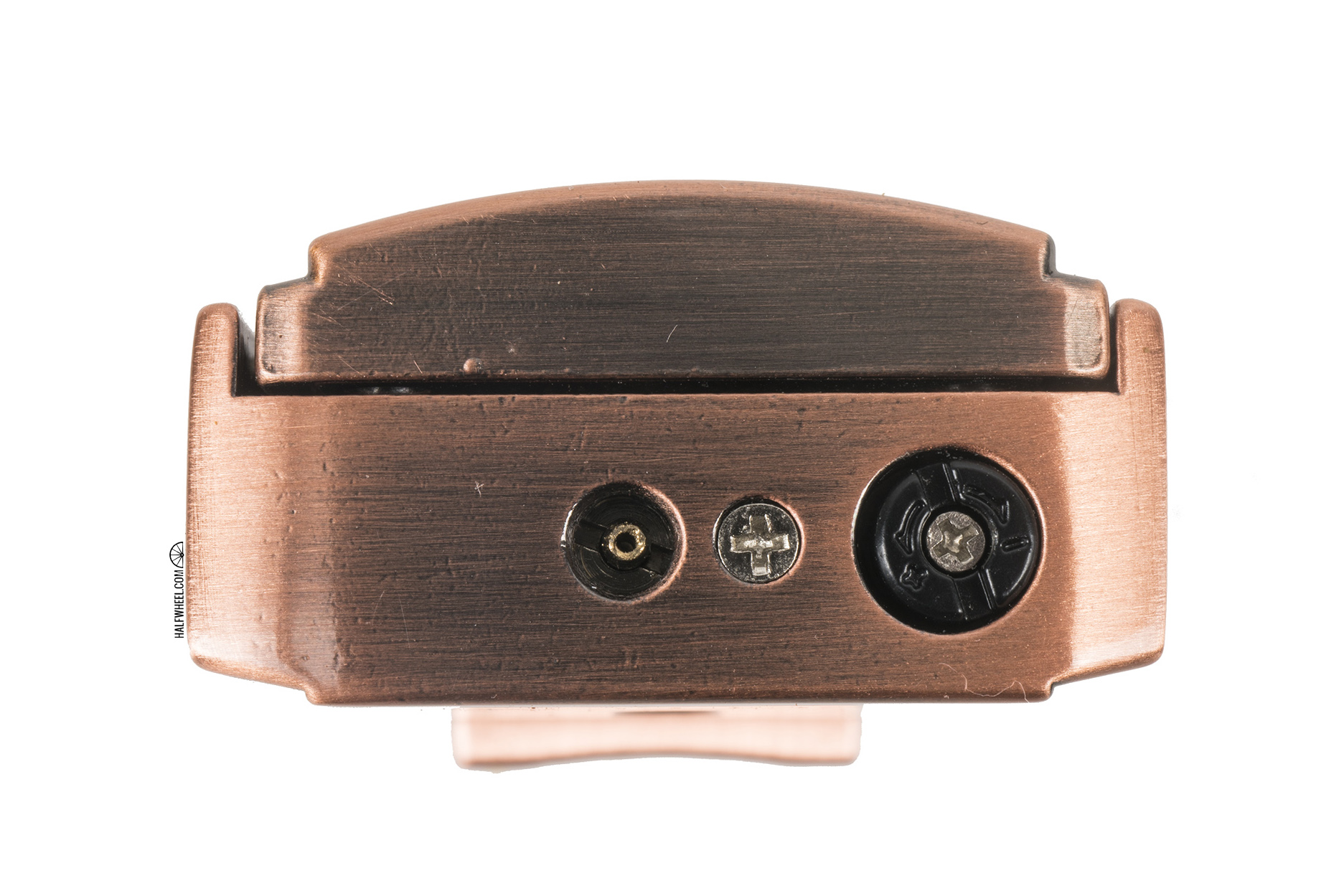 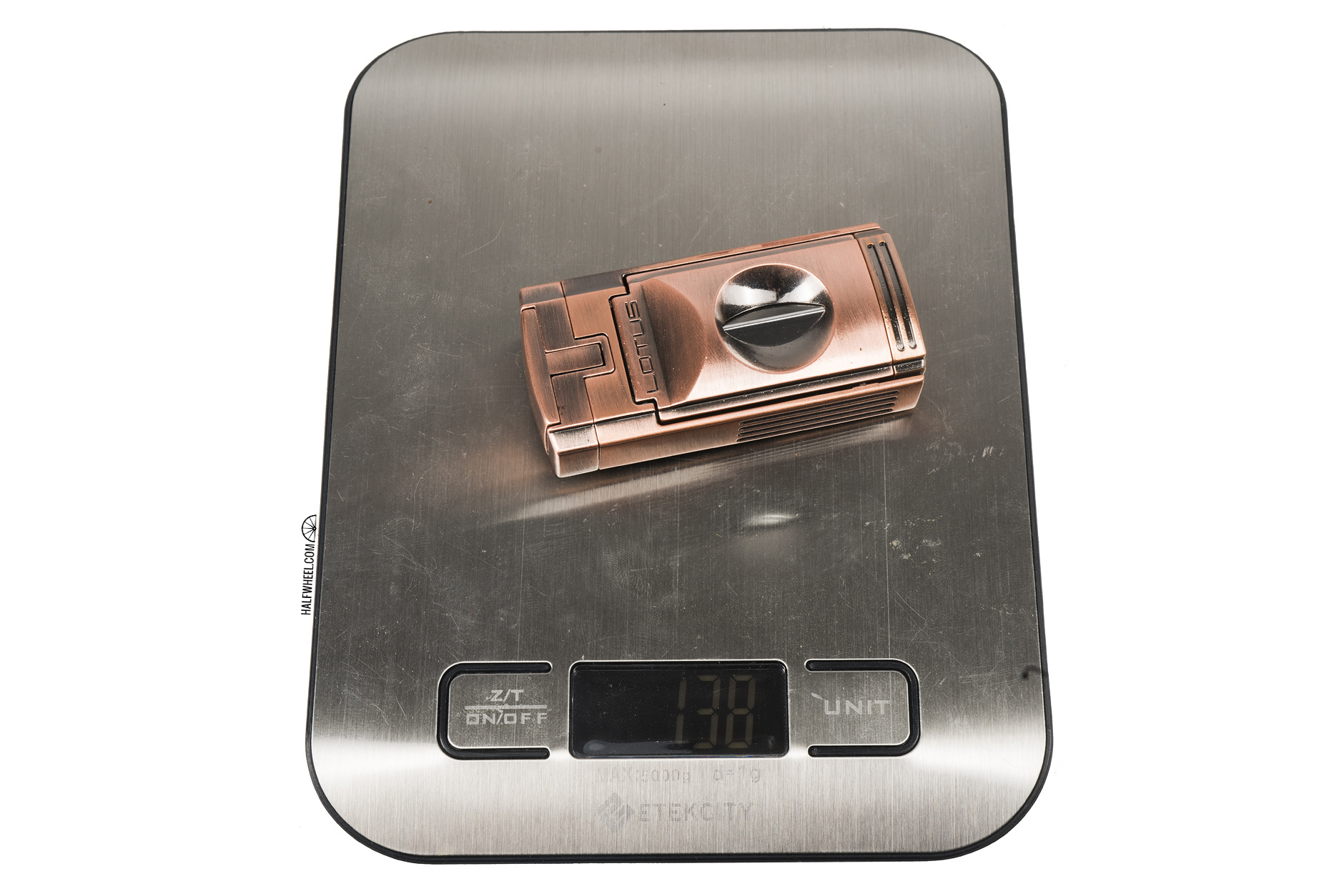 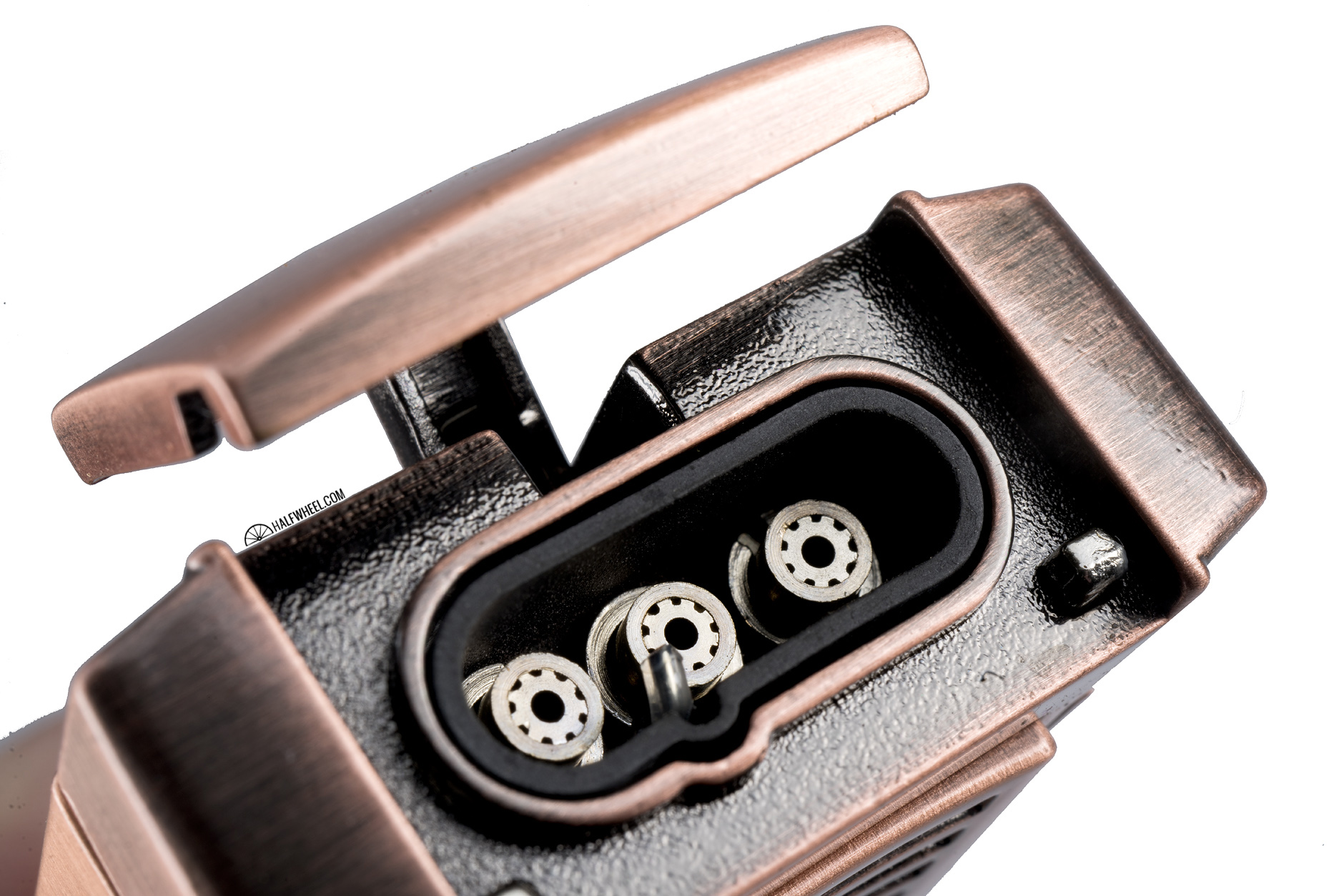 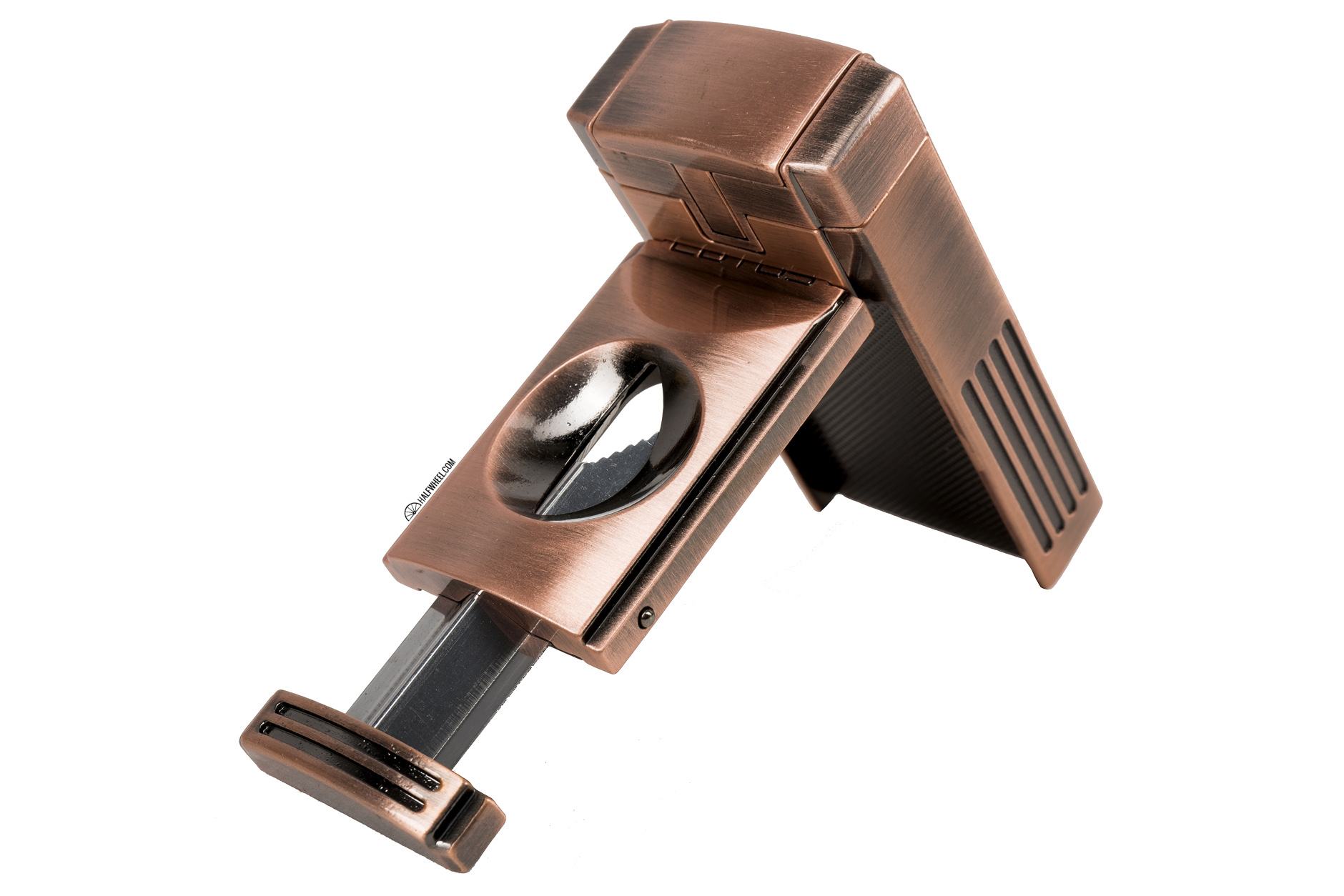 The Duke V ($69.99) is the follow-up to the company’s Duke model, with the most notable addition being the serrated v-cutter that is attached to the back of the lighter to provide an all-in-one, pocket-friendly cutter and lighter. The Duke V keeps the three jets of the original, with the two outer jets angled inward to create a pinpoint, wind-resistant torch flame that is fired by way of a single action ignition. The company also claims that the Duke V will work at elevations of up to 8,000 feet. It is offered in three colors: black matte, antique pewter and antique copper.

The biggest feature is the one that doesn’t involve lighting your cigar, as the integrated serrated V-Cut cutter is likely to be what tips the scale for this otherwise standard triple-flame torch. It can handle cigars up to a 60-ring gauge, with the serrated blades helping provide a clean cut that won’t destroy the head of the cigar. 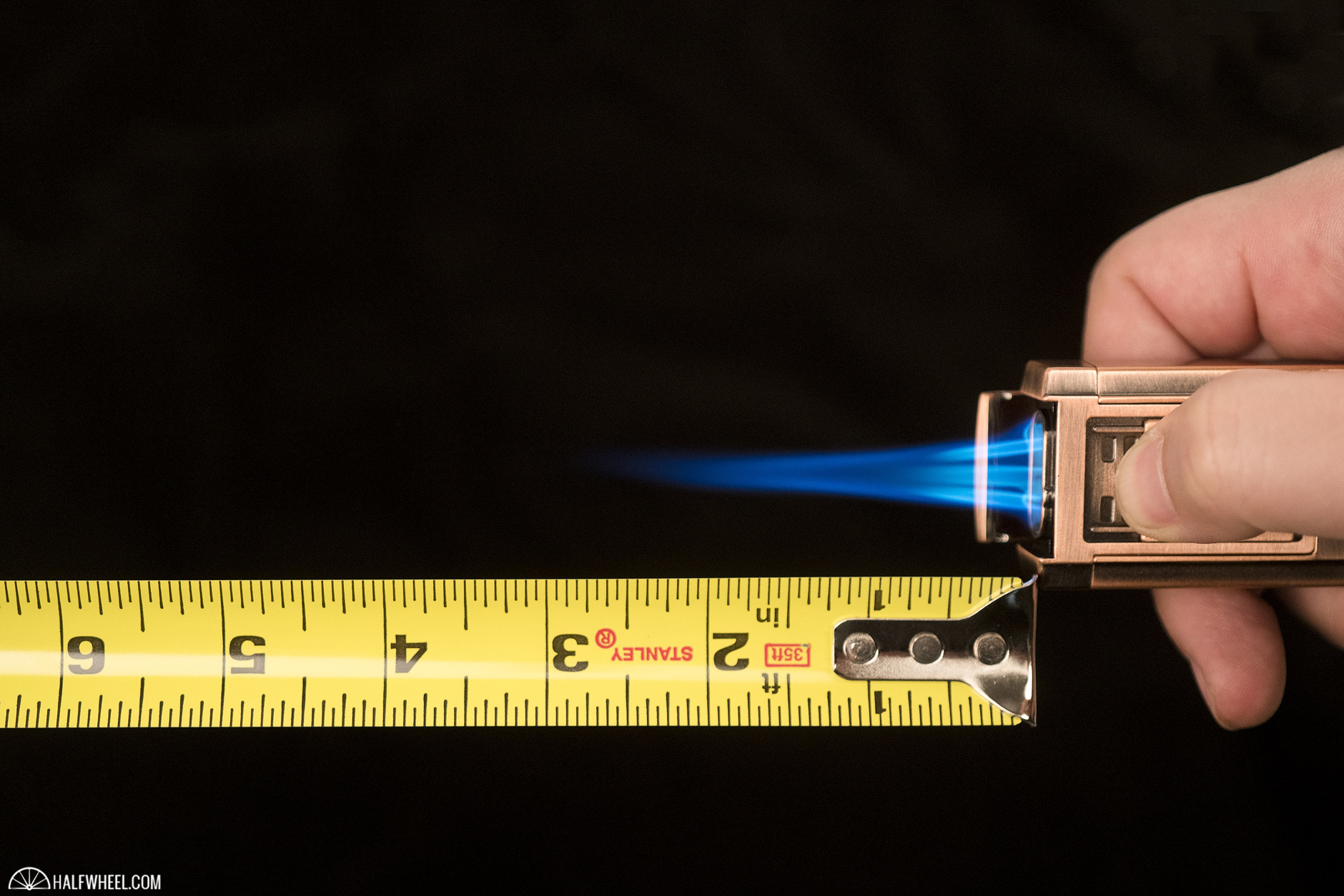 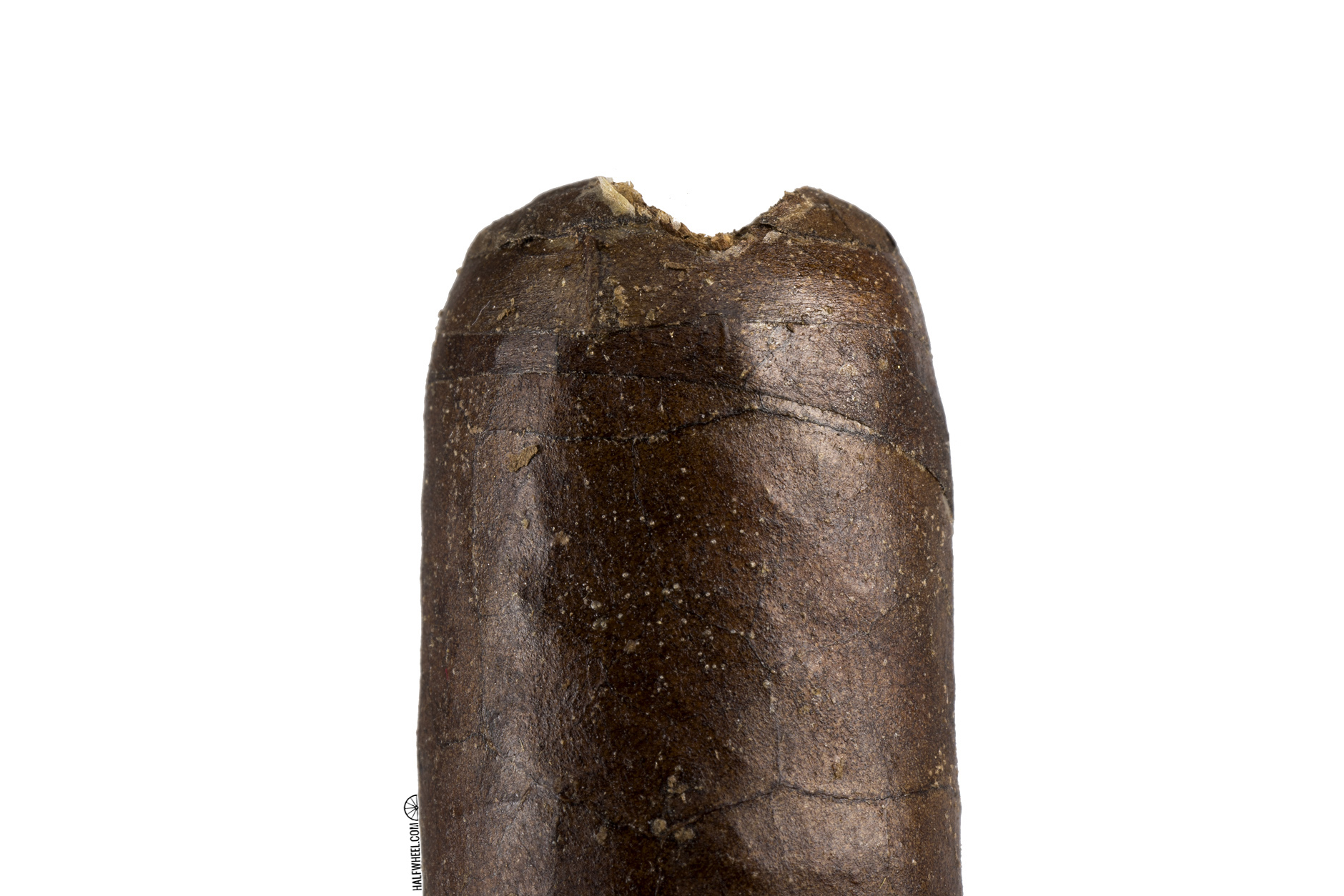 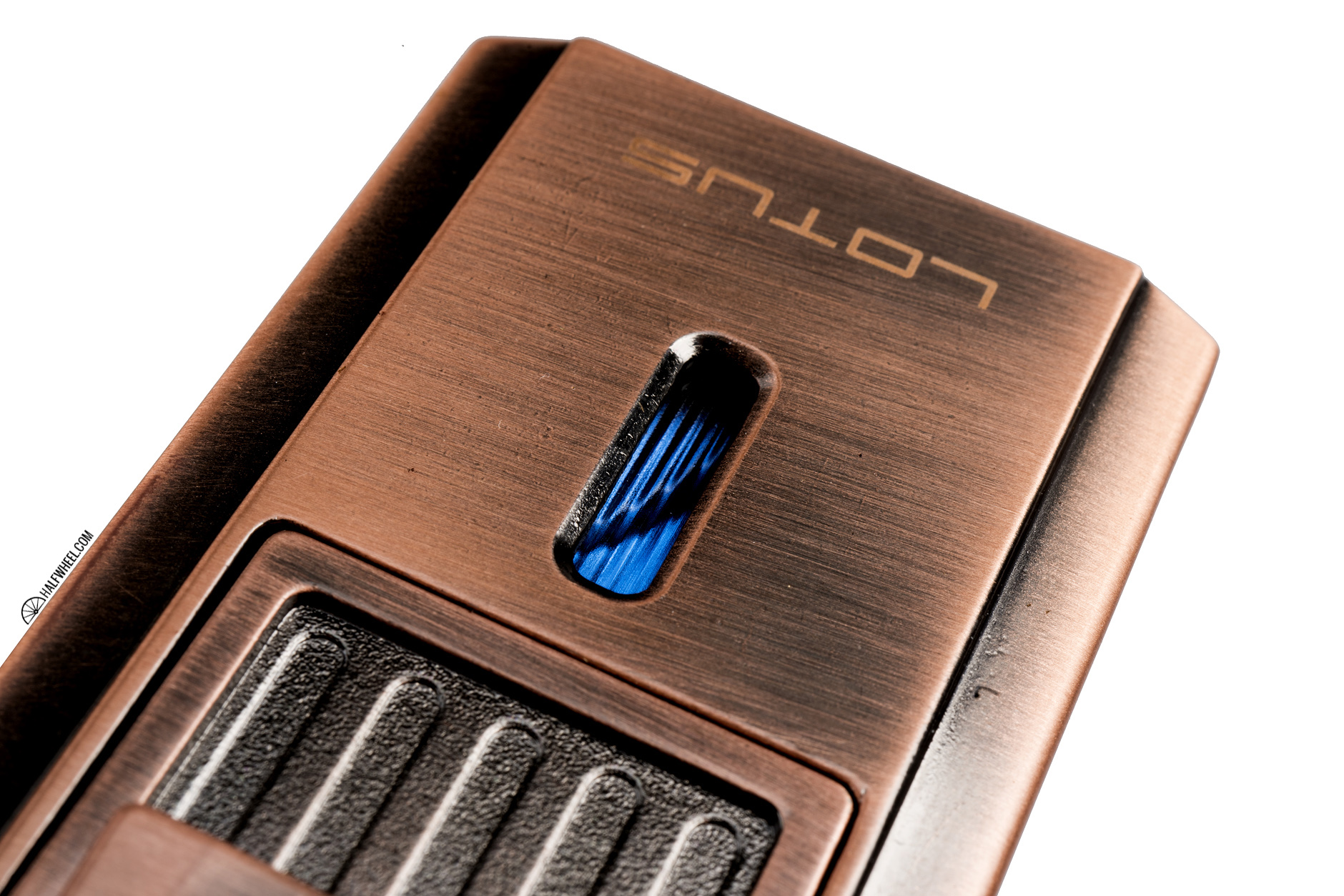 While I wouldn’t say that the market has become saturated with lighters offering integrated cutters, there are a growing number of options out there for cigar smokers who want something beyond the more commonly found integrated punch cutter. No. While the cutter works just fine, I found there to be too many issues with the consistency of the flame for the Lotus Duke V to earn my recommendation as a lighter. It’s a usable accessory if you’re willing to accept that, and certainly resolving this issue would change my opinion on it, but I’m just not willing to deal with the amount of inconsistency that the Lotus Duke V showed, even with a price that is well below that of any serious competitor.