The Lotus Group is giving several of its existing accessories new color options, giving consumers added choice when selecting their next cutter or lighter. If brightly colored lighters are your preference, the Lotus Orion is adding a shiny orange and black option. The lighter is a dual flame configuration with the two jets angled inwards to create a pinpoint flame that is said to work at elevations of up to 7,000 feet above sea level. The lighter features an all-metal body, single action push button ignition, and an integrated 10mm cigar punch. It is offered at $99.95. 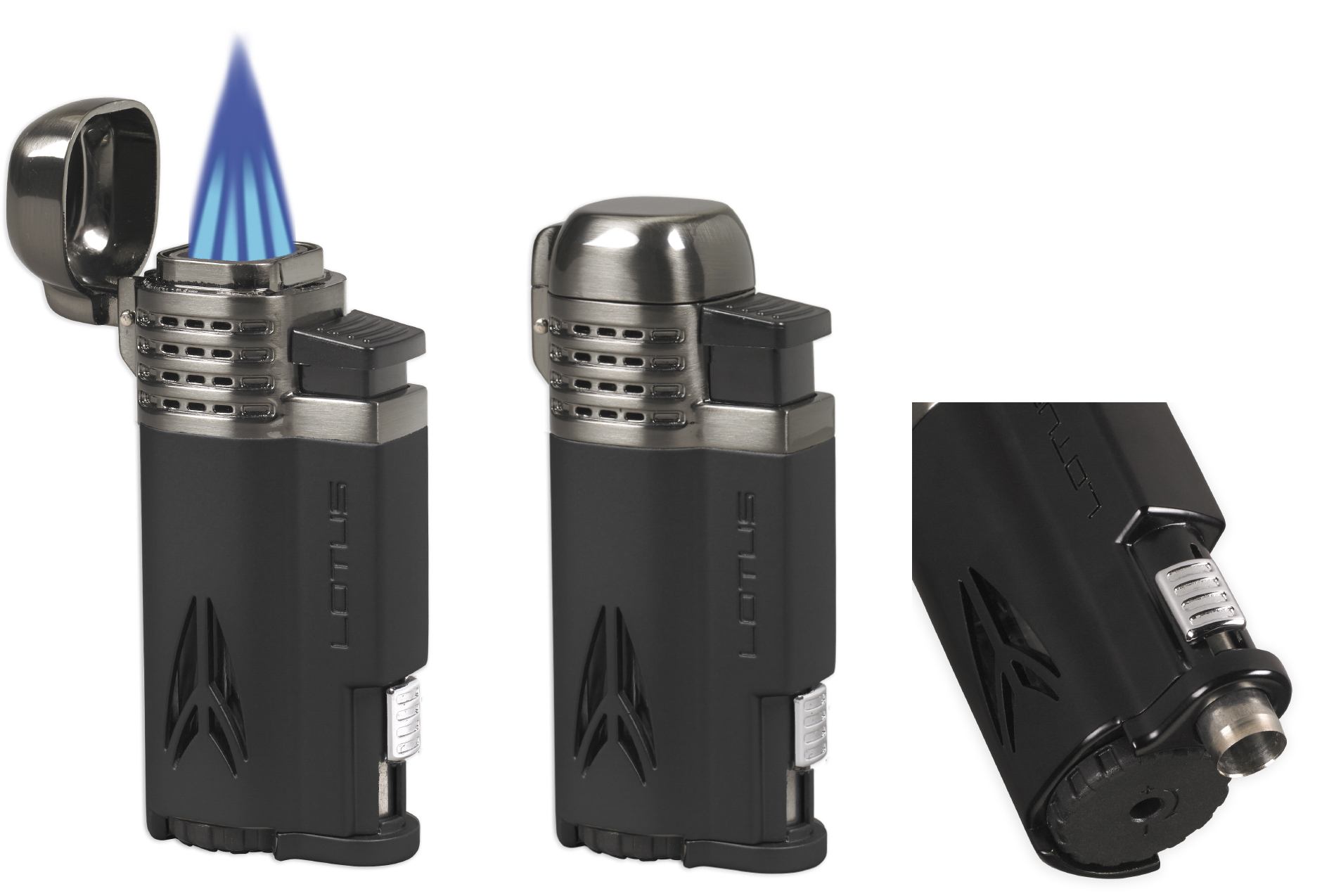 The Lotus Defiant, a quadruple flame torch lighter with a built in cigar punch is adding a black matte and dark gun satin option, the fifth color way in the line. Like the other options, it is priced at $49.95. 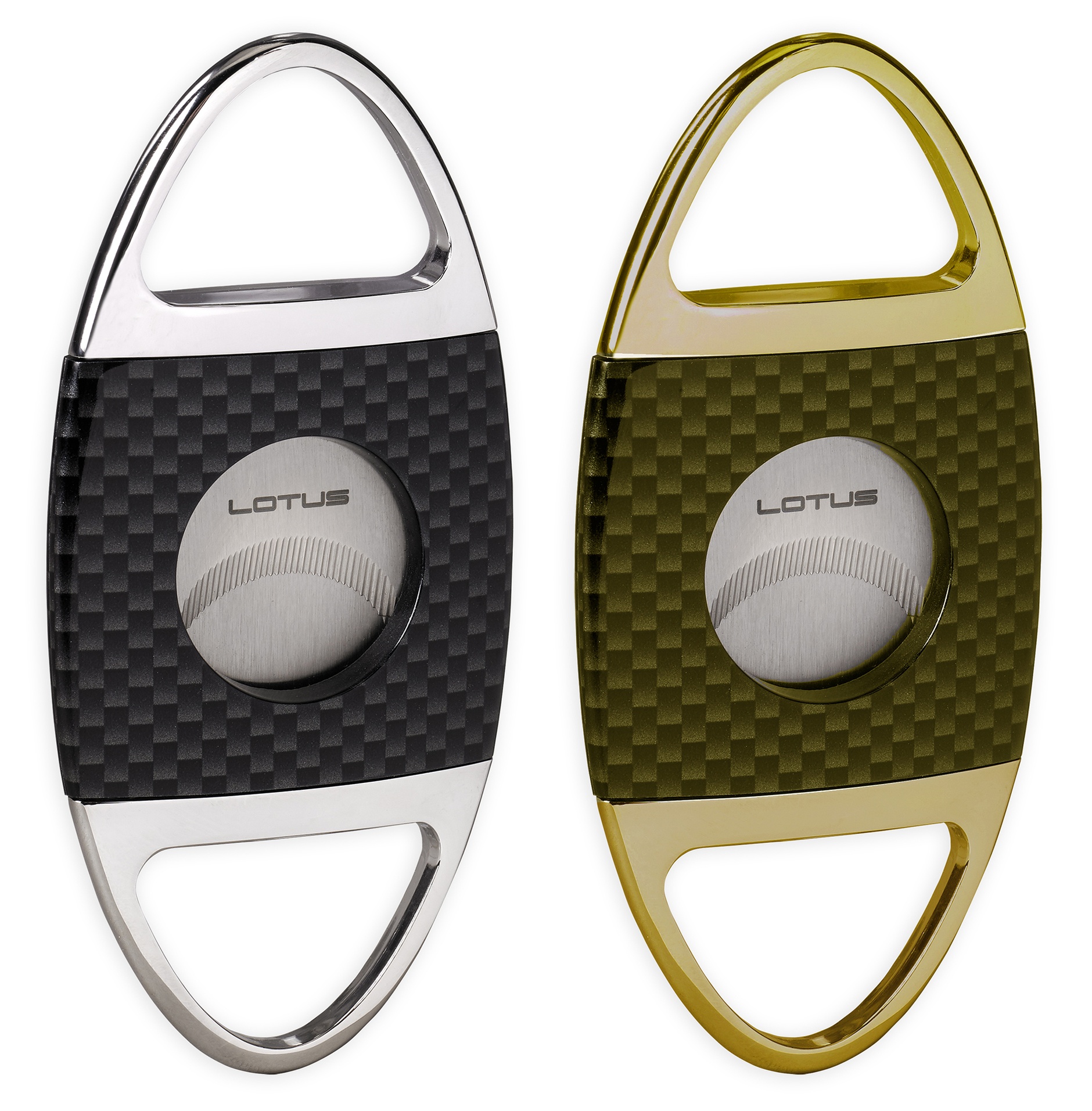 On the cutter side, the Lotus Jaws Serrated cutter is adding two new carbon fiber options, offered in black carbon fiber with either chrome or gold handles and accents. Each version is priced at $34.95, a slight increase over the $29.95 MSRP of the other colors, which includes a new black matte and chrome satin finish.

All of the new items are in stock and available for shipping, though the Jaws Serrated Cutter Carbon Fiber is limited in initial quantity, with more expected to be available in September.