This marks a notable change for the project, which so far has released cigars in small format, unique packaging options, largely in bundles. The change, which also includes bands, is designed to be friendlier to retailers.

“In their initial iteration, it was hard to have the cigars sold a single or two at a time,” said Robert Caldwell, one of Lost&Found’s co-founders, in an email to halfwheel. “The new approach is better because it doesn’t force the sale of an entire bundle.” 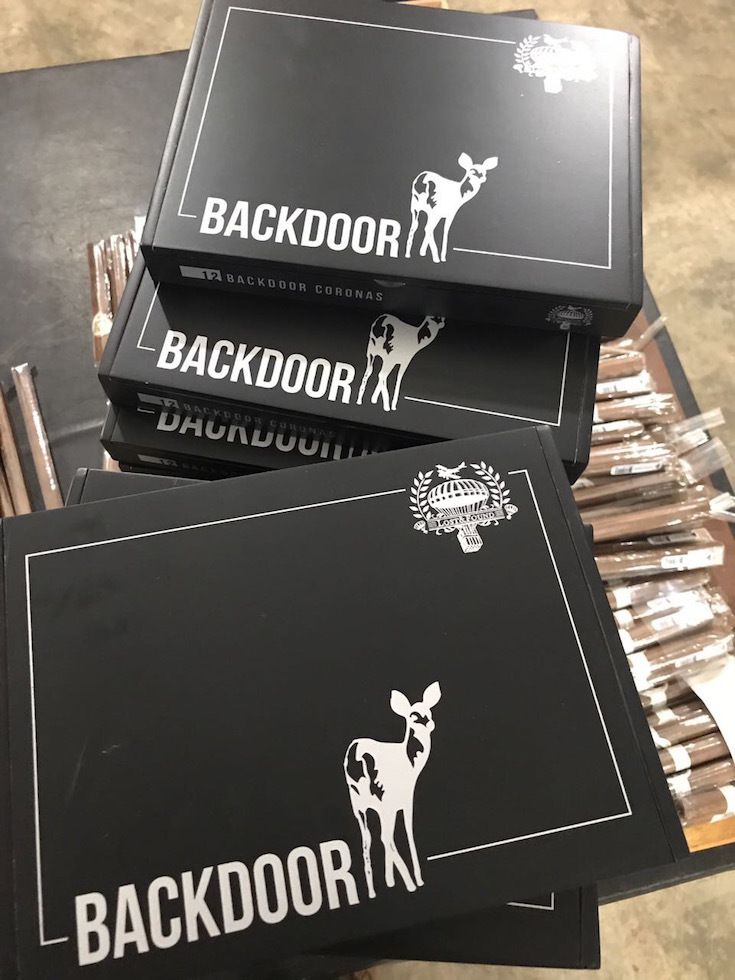 The first of these two releases is a familiar one, Backdoor Bambi.

There are roughly 200 boxes of 12 cigars. Backdoor Bambi was part of the project’s initial release, back when it was known as Impromptu. It uses corojo, habano and negrito tobaccos and was rolled in 2008. Pricing is $12 per cigar. 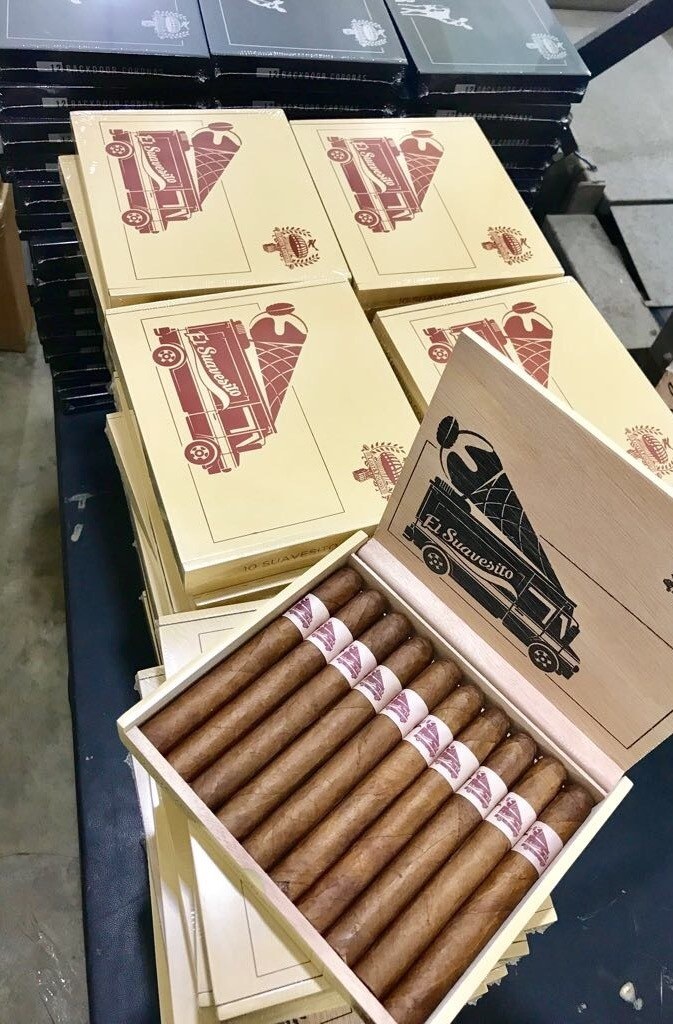 Lost&Found is best known for its artwork, but the project itself is of note. The project, started by Caldwell, Tony Bellatto and Jaclyn Sears, goes into factories and purchases cigars that were previously rolled. Many of these cigars are small quantities of limited editions and other releases that have continued to age in factories. While most are difficult to pinpoint, some have been seemingly obvious like the Pepper Cream Chocolate Crush, which appeared to be the Camacho Liberty 2007.