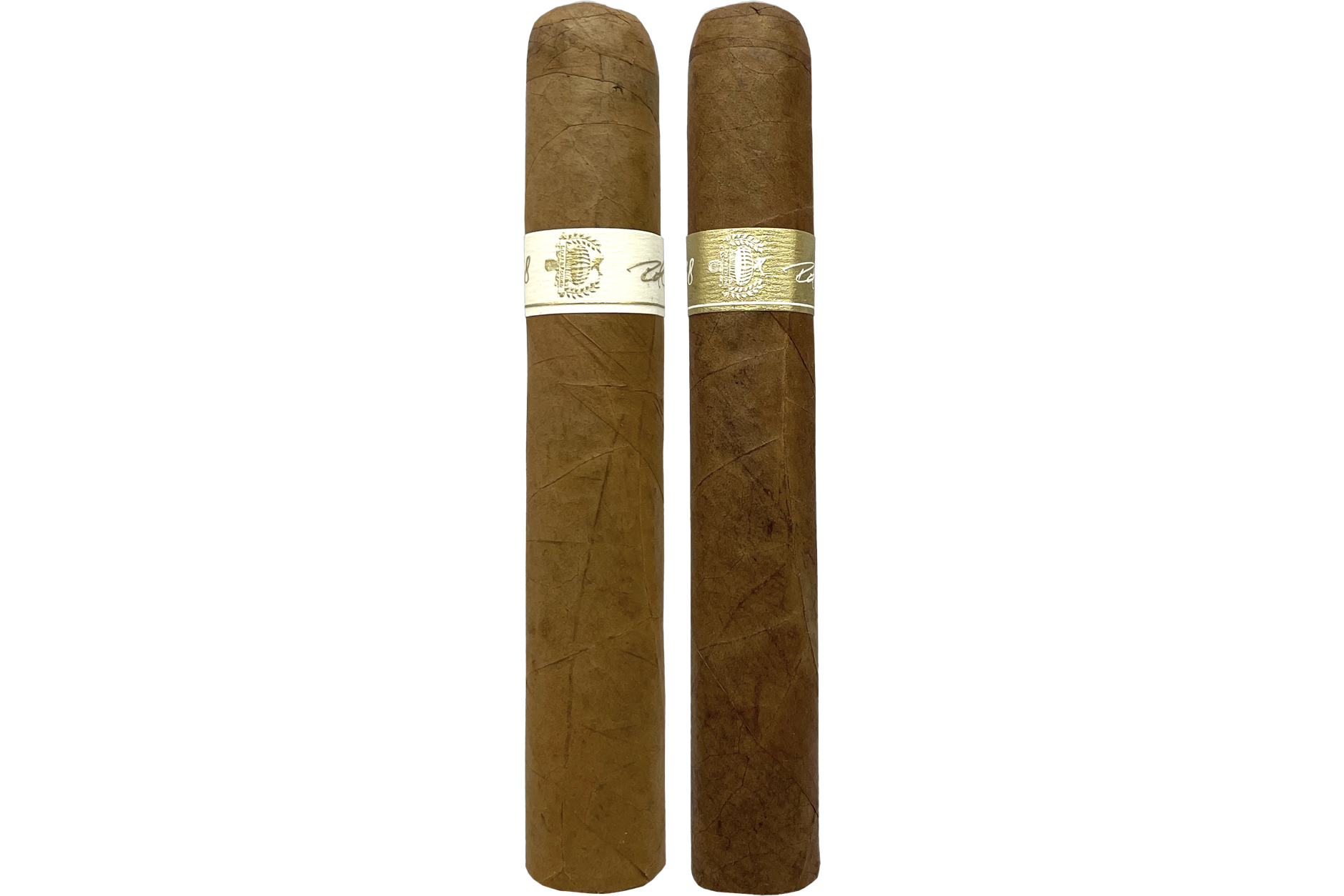 For those looking for a smaller packaging option of the 22 Minutes to Midnight line, two of the blends are now offered in 10-count boxes.

Robert Caldwell of Lost&Found and Caldwell Cigar Co. announced that the 22 Minutes to Midnight Connecticut Radiante and Habano de Oro—the first two 22 Minutes blends to ship to stores—are now offered in 10-count boxes in addition to the 20-count boxes that the line originally debuted in. Both blends are offered in three sizes:

Lost&Found has not disclosed much about the blends themselves other than to say the combined age of the filler tobaccos is more than 25 years. Both lines were rolled in 2020 at El Maestro, the smaller factory of the Tabacalera William Ventura operation in the Dominican Republic.

Part of the reason why the 10-count boxes are shipping now is because of a fire at Tabacalera William Ventura, the main factory, in late September. The fire is causing the Ventura family to rebuild the larger factory, something that is scheduled to be completed in September 2024. In the meantime, companies like Caldwell have switched some of their production to El Maestro, though Caldwell has also discontinued a number of lines due to production issues as a result of the fire.