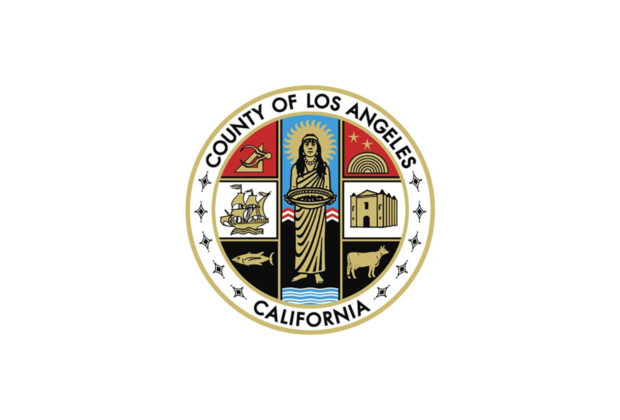 There will soon be fewer places to smoke in the unincorporated parts of Los Angeles County, as on Tuesday the Board of Supervisors voted to expand the county’s existing smoking bans to common areas of golf courses such as driving ranges and eating areas, outdoor areas of bars, bus stops and the parking lots of parks and beaches, among other places.

While it’s not likely to have a drastic effect on cigar smokers, it does bring the county in line with many existing policies of the city, and will drastically reduce the number of places where people use tobacco alternatives, as the county added the use of e-cigarettes and vaping devices, as well as the smoking of marijuana, to the list of things that are prohibited in areas where smoking is banned.

Los Angeles County includes 88 cities as well as a number of unincorporated areas and is home to approximately 10.16 million residents.