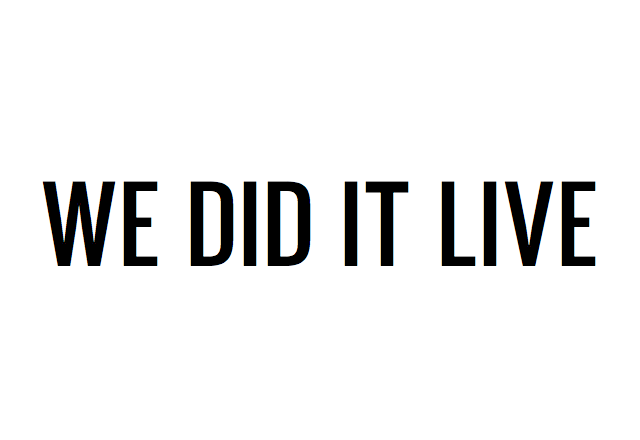 The IPCPR trade show and convention is over. Cigars are arriving in stores now and with a bit of time to aid perspective, a few thoughts on the show. We hope you enjoyed our semi-live coverage of the trade show, it was not easy and there are still things we would like to improve, but overall, we feel it was a success. We also hope you enjoy our continued reviews coverage of trade show debuts, which will be the name of the site for the upcoming few weeks.

Finally, we’d like to thank all of the manufacturers, retailers, other media members and other industry professionals who shared meals, drinks, cigars and time with us at the show.

Here’s ten of our larger thoughts on what we think will be an important trade show to look back on. They are in no order. Think of it like a mid-year update to the Ten Questions.

(A version of this first appeared in the August 2013 version of The Newsletter, to sign-up, click here.)