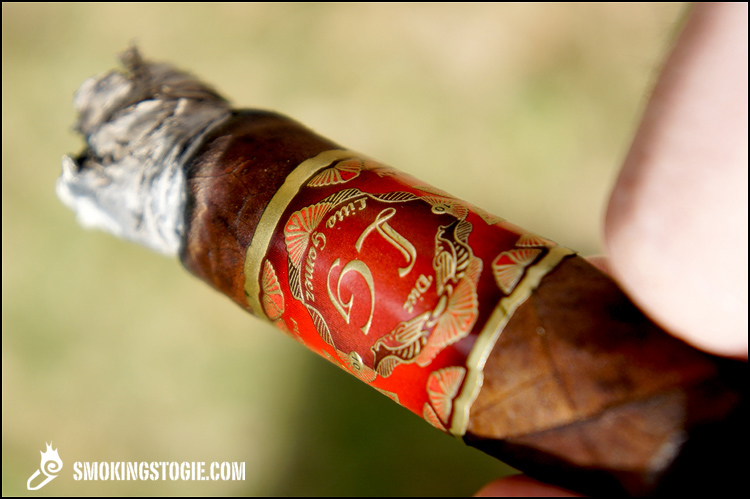 In 2006, Litto Gomez released the first of his “Small Batch” cigars. The last few years have seen a rise in the “small batch” and “vintage” concepts with each manufacturer claiming that for some reason or another their idea was novel. However, the majority of those manufacturers, while not necessarily copying Litto, certainly were following in his footsteps.

The normal production Litto Gomez Diez cigars are truly a “vintage” product, and by that I mean that the cigar is different from year to year. When asked about this, Antonio Gomez said:

You are correct about the LG being a vintage cigar. If you notice the boxes always contain a year. From 2006 to 2011 so far. Each year of LGs comes from one year of harvest and all the tobacco is grown on our farm. We do this because our wrapper crop is still very small and it would be nearly impossible to reblend the tobaccos and create the same cigar every year. Every year the LG will be slightly different but the concept will remain true. One Vintage year of Pure Dominican tobacco grown on our farm. This is very unlike out other lines – ligero, air bender, Coronado, etc, which are reblended every year using a mixture of tobaccos from different years to create the same flavor. There is much more tobacco available to us for these lines making the consistency possible.

In the late 1990s and early 2000s, Litto began experimenting with growing wrapper leaf, with the primary goal being a cigar that was made entirely from tobacco grown on the La Canela farm of La Flor Dominicana. I asked Antonio Gomez about the Small Batch project and he said:

“We began experimenting with growing our own wrapper in the early 2000’s, namely Sumatra seed Dominican. The problem back then, and today to a lesser extent, was that the success rate on our wrappers was minimal, only allowing for ‘small batches’ to come out of the farm every year. The LG small batch series truly is as the name suggests, a very small batch of a very special tobacco, the most special tobacco we grow.”

To date there have been three releases of the Litto Gomez Small Batch series. The information on those is below:

All the cigars have featured the same blend with the only differences being the vintage year and the size. Each of the three releases have been sold in boxes of 105. (In addition to the regular release of Small Batch No. 1, Jack Schwartz Importers had a smaller amount of Small Batch No. 1 Special Release, which featured the wrapper from the La Flor Dominicana Salomon, as opposed to the La Canela Sumatra). 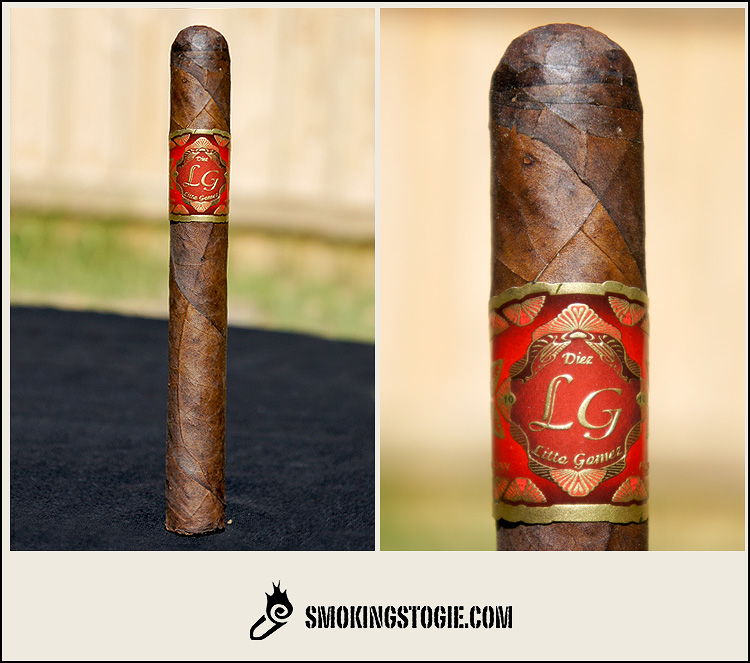 The Small Batch No. 1 is visually striking, with the Dominican Sumatra wrapper a mottled dark brown and a rustic feel. There are a moderate amount of prominent veins, a medium amount of oil and slight tooth. The wrapper smells primarily of leather with a slight cocoa. The foot smells strongly of cedar with a hint of sweet tobacco.

After lighting the flavors are initially quite muted. Initially there is no spice, mustiness, and a vegetal scent on the retrohale. At this point I am a little concerned that the cigars might have aged too long. The draw is slightly tighter than I would like but it still produces a good amount of creamy smoke. About an inch into the cigar the flavors wake up and now I am getting a light cinnamon spice, cedar, and leather. 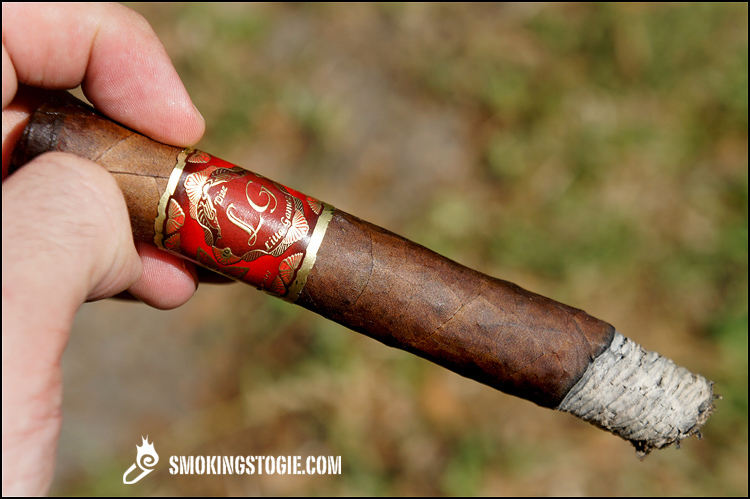 Progressing into the second third of the cigar the cinnamon is slowly building in intensity, the cedar and leather remain, and a bready note has entered. The retrohale reveals increased spice and a consistent vegetal note. The burn is pretty good but has required a couple of touch ups, while the draw has loosened slightly.

Now in the final third I am wishing this cigar would go on for a couple more hours. The spice has continued to increase throughout the cigar but appears to have peaked. The cedar has come and gone while bread and leather flavors persist. It was tough to put this cigar down and I certainly wish that I had a few more lying around. 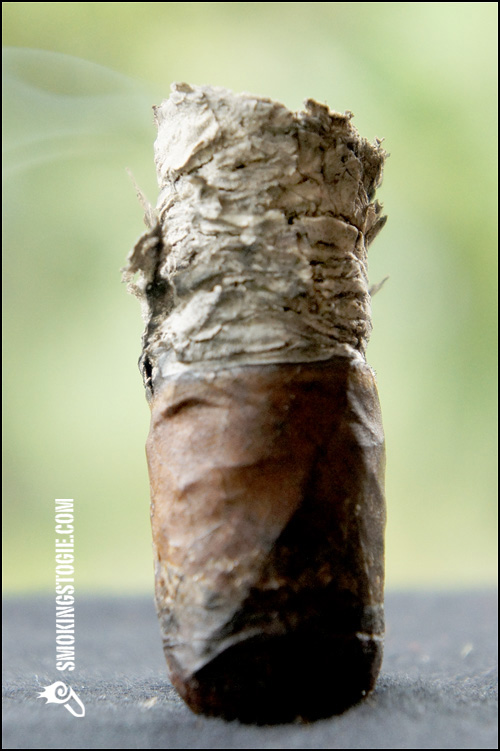 This cigar is a perfect example of what patience and aging can do to a cigar. When I initially smoked one of these almost two years ago, I though that the spice was out of balance with the rest of the flavors. Now however, the spice is just right and allows the rest of the flavors to shine through and all of the flavors work in harmony with one another. If you can get a couple of these, provided they have been stored properly, I think they would be worth well into the $20 range. I look forward to the change in the blend with No. 4 but will sincerely miss the blend that has been present for the first three.