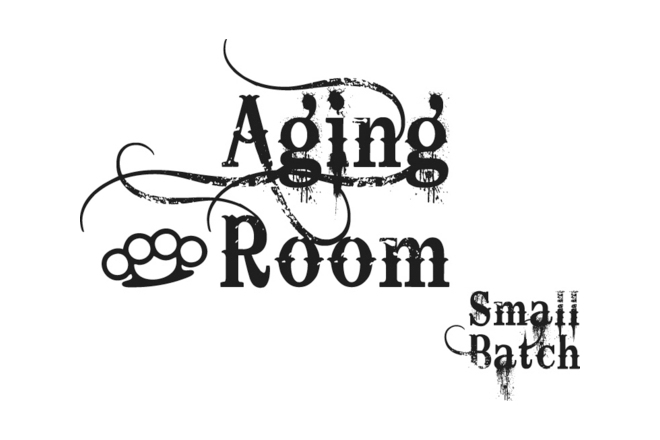 The new Aging Room Small Batch M20 incorporates a San Andrés wrapper aged over eight years with a binder and filler of all Dominican Havano grown by Jose “Jochy” Blanco of Tabacalera Palma and aged over 14 years. Rafael Nodal of Boutique Blends describes it as a full body and full flavor cigar.

Production is being limited to just 20,000 cigars split among 2,000 ten-count boxes, and the M20 will only be made in one size, the 5 3/4 x 47 FFortissimo, a preferido vitola which is being box pressed for this release. MSRP is $13.95 per cigar and Nodal said it will only be made available to selected Boutique Blends preferred retailers. Nodal recently posted the above image on his personal Facebook page, adding that “As you know we introduced last year a small batch Aging Room M21, well I changed the wrapper to an even older one and box pressed it. The result, Aging Room M20. Perfection”

The wrapper on the Aging Room Small Batch M21, which has been reviewed on halfwheel, used an Dominican Habano leaf over filler and binder also from the D.R.

Like the rest of the Aging Room line, the name for this cigar comes from the date the blends were conceived, which in this case was Monday January 21, 2014.