Debonaire Cigars will be releasing a pair of new limited production cigars at the upcoming 2016 IPCPR Convention & Trade Show next week, as today the company announced the Deboniare Cornus Habano and Debonaire Cornus Maduro. 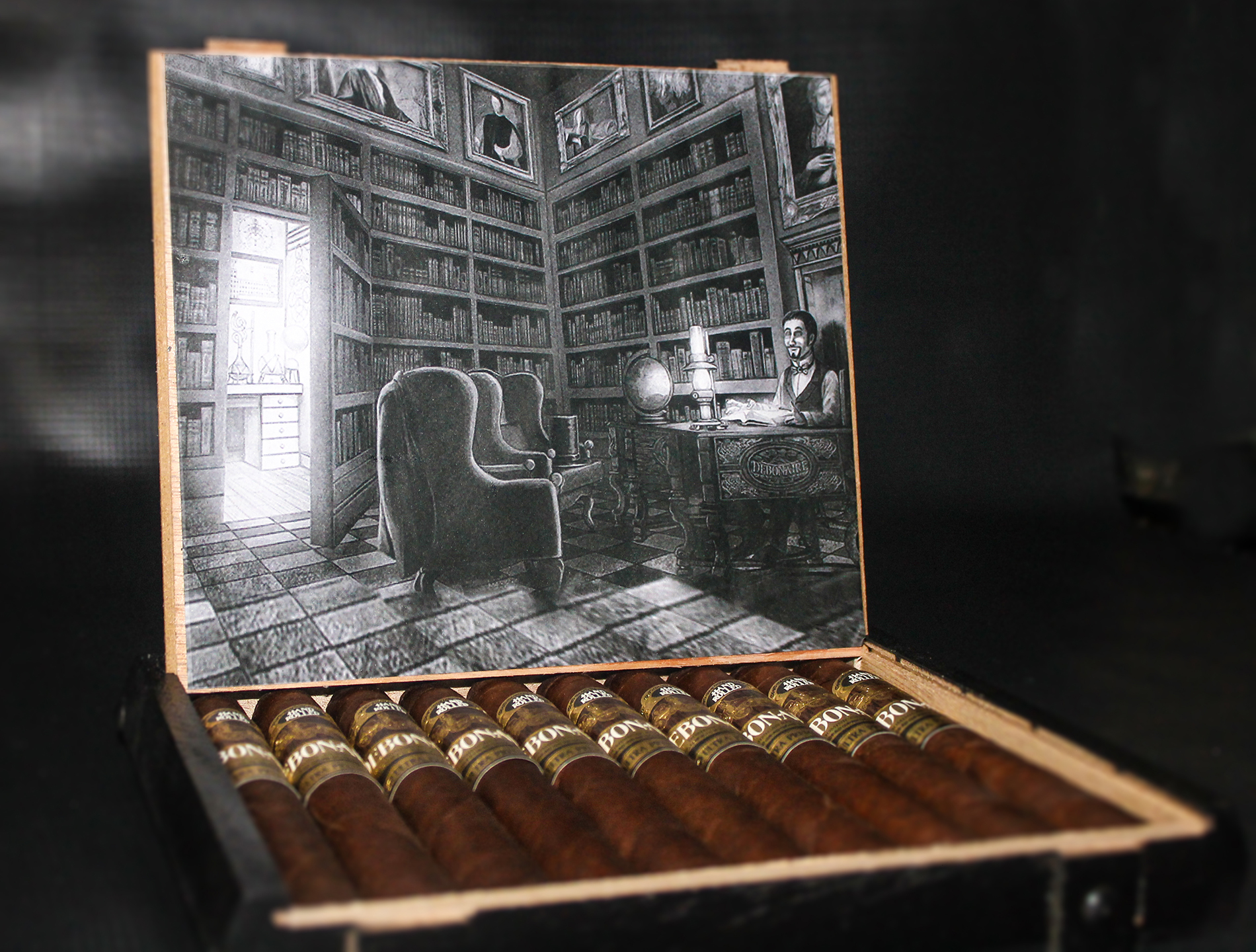 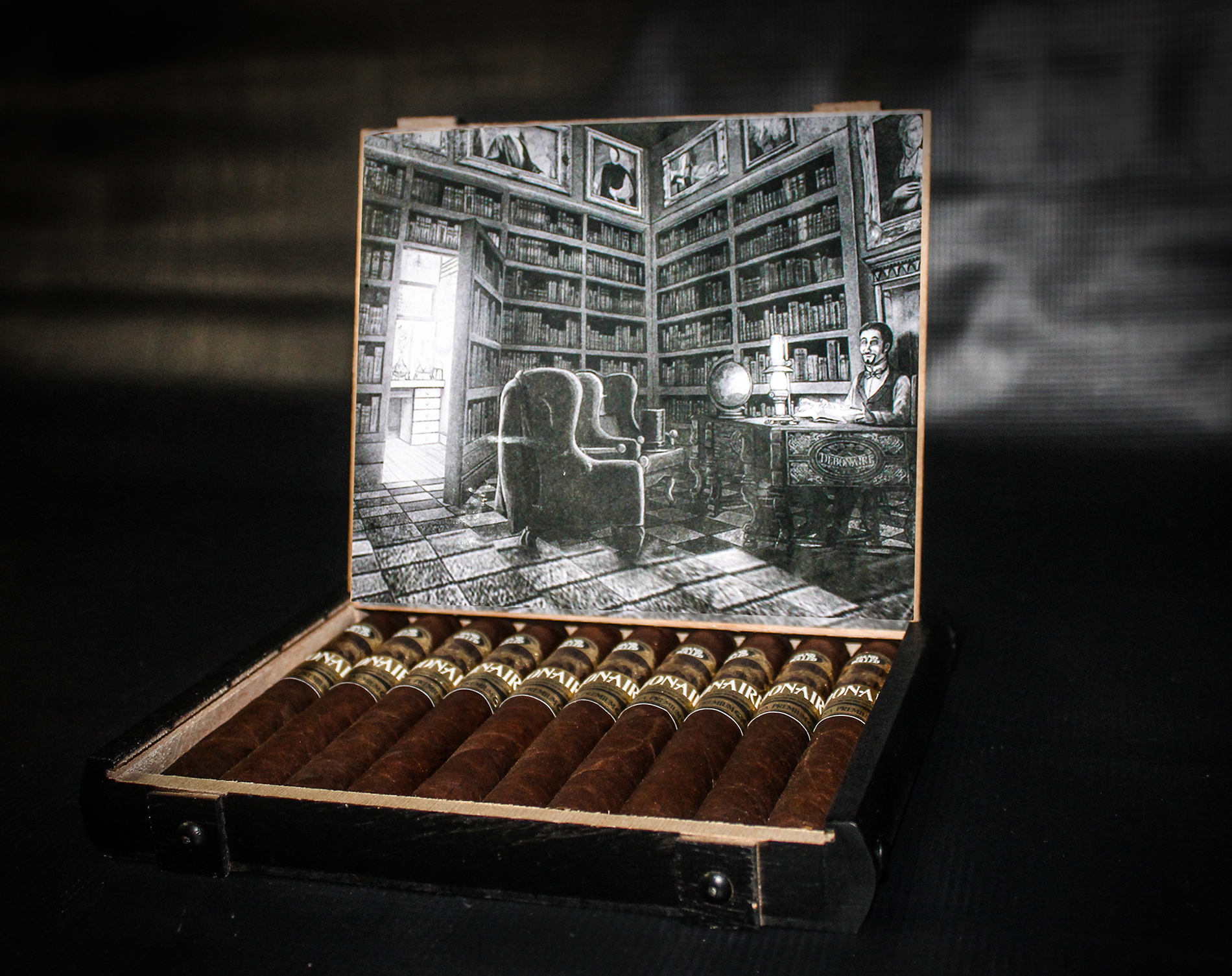 Each blend is being limited to 50,000 cigars, divided into 5,000 boxes of 10 cigars. Both cigars measure 6 x 46 and come with an MSRP of $12.95 per cigar. They are being produced at the De Los Reyes factory in the Dominican Republic.

A shipping date has not yet been announced by Debonaire House or Drew Estate, which distributes the cigar. The two companies signed a distribution agreement earlier this year.