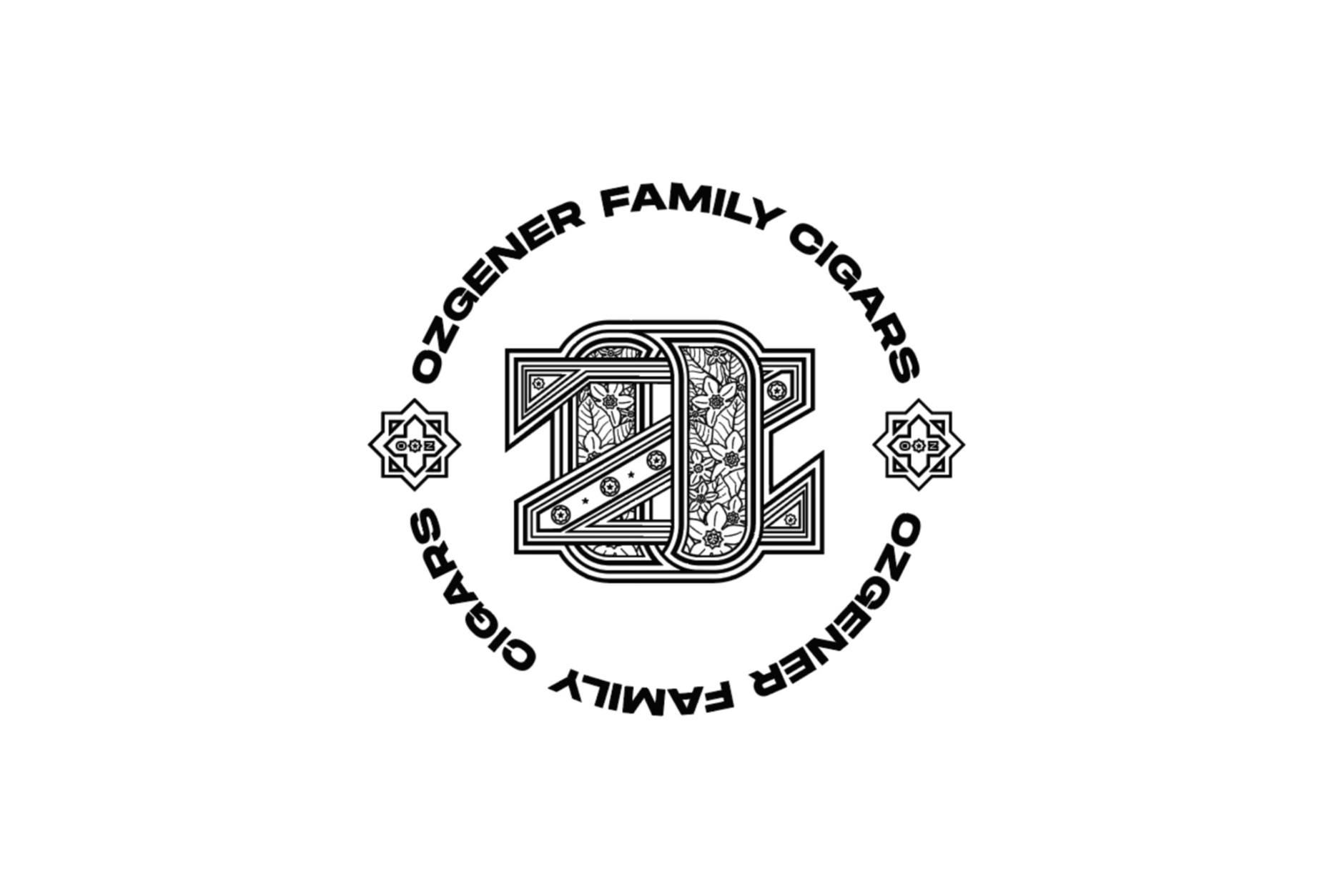 Following yesterday’s announcement about Tim Ozgener’s return to the cigar business, the second release from Ozgener Family Cigars has been announced.

It is a limited edition called Pi Synesthesia. The 6 x 52 toro will use an Ecuadorian Connecticut wrapper over an Ecuadorian habano binder and Nicaraguan fillers. Like the company’s other announced release, Bosphorus, it will be made at Tabacalera Pichardo in Estelí, Nicaragua. Pi Synesthesia will have an MSRP of $15 per cigar and it is limited to 2,500 boxes of 25 cigars.

Crowned Heads, Ozgener Family Cigars’ distributor, says the cigar will ship in July or August after debuting at the 2022 PCA Convention & Trade Show, which takes place July 9-12 in Las Vegas.

Pi Synesthesia is an art series created by Cano Ozgener, Tim’s late father who was also the founder of CAO, that uses the mathematical pi as inspiration for art. After selling CAO, both Cano and Tim went on to establish OZ Arts, an art center based out of one of CAO’s old warehouse in Nashville.