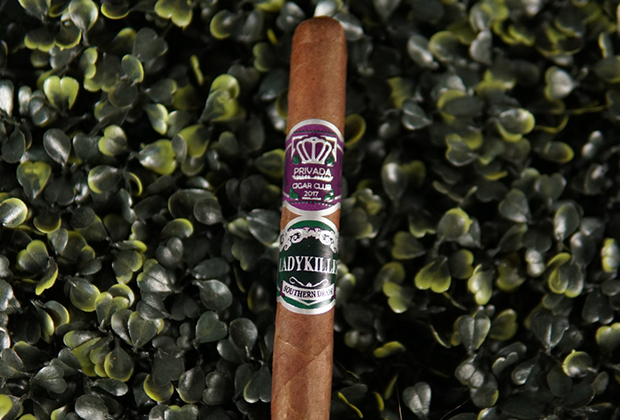 It will soon be the first Friday of the month, which means a new cigar will be released to retail members of the Limited Cigar Association. That cigar is a new release from Southern Draw called Ladykiller. The blend features an Ecuadorian habano maduro wrapper, Nicaraguan corojo 99 hybrid binder grown in Estelí, and fillers from throughout Nicaragua: Estelí-grown criollo 98 viso, Jalapa-grown criollo 98 seco, and Condega-grown criollo 98 ligero. Like the rest of Southern Draw’s portfolio, it is made at Tabacalera AJ Fernandez Cigars de Nicaragua S.A. in Estelí. Production numbers are not being disclosed for this release.

It is being offered in a 6 1/2 x 46 lonsdale vitola, the first time that Southern Draw has offered the size for one of its cigars. Southern Draw has announced that it will be reserving the size as an exclusive for the Limited Cigar Club and its parent company, Privada Cigar Club, meaning that they will only release that vitola for those two entities.

Like several other Southern Draw releases, this cigar gets its name from the world of plants, specifically a variety known formally as crocus chrysanthus. The bands’ color scheme is meant to evoke the image of a Ladykiller flower with the uppermost purple band representing the its characteristically purple petals, while the lower green band represents the flower’s stem. 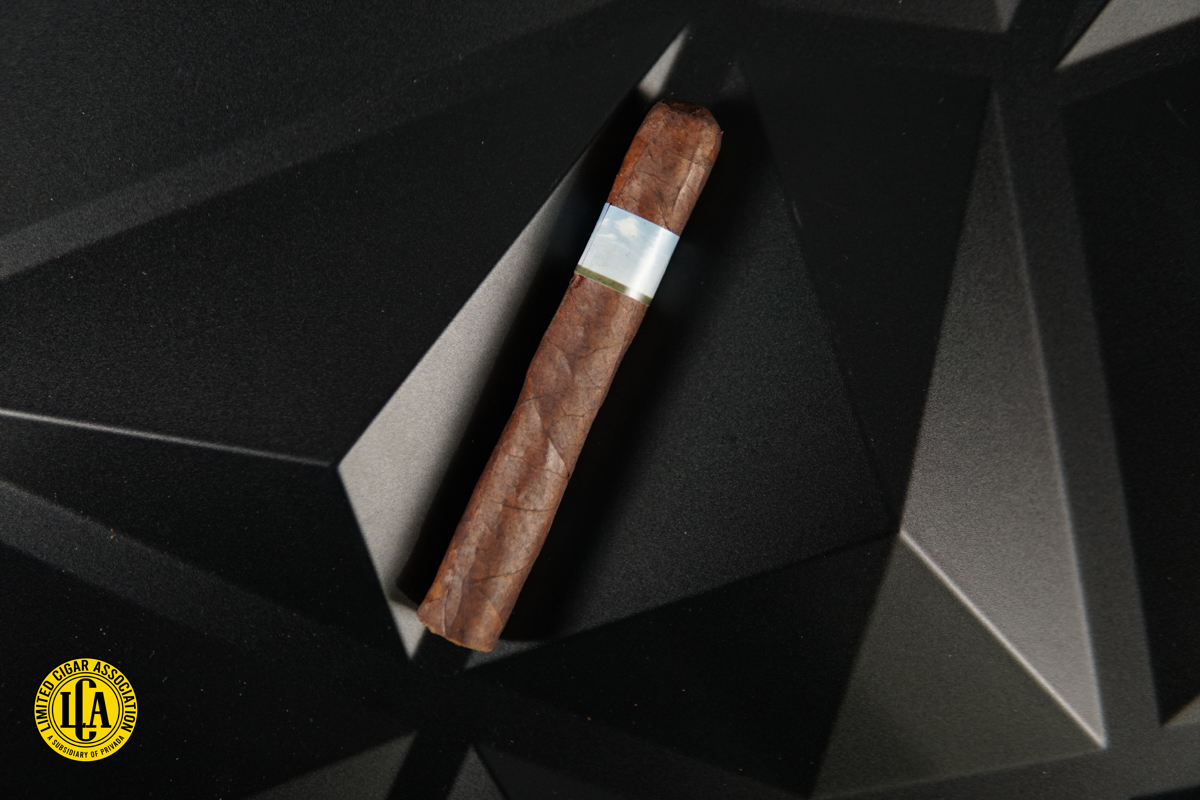 This will be the second new LCA release to hit stores in the past week or so, as last week the LCA began shipping My Blue Heaven. It is not part of the LCA’s formal exclusive program, but rather part of a group of cigars that the organization refers to as “LCA Plus,” unique or exclusive cigars which stores can elect to carry.

It is the third installment of My Blue Heaven, having been released in 2019 and 2020 for Privada Cigar Club members. It is made at AGANORSA Leaf’s Tabacos Valle de Jalapa S.A. factory using a Mexican San Andrés wrapper, dual Nicaraguan binders of criollo 98 and corojo 99, with those same two varietals also in the filler.

Unlike the two previous releases, which came in a 6 x 44 vitola, this new version is offered as a 5 x 50 robusto, and now wears a band whereas the previous two did not. It is priced at $10.25 per cigar, with production numbers not being disclosed.