Liga Privada Year of the Rat Returns Next Week

During tonight’s Freestyle Live event, Drew Estate announced the Liga Privada Year of the Rat will return for a 2022 release. The cigar is a 5 1/2 x 46 corona gorda that uses a Connecticut broadleaf wrapper over a Brazilian binder and fillers from Honduras and Nicaragua. 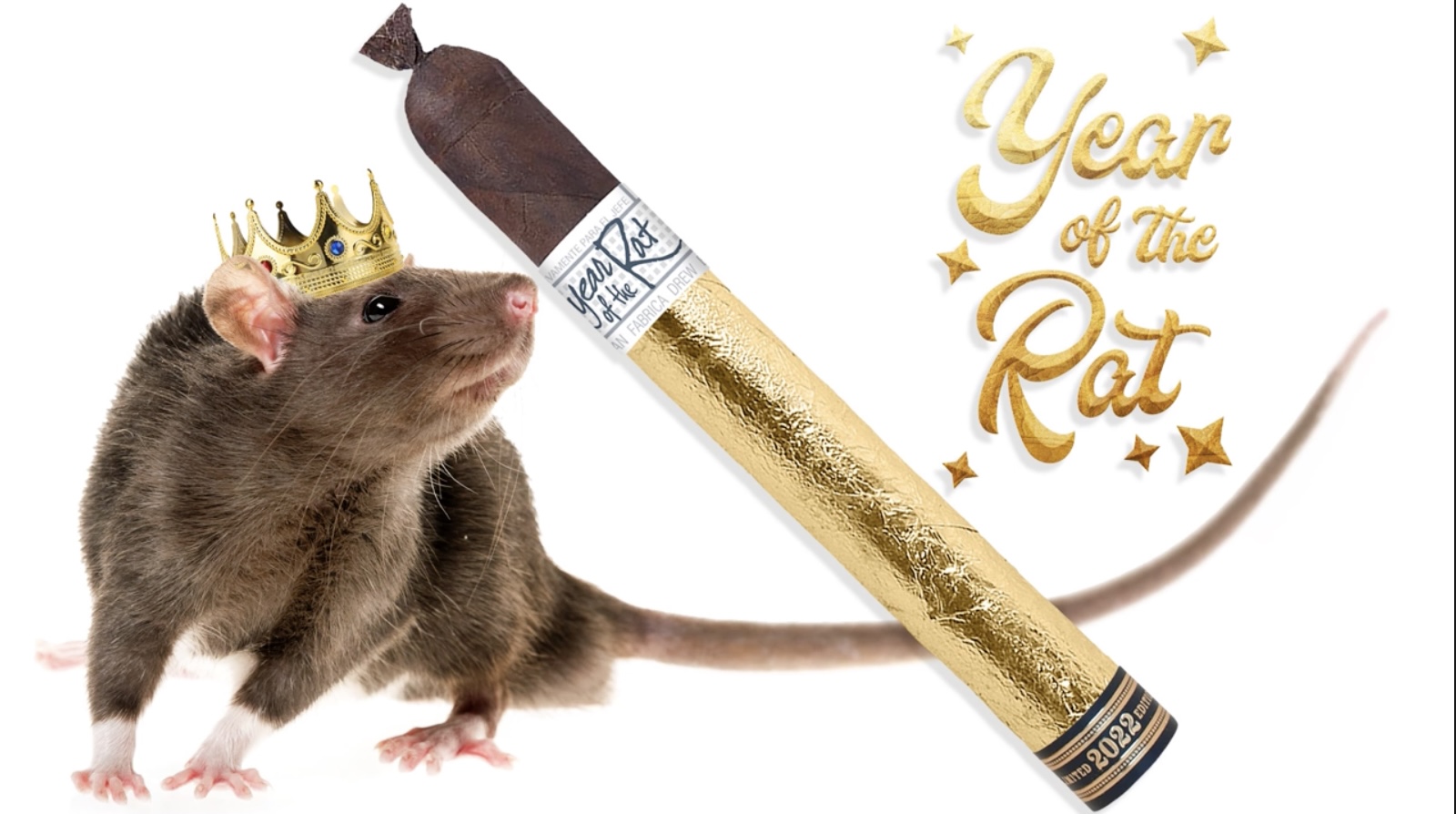 It has since returned in 2020 and 2021. The original version came without gold foil, though subsequent versions have used the foil.

Drew Estate no longer discloses the production numbers of limited items. Pricing for the 2022 installment is set at $17.12 per cigar and $171.20 per box of 10 cigars.

Update (May 18, 2022) — Added pricing information after Drew Estate issued a press release about the cigar.