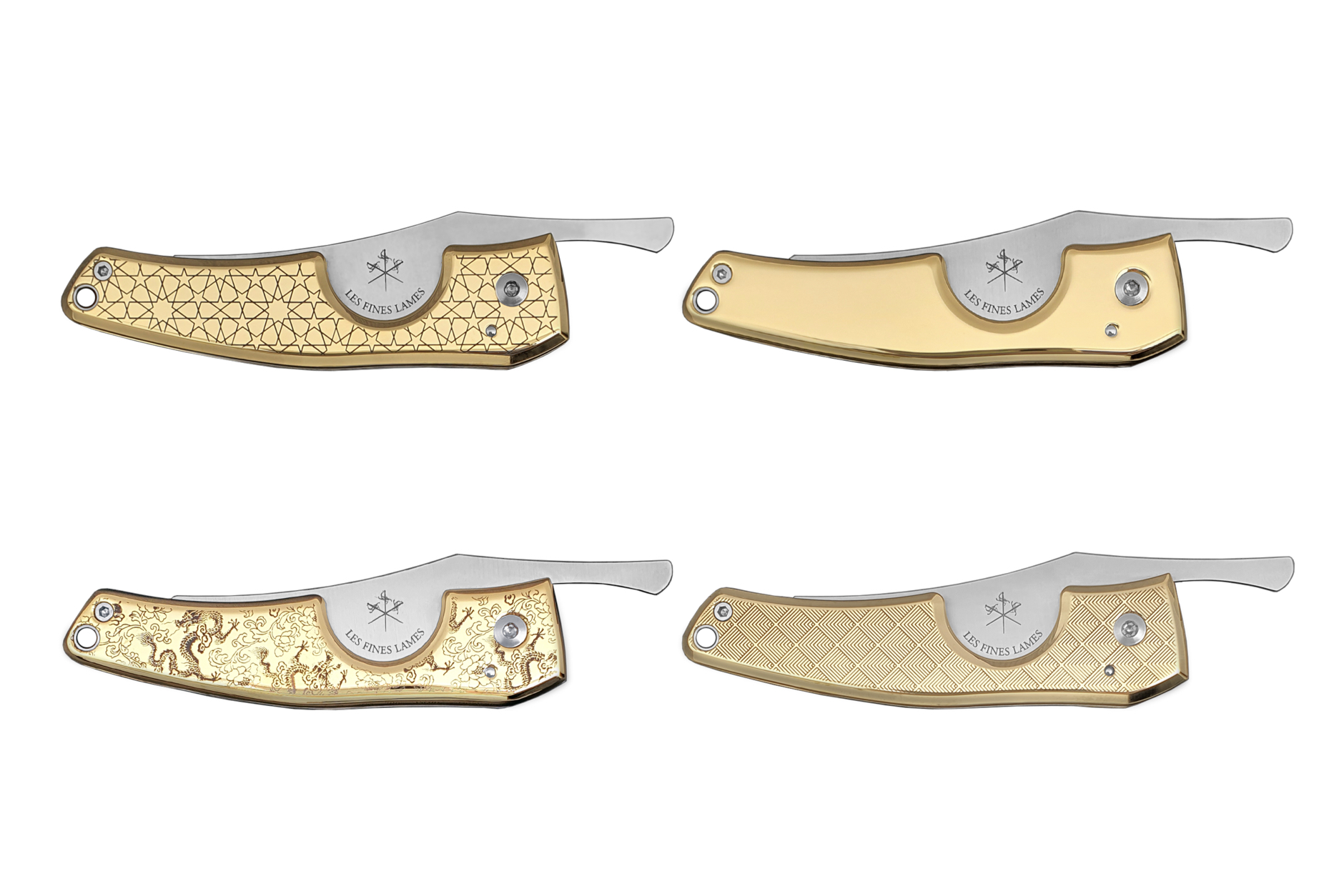 Les Fines Lames, a French cigar accessory maker best known for its cigar knives, has announced a new series of cigar knives that all incorporate 18-karat gold on the handles.

The Le Petit Gold Series is a new series for the Le Petit by Les Fines, the company’s smaller cigar knife. All of the cutters use the same basic design and blade as the regular Le Petit but offer different golden handle designs. The cutters measure 4.53 inches when closed and 6.18 inches when open. The blade is the standard 14C28N stainless steel blade that is found on many other versions of the Le Petit. 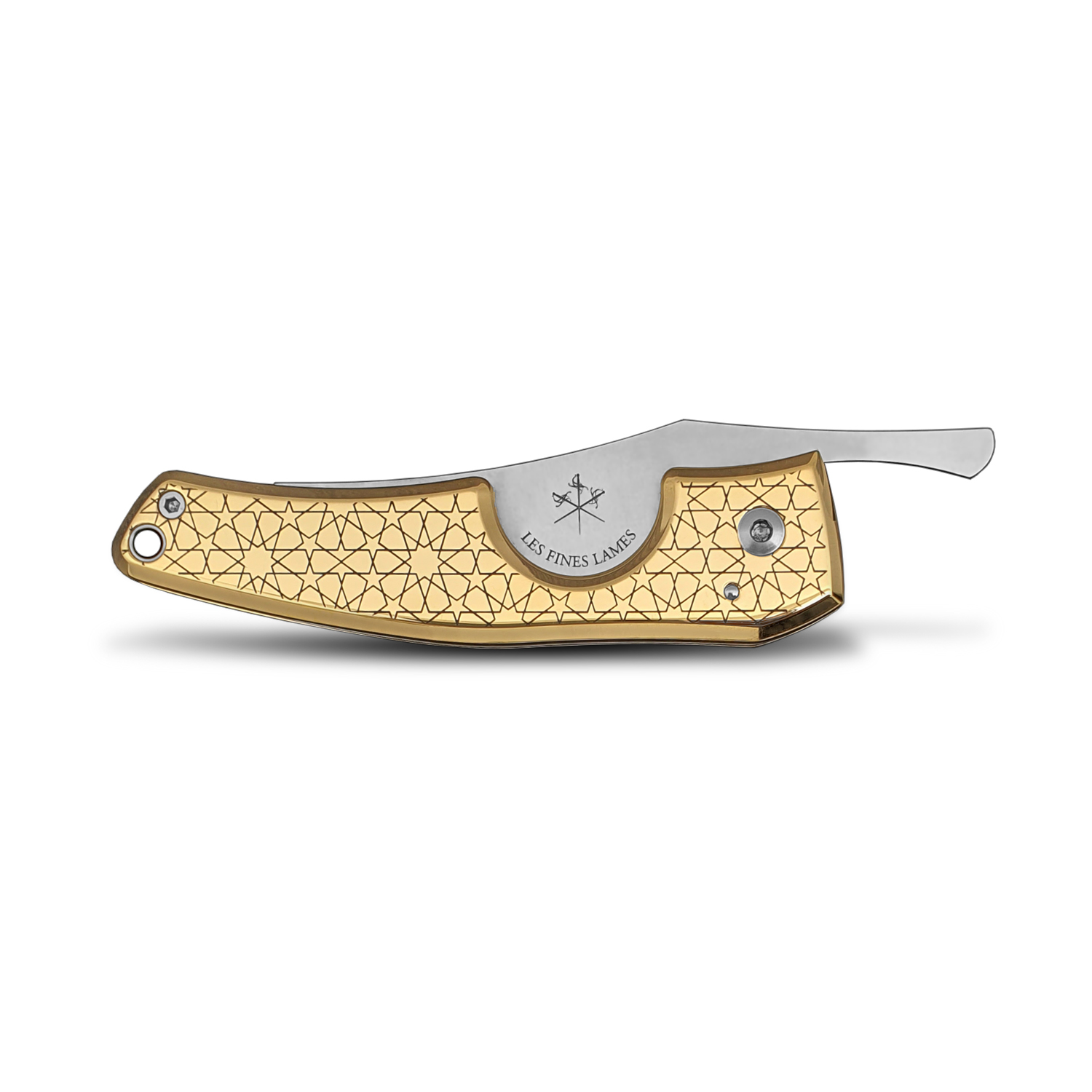 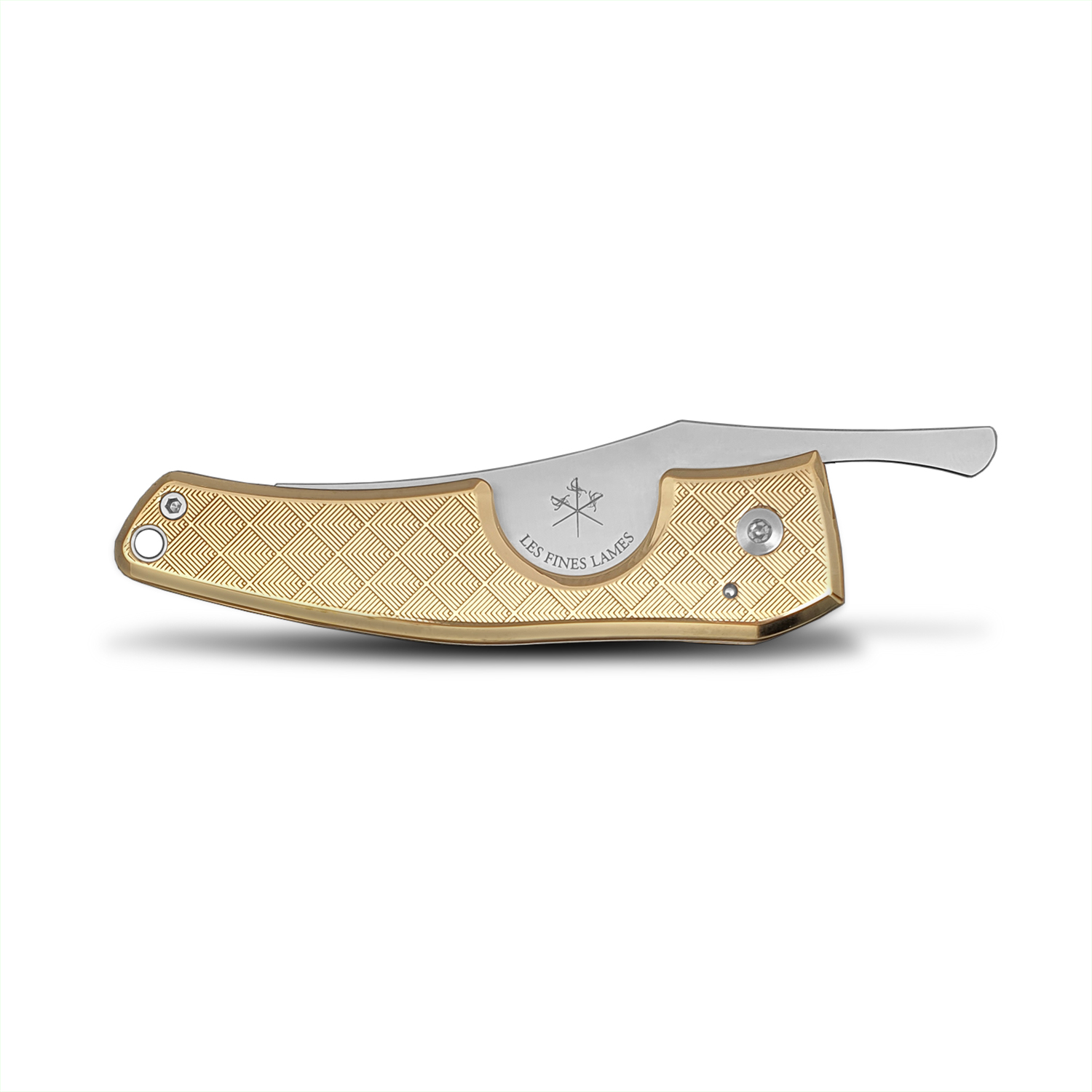 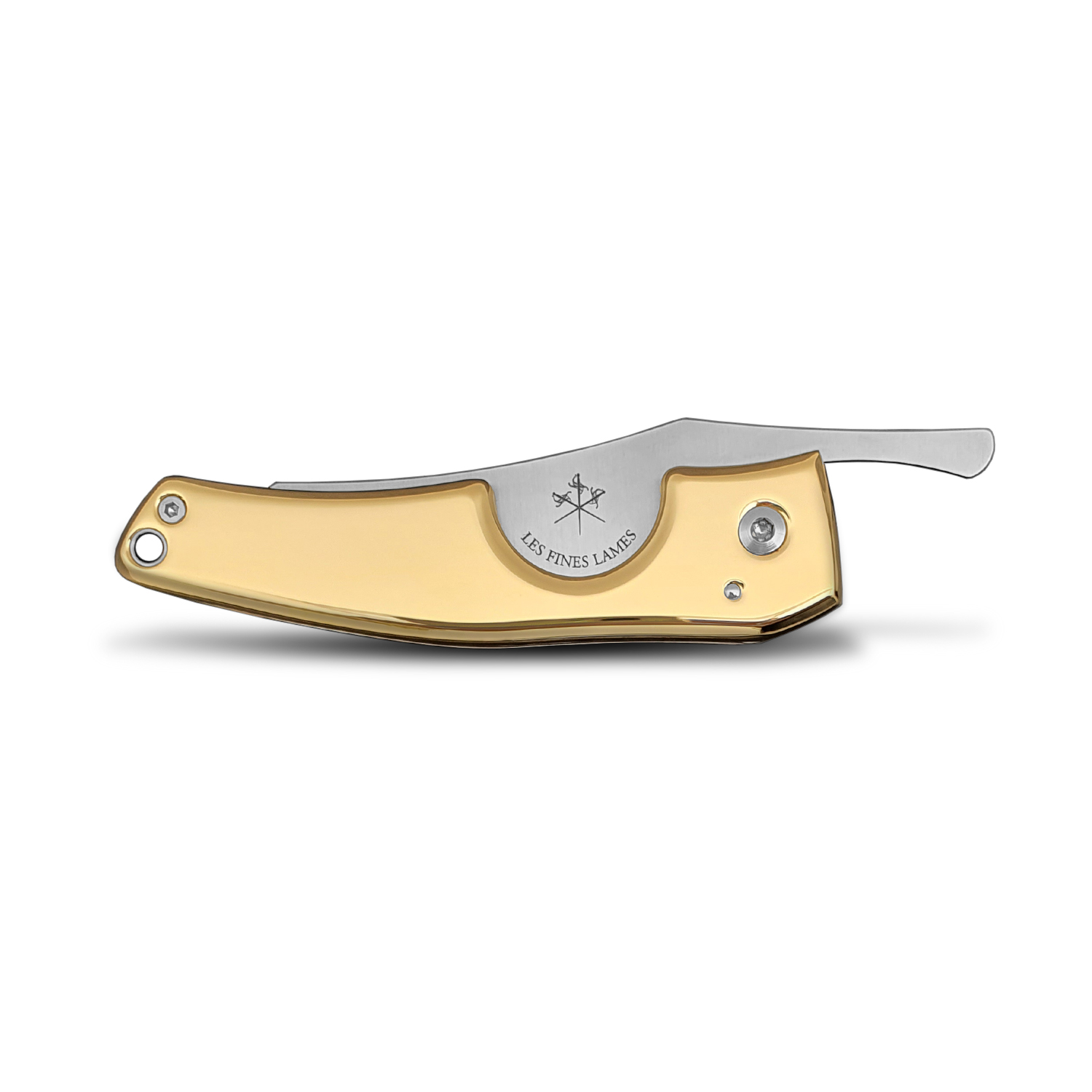 There are four different designs, which the company describes as follows:

Each cutter is a regular production item. 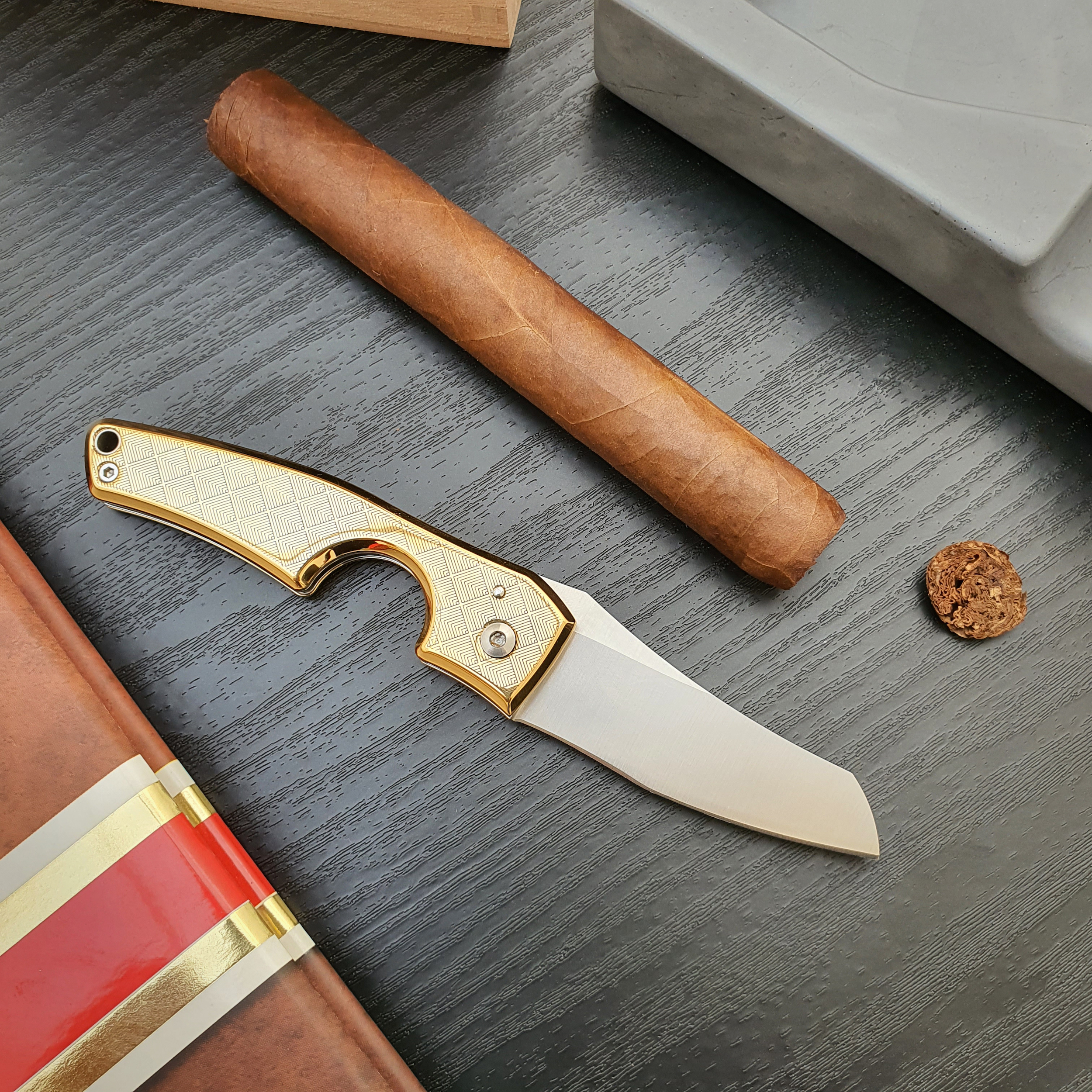 The Le Petit works by opening the knife blade from the body, which reveals a half-moon cut-out that is designed to cut the cap of a cigar. Les Fine Lames says the cutter can cut cigars up to 70 ring gauge.

Les Fines Lames produces its cutters in Theirs, France.