The blades are made of metals from the Damasteel company of Sweden, specifically Björksman Twist, a version of modern Damascus steel that is known for having a more aggressive pattern. Damascus steel refers to both the historic steel from areas in around Damascus and the more modern version, which attempts to recreate some of the characteristics of the famed steel, particularly its distinctive visual patterns. The historic Damascus steel production is believed to be extinct due to a loss of knowledge of the technique. 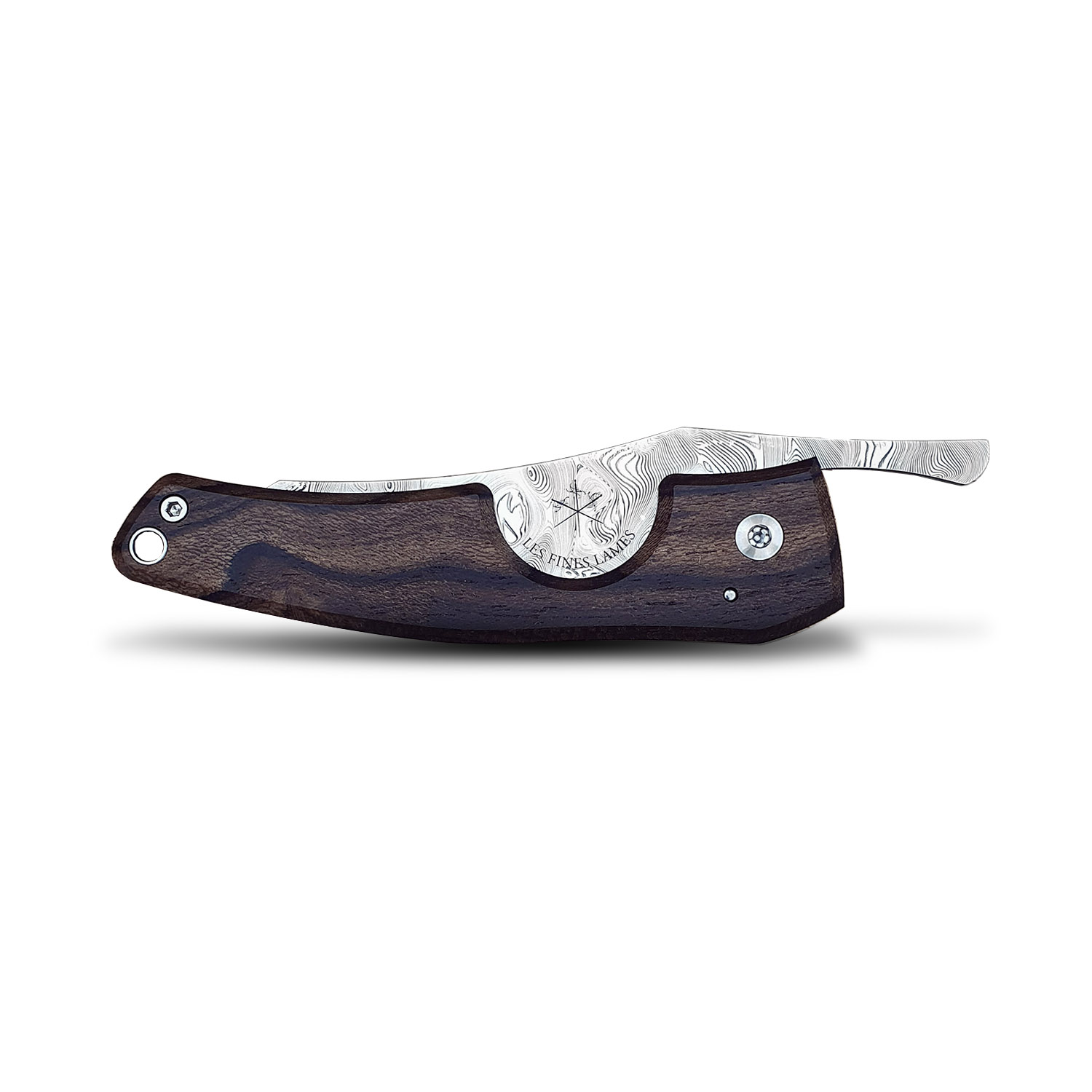 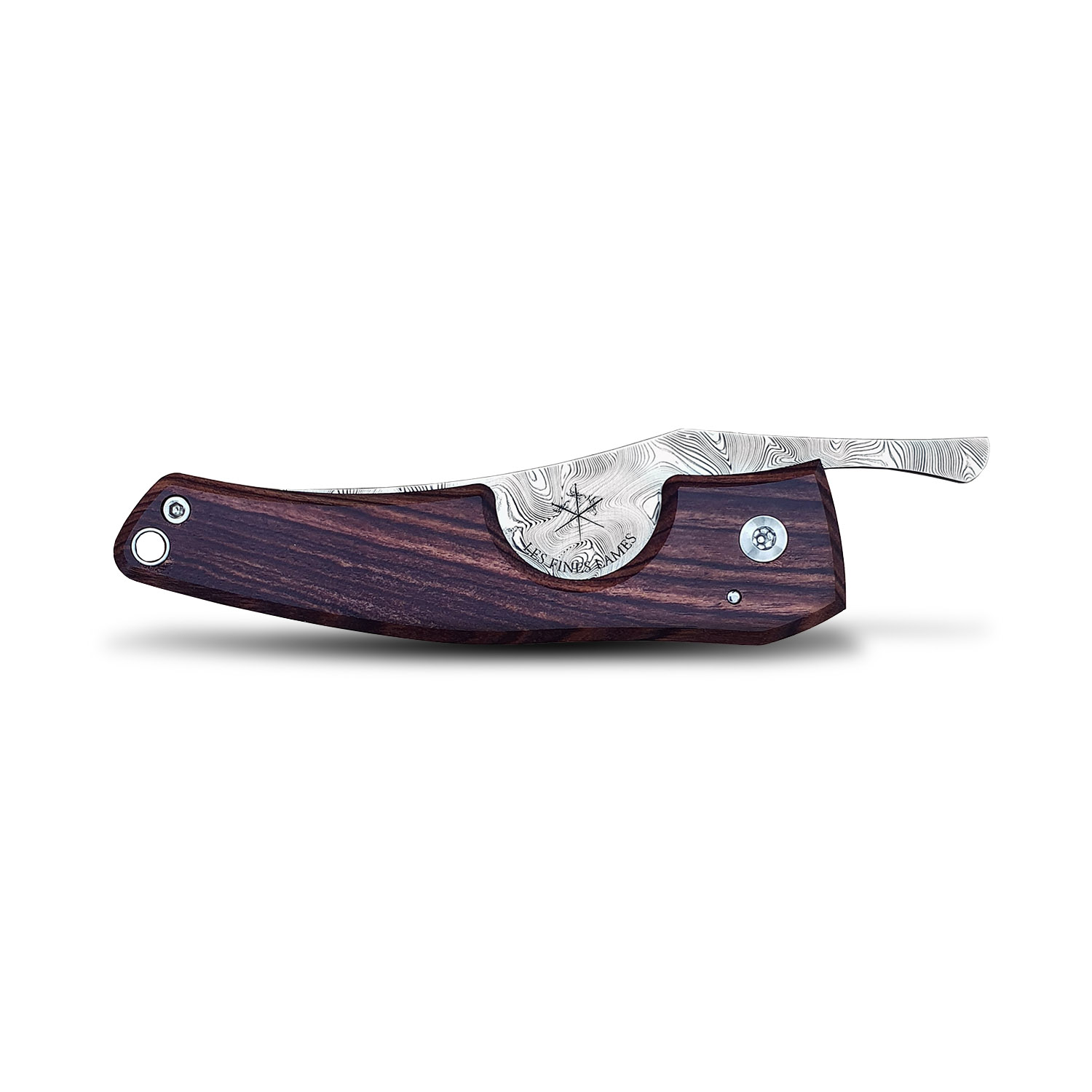 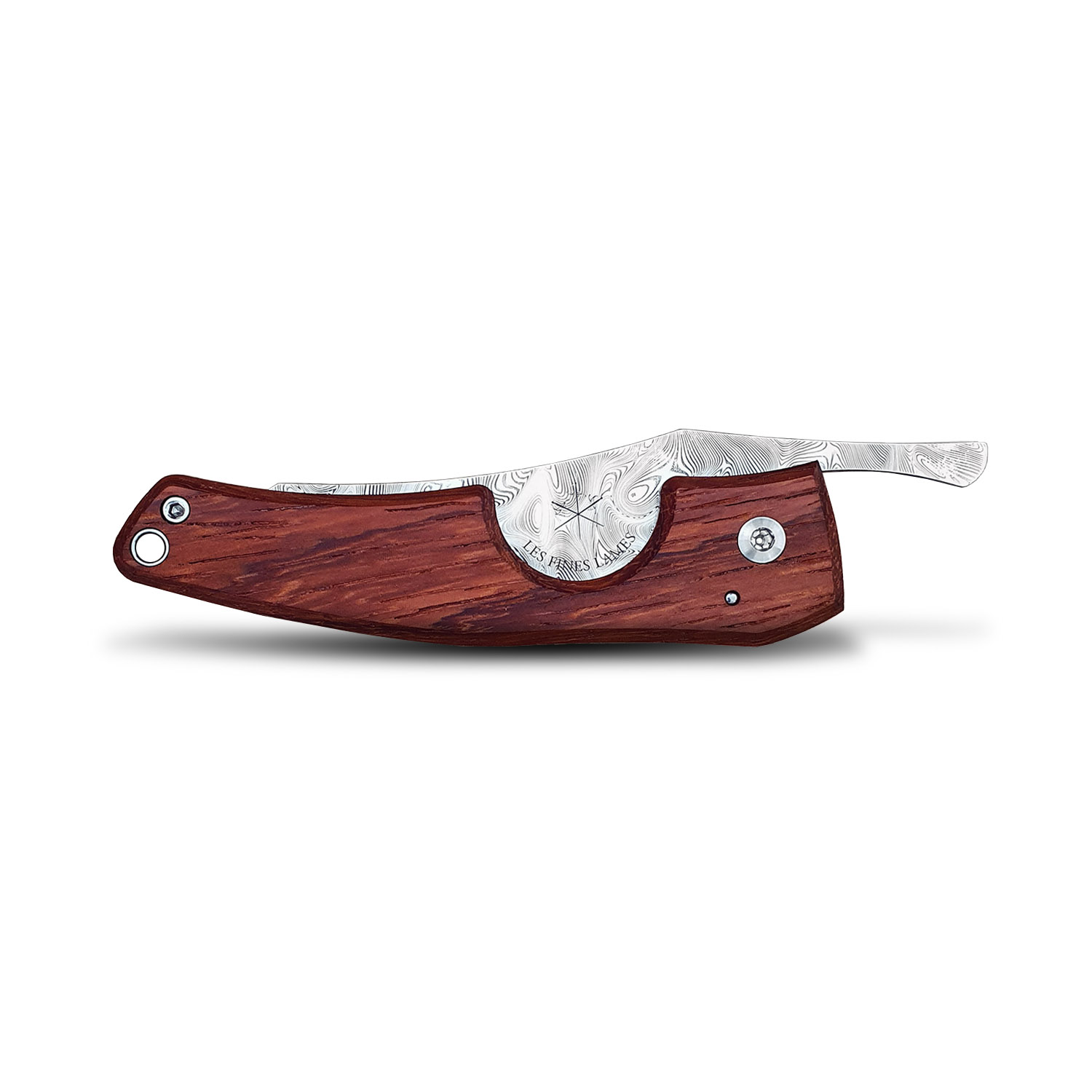 For its new Le Petit Damasteel Björksman Twist models, Les Fines Lames—a French cigar accessory company—opted to replace the standard blade used on its smaller cigar knife with one made of the Björksman Twist steel. It’s offered in three different handle options: Kingwood, Padauk and Ziricote. Each blade is likely to be unique due to how the patterns in the steel emerge.

Each knife has an MSRP of $389, more than double the price of the entry-level Le Petit. 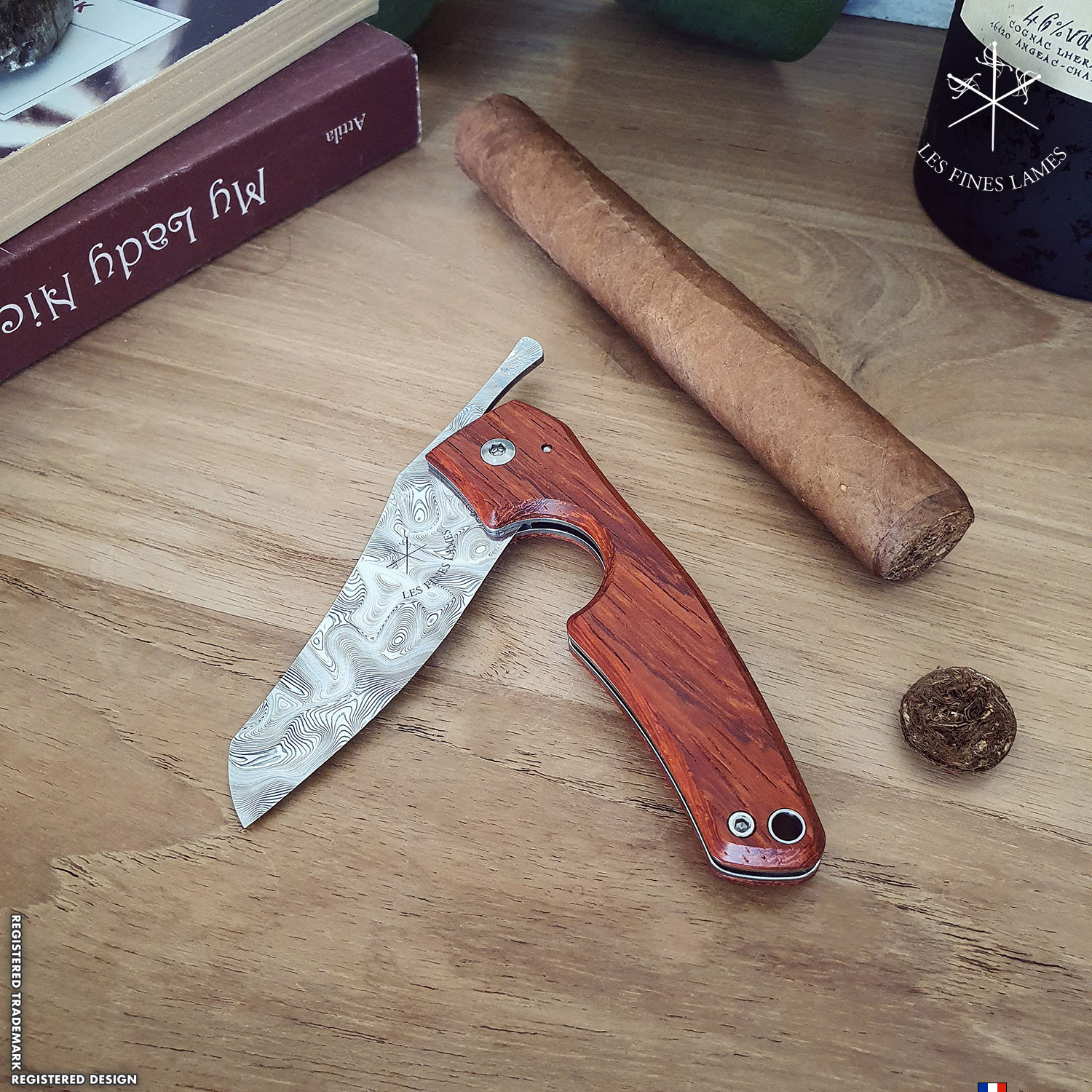 Functionally, the cutters work the same way as previous versions of the Le Petit. That means each cutter measures 4.53 inches when closed and 6.18 inches when open. The knife works by opening the knife blade from the body, which reveals a half-moon cut-out that is designed to cut the cap of a cigar. Les Fine Lames says the cutter can cut cigars up to 70 ring gauge. All Les Fines Lames cigar knives are made in France.