The new blend, which has been dubbed Toxic, is a  7 x 70 with a pig tail and unfinished foot that incorporates a habano wrapper from Ecuador covering Nicaraguan tobacco used for both the binder and filler. The new cigar is rolled at Tabacalera Aguilar factory in Honduras and is priced at $8 packaged in boxes of 100. Vitale told halfwheel that the name and skull and crossbones logo is meant to be a “satire approach to warning labels,” while the idea of the cigar itself was “kind-of inspired” by the quote “Live on the edge.” 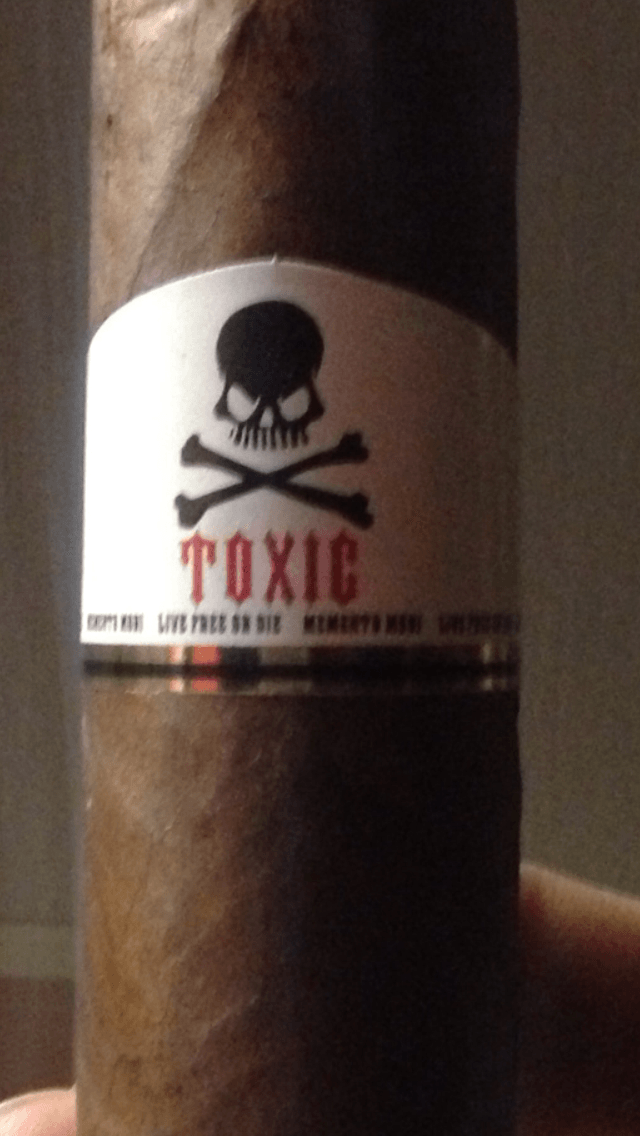 Although it had a soft launch last month, Toxic will make its formal debut as a part of the Legacy Brands at the 2015 IPCPR Convention & Trade Show next month.