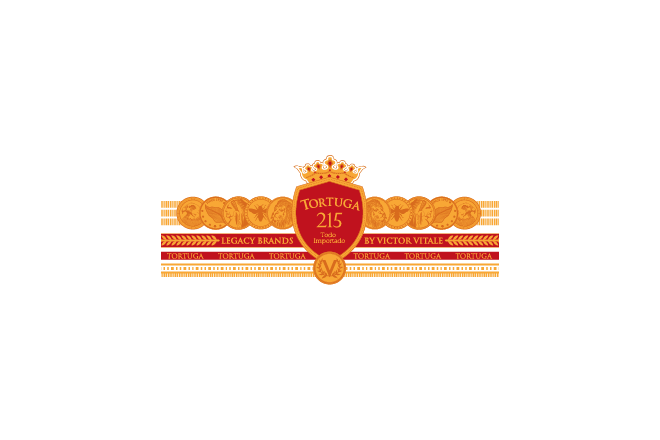 Legacy Brands by Victor Vitale has announced the newest and largest vitola in its Tortuga 215 Reserva Cedro line that is scheduled to ship to retailers in the fall.

The Tortuga 215 Reserva Cedro No. 10 is a 6 1/2 x 58 Nicaraguan puro that will retail for $9.13 in boxes of 36 and is the final of the three originally planned sizes for the line. The first vitola in the Reserva Cedro line was the No. 5 (5 1/2 x 48 that was released in December of 2013, followed by the Belicoso (6 1/8 x 52) in March of this year. All three sizes are rolled at the at the Tabacalera Aguilar factory in Honduras and are distinguished by the fact that they are round and feature a cedar wrap on each cigar.

News of the new vitola was first reported by Cigar-Coop.

“Due to the size I was able to increase the strength while still keeping the balance integrity,” said Victor Vitale, although he declined to discuss the exact details of the minor changes.

Last month, Legacy Brands announced the addition of two sizes in another new line to be launched at the IPCPR convention and trade show, the Coyote Negro. The new blend replaces the Nicaraguan wrapper from the Tortuga 215 Reserva with a mata fina leaf from Brazil and will be available in two sizes: Belicoso (6 1/2 x 54) Toro Grande (6 1/2 x 56).