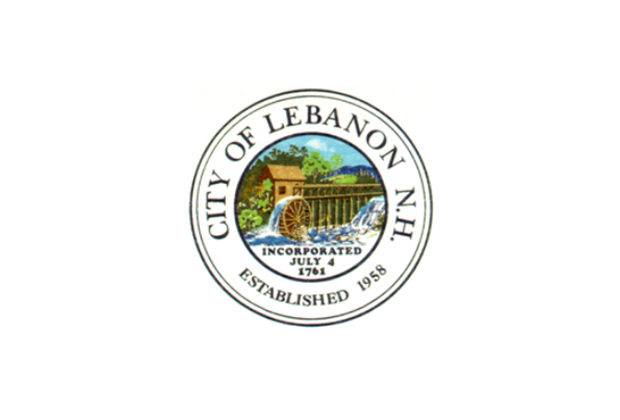 This summer, the use of tobacco products and e-cigarettes will be banned in the parks and areas around city buildings in Lebanon, N.H. as on Wednesday the city unanimously approved a new smoking ban that will go into effect on July 1.

Once in effect, violators will be subject to a fine of $50 for a first offense, $100 for a second offense, and $200 for a third offense. Additionally, violators may be removed from the park or recreational area or facility.

While the news isn’t good for smokers, there are promises that designated smoking areas are coming, according to Paul Coats, Lebanon’s director of recreation and parks, in a report by VNews.com.

Lebanon is home to approximately 13,600 residents.