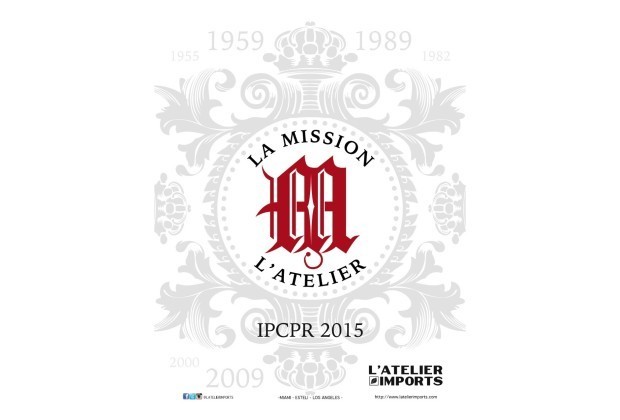 The latest La Mission de L’Atelier is off to stores.

It’s a 6 3/4 x 44 lonsdale named 1955, named after the first of what is now seven vintages where Château La Mission Haut-Brion has received a 100-point rating from wine critic Robert Parker.

Last year, L’Atelier Imports launched the line stating that it would make a size for each of the years the winery received a 100-point rating. This is the fourth size to be released with another, 1982, slated to be released this summer.

The line uses a Mexican San Andrés wrapper over a Nicaraguan binder and filler.