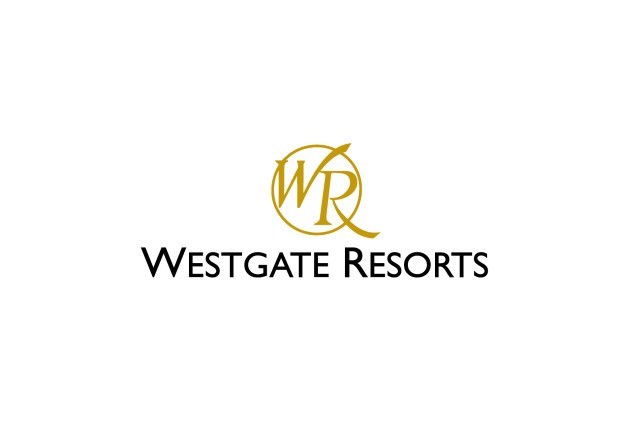 The largest sportsbook in the world is now smoke-free.

Earlier this month, the SuperBook at the Westgate Las Vegas Resort & Casino banned smoking in its sportsbook and betting windows. While the hotel has officially stated that is adapting with the times, the move is interesting considering how disastrous a casino smoking ban has been for Macau, the largest gambling market in the world.

Last year, gaming revenues in Macau were down 34.3 percent with the two largest causes being a new ban on smoking on gaming floors and austerity measures in China.

While there’s no formal proposal to ban smoking in all Las Vegas casinos, it’s not something that should be ruled out. In July 2014, The Las Vegas Review Journal quoted a gaming analyst who believed it was possible within 24 months.

That article was published on July 20, 2014, the same day the cigar industry’s largest trade show was being held at the Sands Expo Center in Las Vegas.

In July, the IPCPR Convention & Trade Show will return to Las Vegas and it is set to be in Vegas for at least two more years.

Mark Pursell, ceo of the IPCPR, told halfwheel he had not heard of any proposals to ban smoking elsewhere on the Strip and indicated that the Venetian/Sands—which hosts the trade show, seminars, guests and many official and unofficial events—was going to allow smoking.

But, the Westgate’s decision to ban smoking in the property’s flagship entity, its sportbooks, has to be unnerving. Smoking bans have rarely worked out when it comes to casino revenues, yet the Westgate–the largest and most notable sportsbook on the strip–made a decision that it was in its best interest to ban smoking.

It’s worth nothing that smoking is still allowed on the casino floor and in other areas at the Westgate, which was ironically the host hotel for the Tobacco Plus Expo held earlier this month.

Any smoking ban in Las Vegas, even if it’s one part of one property, will likely be a major concern for the IPCPR as an organization.

Last January, New Orleans unanimously passed a smoking. The timing couldn’t have been much worse as six months alter, the 2015 IPCPR Convention & Trade Show took place in the city.

While the smoking ban didn’t prevent smoking on the trade show floor, it did affect essentially all bars and restaurants, greatly reducing the amount of places where attendees could smoke after the trade show.