La Sirena will be lightening its profile up a bit in the coming weeks, as the company has announced a new addition to its portfolio that uses an an Ecuadorian Connecticut wrapper and features a bright yellow color scheme. 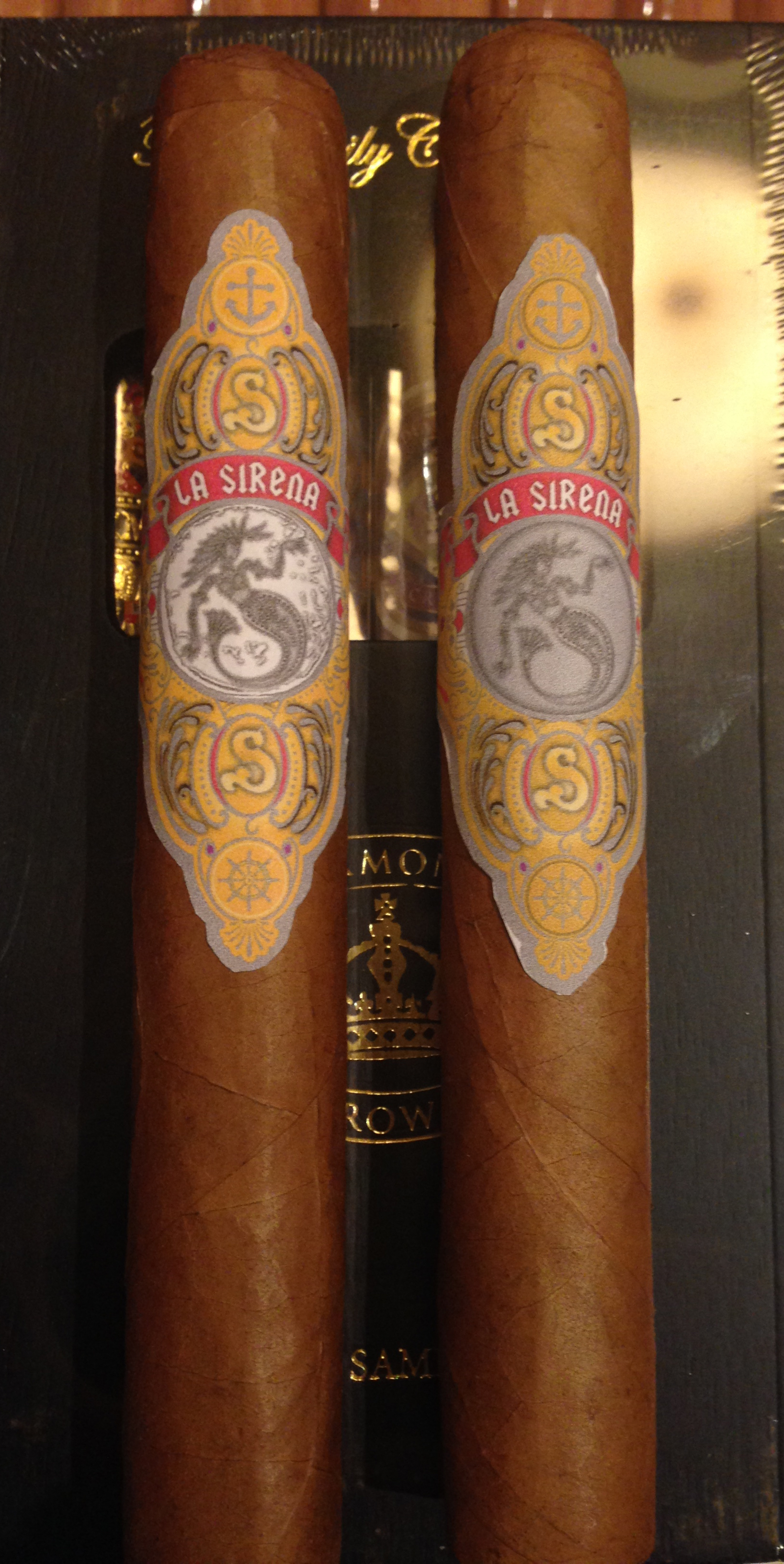 The La Sirena LT is being made at El Paraiso, the Plasencia-owned factory in Honduras. Underneath the wrapper is a Nicaraguan habano binder, while the filler is a blend of Honduran, Nicaraguan and Dominican tobaccos. Danny Ditkowich of La Sireana calls the cigar light to medium bodied, with a very creamy smoke texture.

Ditkowich told halfwheel that he expects the cigars to arrive in the U.S. on April 3, which should have them on retail shelves by the middle of April.