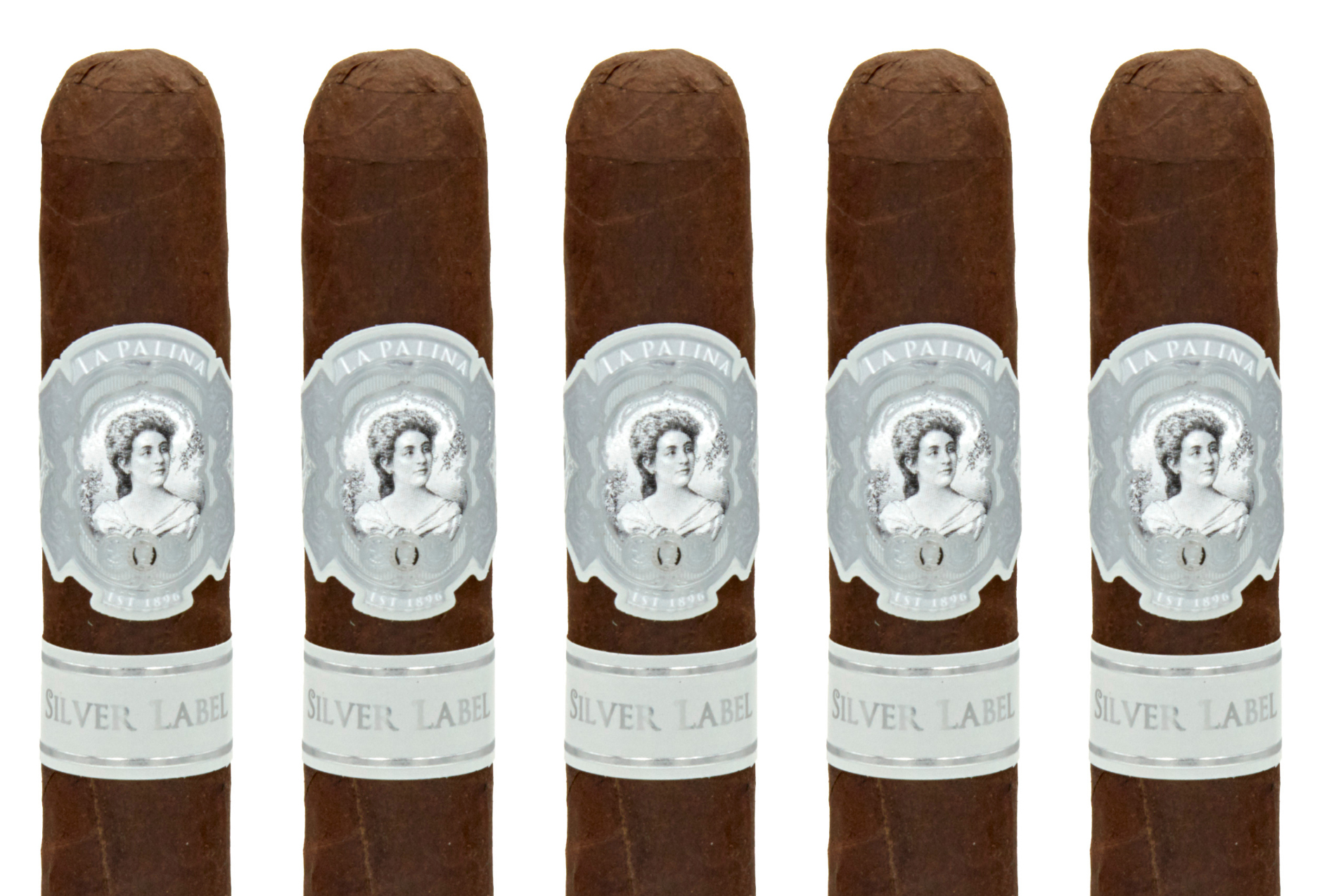 La Palina’s Silver Label is set to return to stores in the coming weeks, as the company has begun shipping a previously released size alongside a pair of new vitolas.

The line, which is made at the El Paraiso factory in Danlí, Honduras, uses a Honduran wrapper, Costa Rican binder and fillers from Costa Rica, Honduras and Nicaragua. The company says that it’s a blend that came about due to requests from retailers for a fuller bodied, stronger blend. They also bill Silver Label as the fullest blend it has released to date.

It first debuted in July 2019 as limited edition, exclusive line for members of the Tobacconists’ Association of America (TAA), and was released in just a 6 x 52 toro vitola. Now goes regular into regular production and will be available to all retailers in three sizes:

La Palina made the announcement via Cigar Aficionado as part of an exclusivity agreement with the publication. A representative of the company did confirm that the report is accurate.