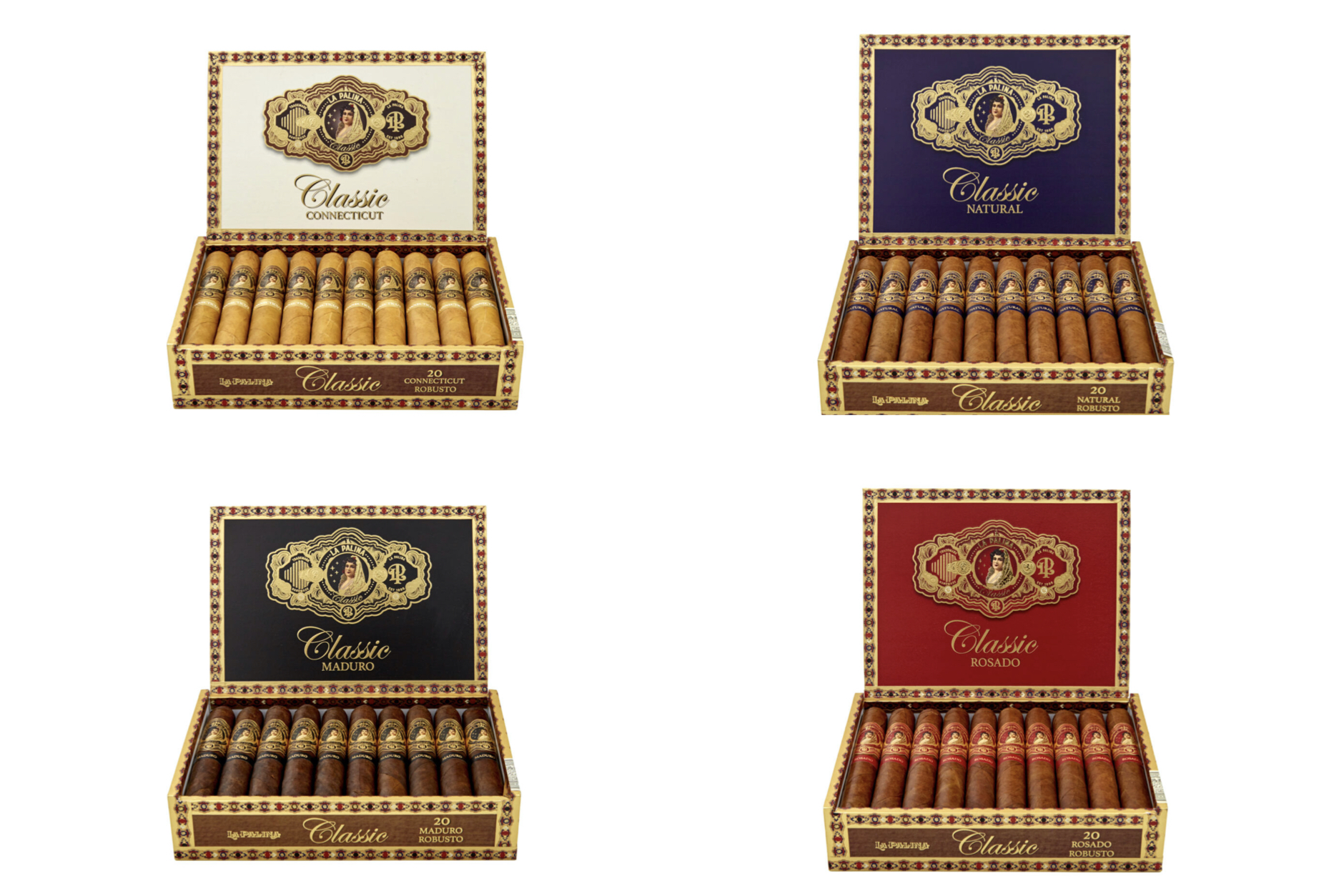 La Palina is shipping four 6 x 60 cigars and a new look for another line of cigars. 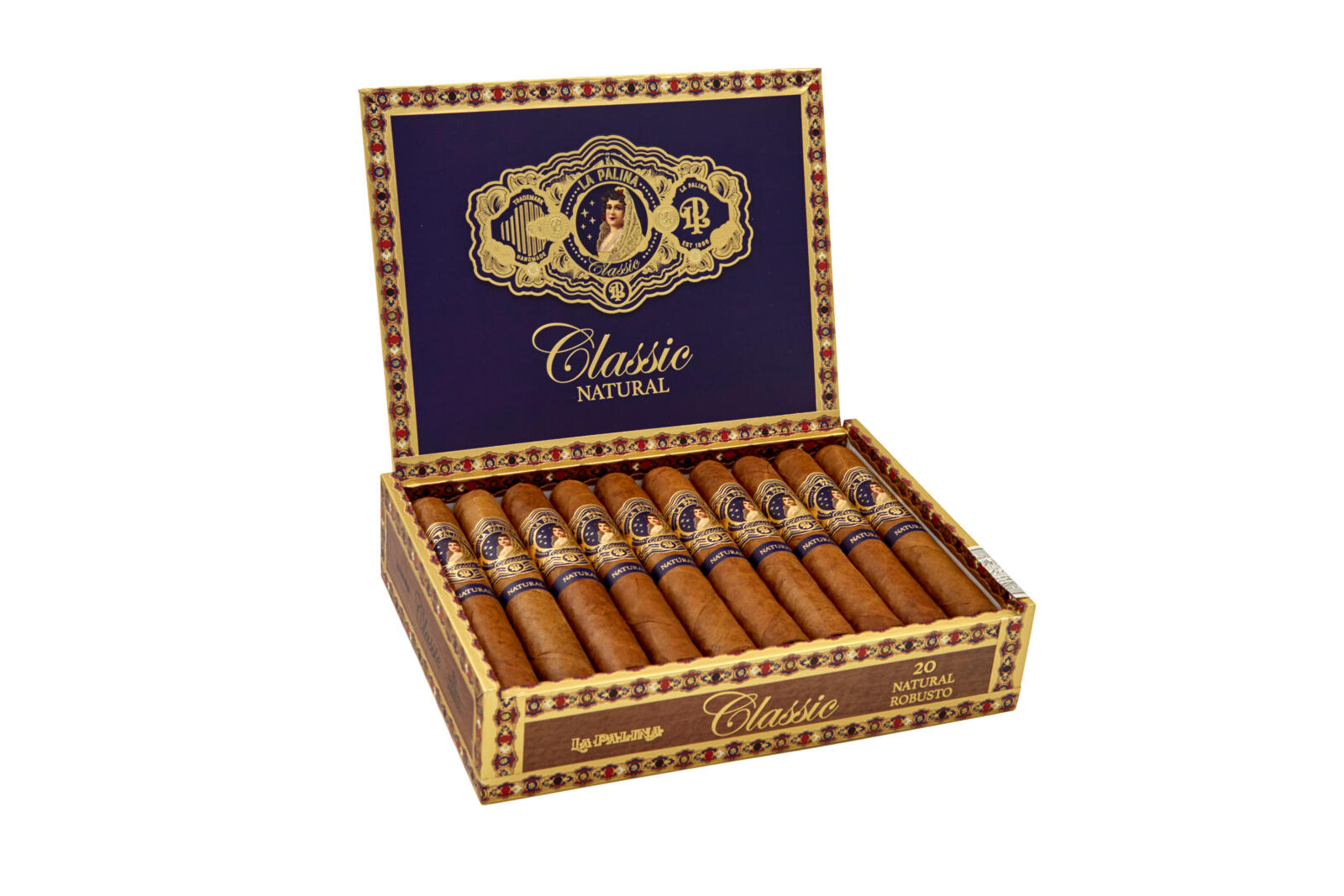 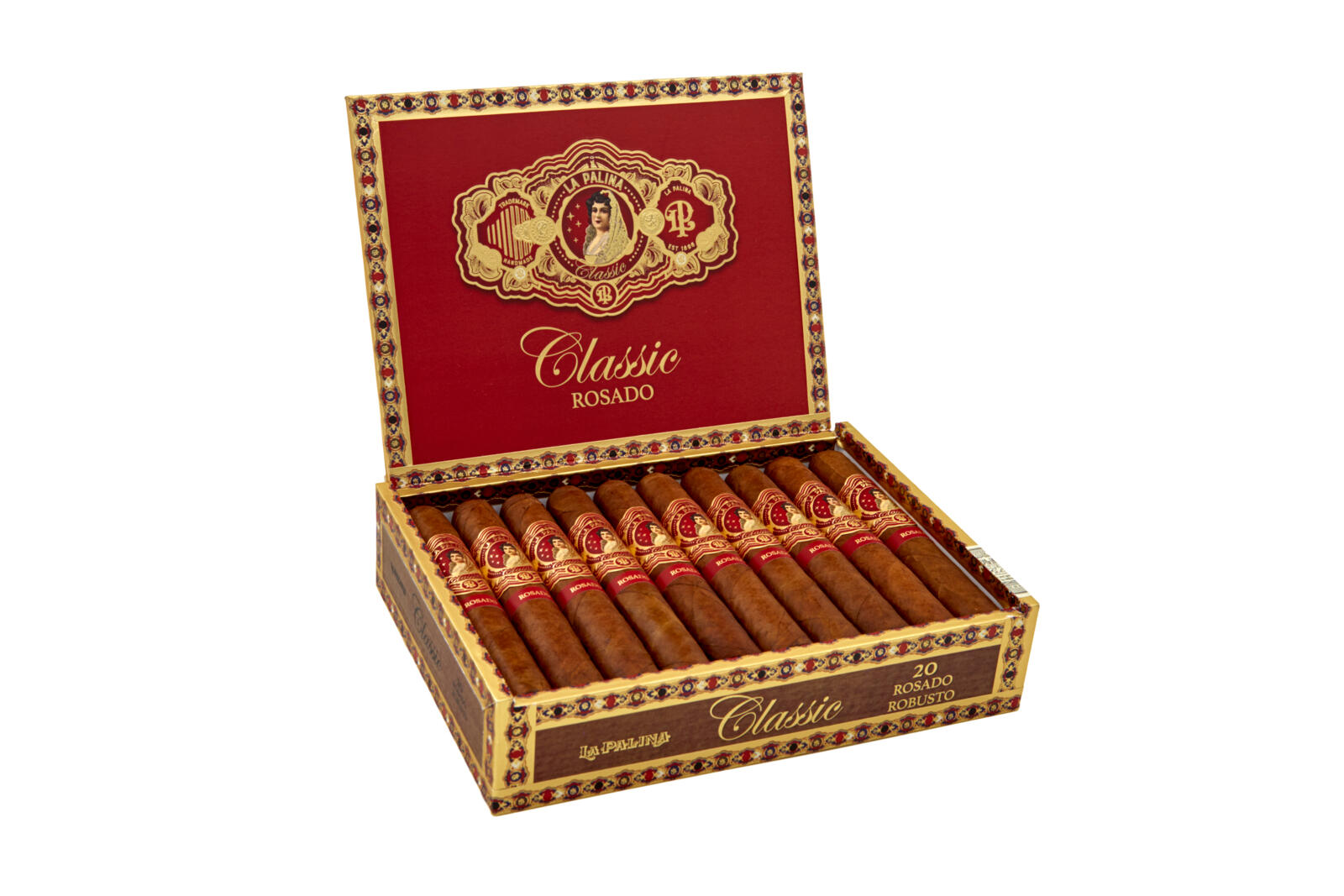 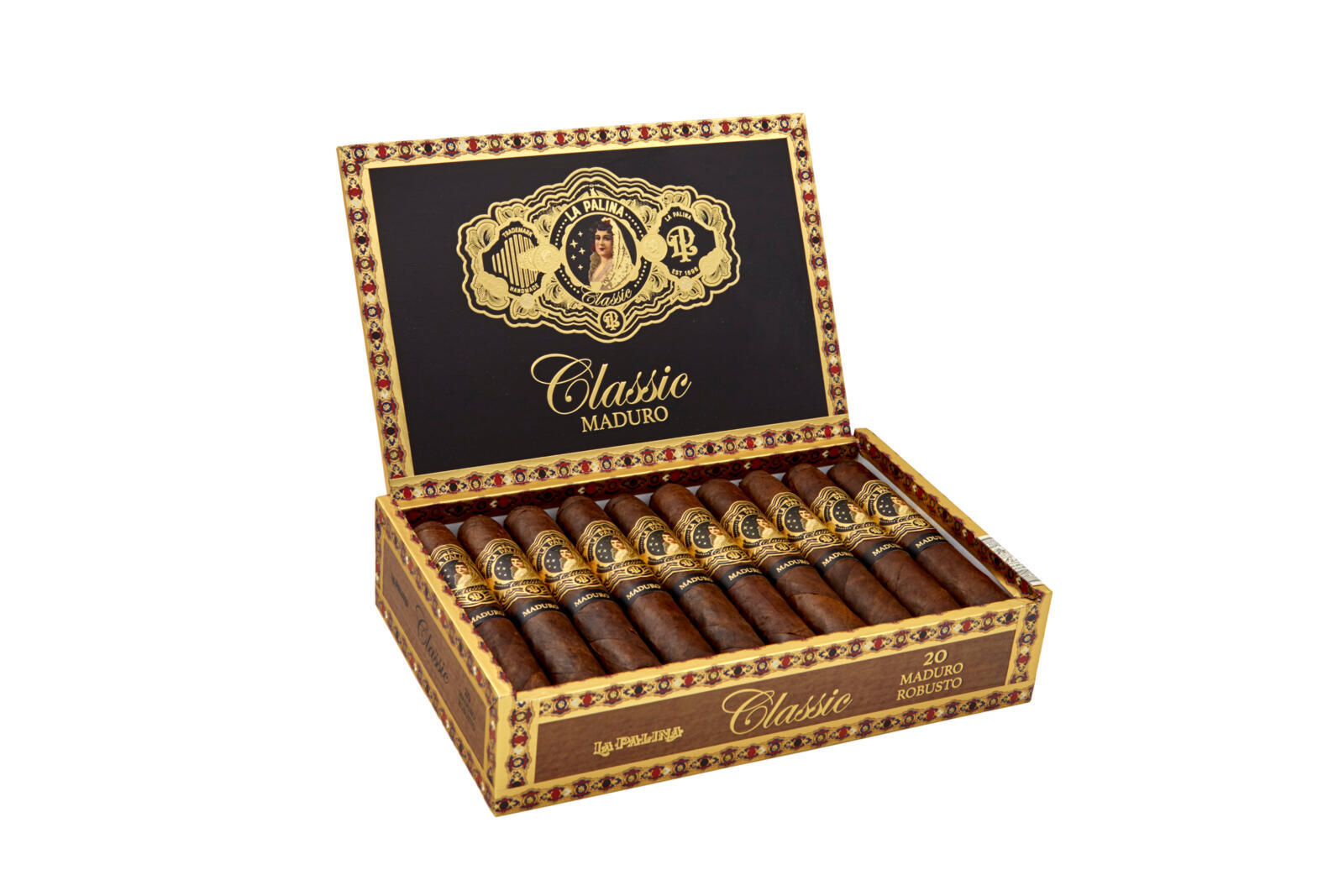 The company has announced that the La Palina Classic Collection’s new packaging is now off to stores. Each of the four blends remains the same: an internal blend using a Dominican binder and Dominican and Nicaraguan fillers. The Classic Collection is produced at the STG Danlí factory that is owned by the same company behind General Cigar Co.

“Building upon the overall “classic” concept, we felt that it was essential to repackage the entire La Palina Classic Collection to have more brand objective continuity,” said Sammy Phillips, president of La Palina, in a press release. “On that same note, we decided that rounding out the vitola portfolio was also key, which is why it was important to incorporate a Gordo size into all the Classic blends.”

The company has added a 6 x 60 size to the Classic Connecticut, Natural and Rosado lines. It is priced at $8 per cigar. La Palina already makes the Gordo size for its Maduro line. 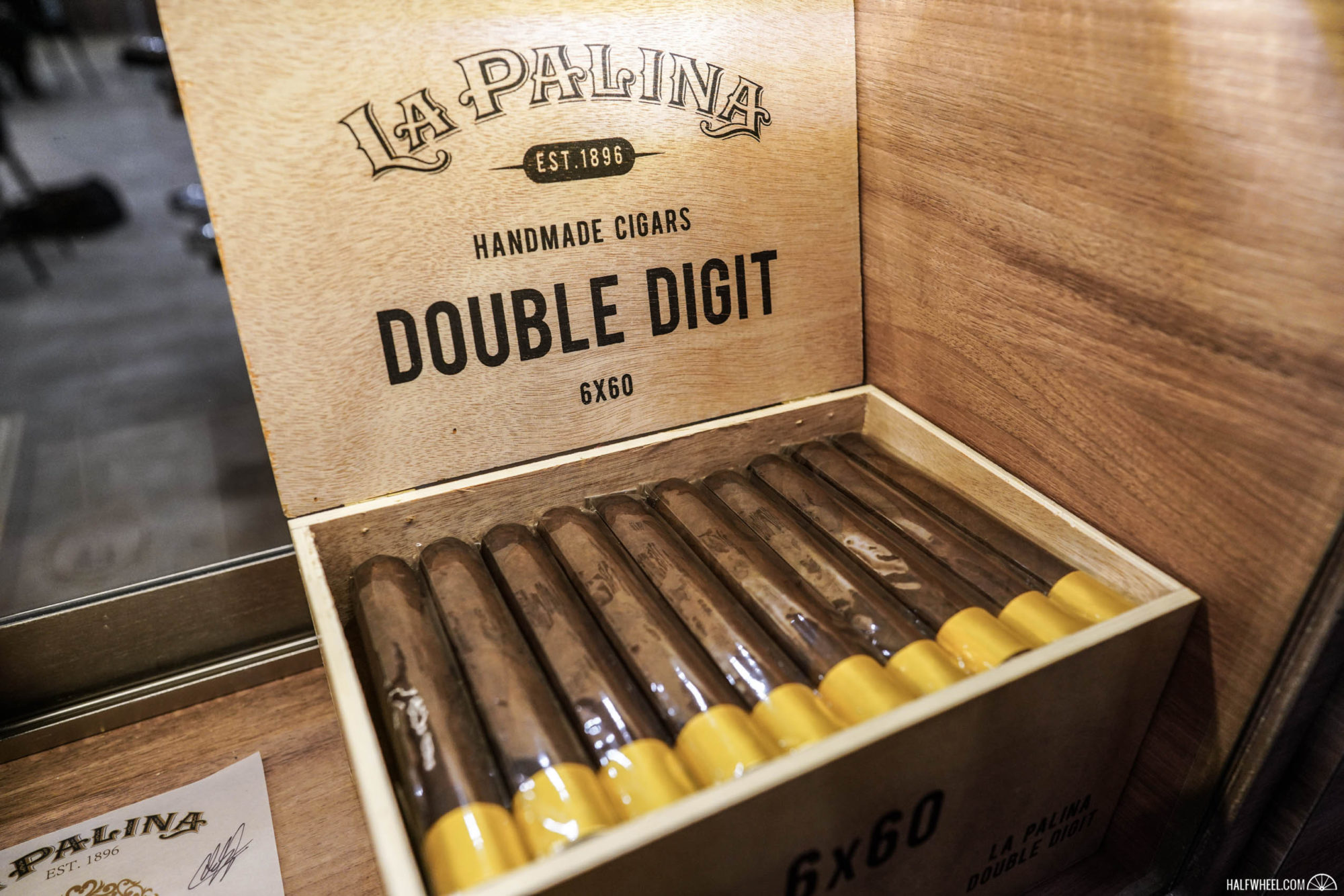 In addition, the company has begun shipping another 6 x 60 size, the La Palina Double Digit. It uses an Ecuadorian wrapper over a mixture of Dominican, Nicaragua and undisclosed fillers. It is priced at $6.99 per cigar and sold in boxes of 50.