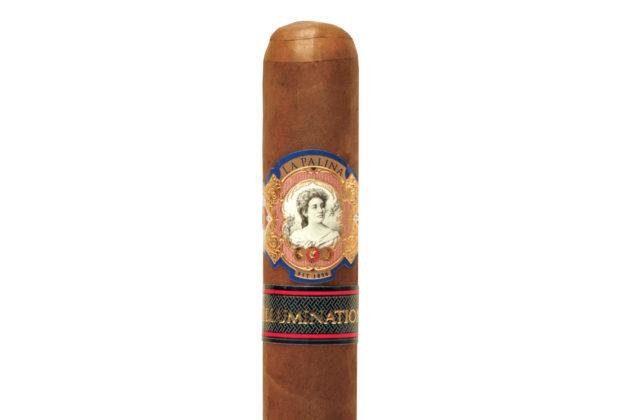 A La Palina cigar that had previously been limited to TAA retailers is getting a widespread release this month, as the company has announced that the Illumination line is gaining a toro vitola.

When it first came out, the cigar wasn’t known as the Illumination, however — it was known as Bill’s Blend. The size measures 6 x 50 and will come with a slightly higher MSRP than the original, as it’s now $12 per cigar, or $240 for a box of 20 cigars. The original Bill’s Blend was priced at $10.99 per cigar.

The Illumination line features an Ecuadorian habano wrapper over an Ecuadorian binder, while the fillers come from the Dominican Republic and Nicaragua. Bill Paley, La Palina’s owner has gone on so far as to describe this is an everyday version of the company’s Goldie line.

The Illumination Toro will head to all retailers both domestic and international at the end of July.