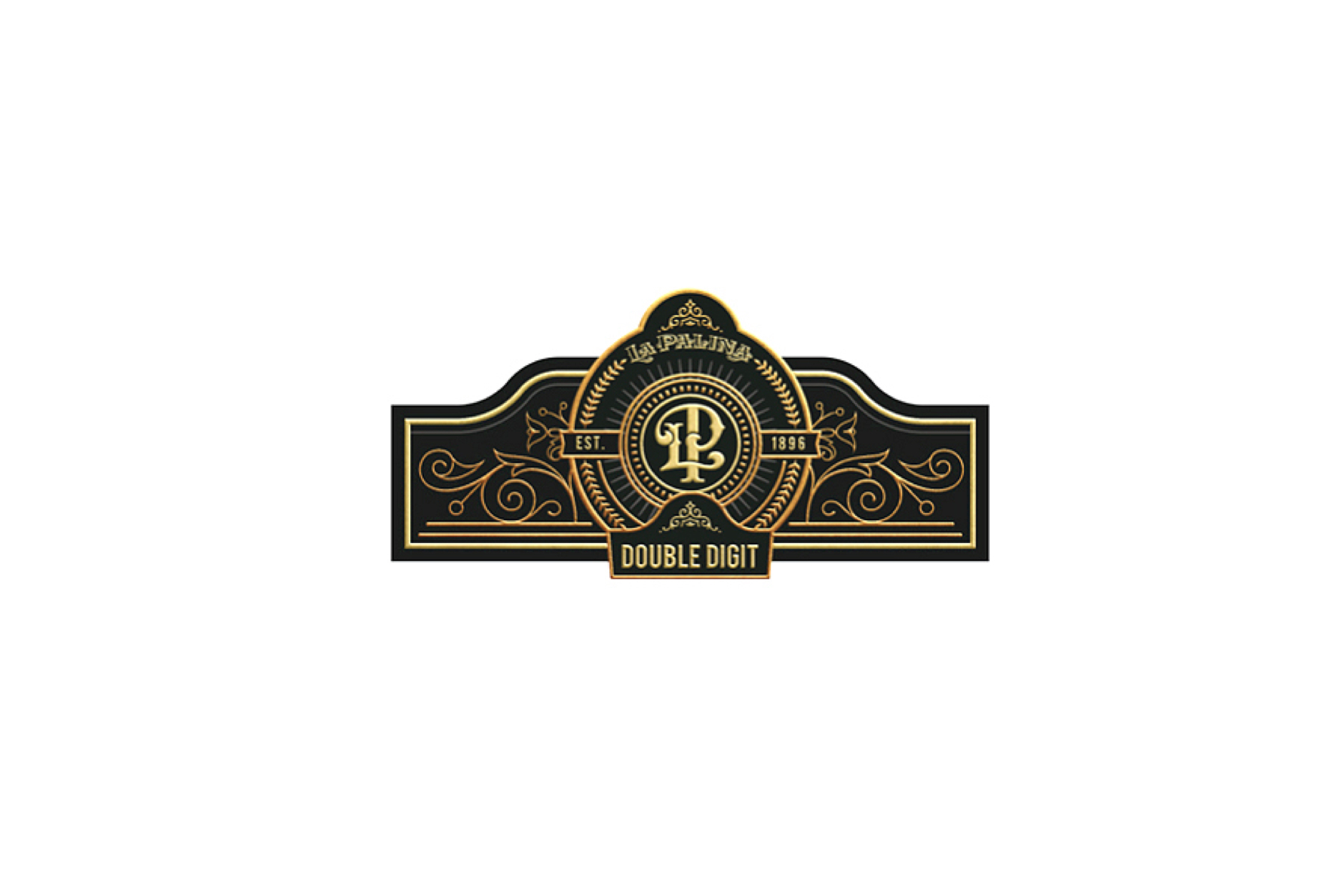 La Palina’s fascination with numbers will continue in the form of a large new addition.

The La Palina Double Digit is a 6 x 60 gordo that uses an Ecuadorian wrapper over a mixture of Dominican, Nicaragua and undisclosed fillers. Like some other popular ring gauge offerings, it will be priced aggressively—at $6.99—and packaged in boxes of 50.

La Palina will show off the Double Digit at the 2019 IPCPR Convention & Trade Show, which begins June 29 in Las Vegas, and begin shipping the cigar to retailers in August.

The company has not disclosed where the cigar is being made.