Although it arrived a bit later than it was scheduled, the first La Gloria Cubana Edición Regional release for the country of Spain began hitting retailer’s shelves in June.

The La Gloria Cubana Serie D No.5 is a 4 1/3 x 50 petit robusto that shares its name—as well as its size—with one of Cuba’s legendary cigars, namely the Partagás Serie D No.5. Although it was announced as a 2017 addition to Habanos S.A.’s popular series, it was not actually released until close to a year later. 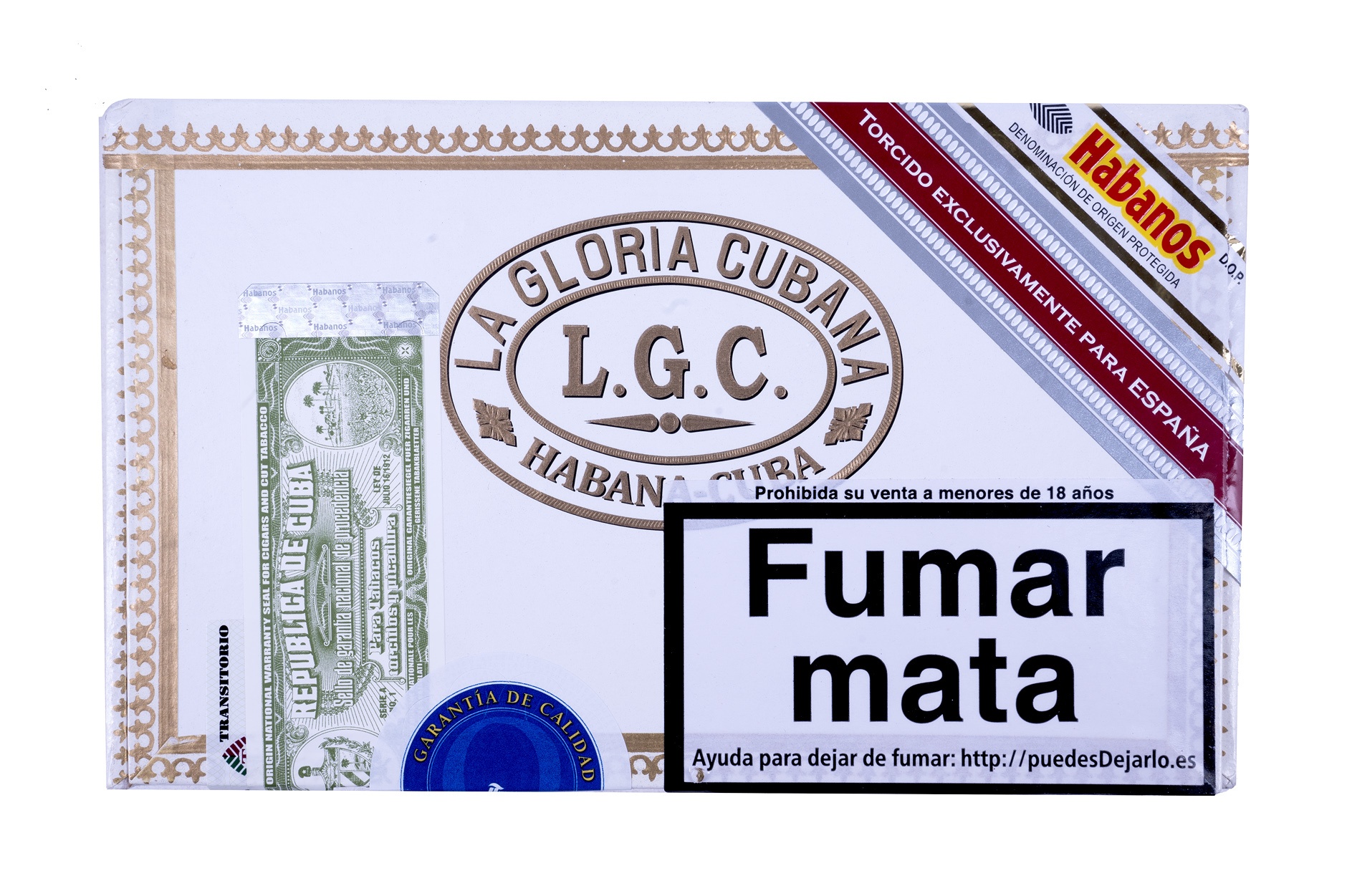 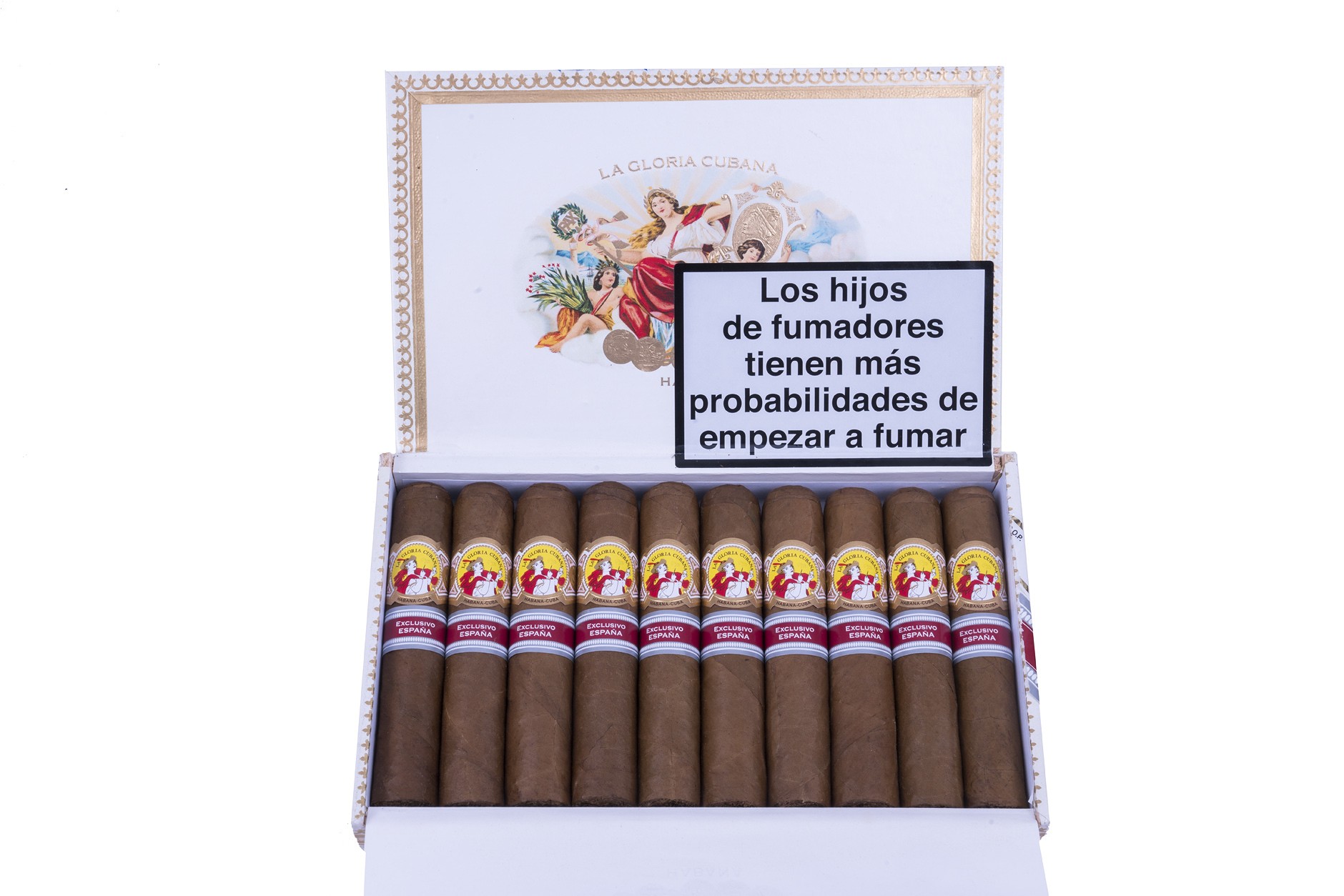 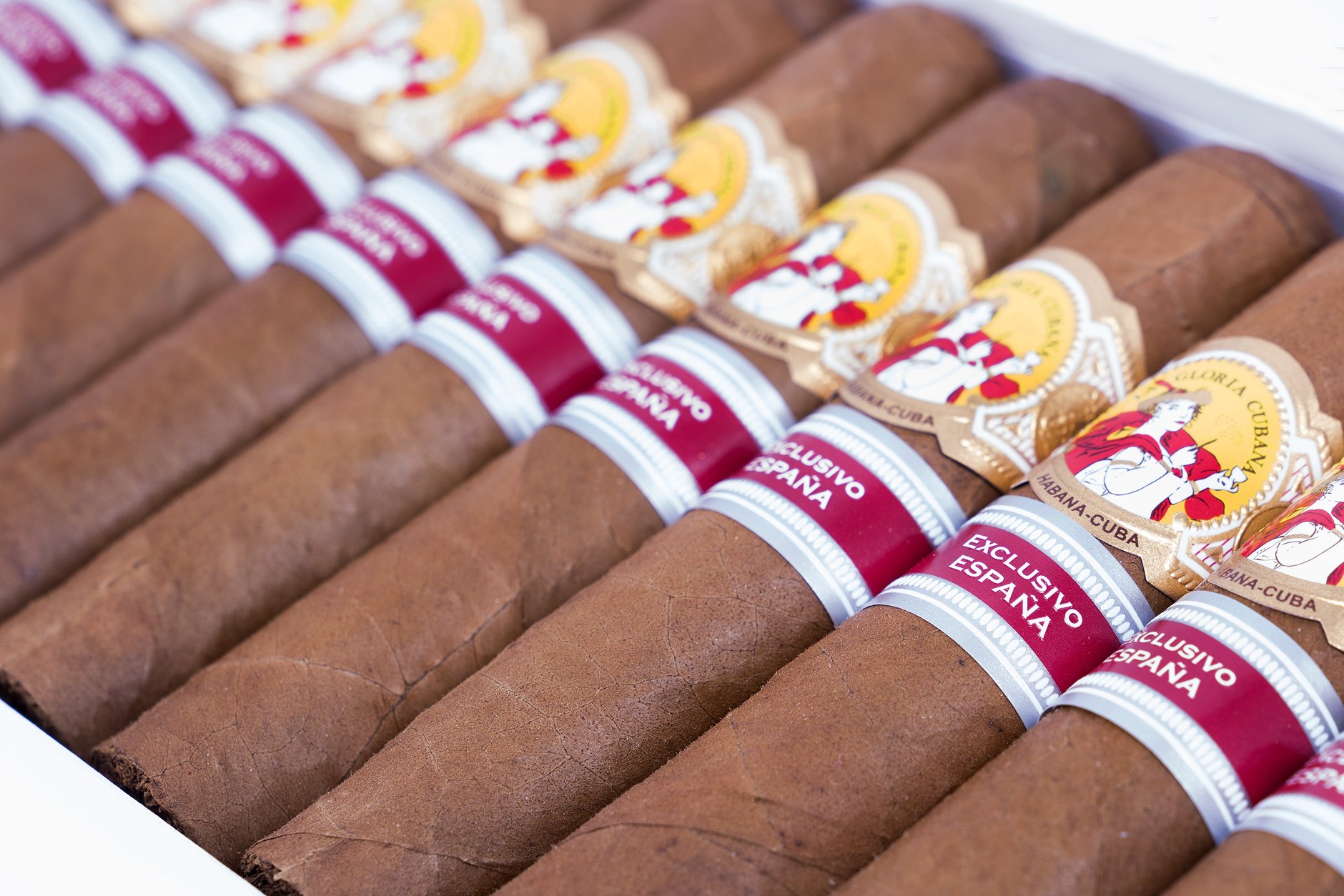 Packaged in individually numbered boxes of 10, the pricing for each La Gloria Cubana Serie D No.5 is set at €7.50 ($8.84) per cigar, one of the cheapest Edición Regionals to date. It also happens to be one of the largest releases in the history of the Edición Regional Series, with a total of 500,000 cigars being released.

For those unfamiliar with the Edición Regional series, here are the basics: 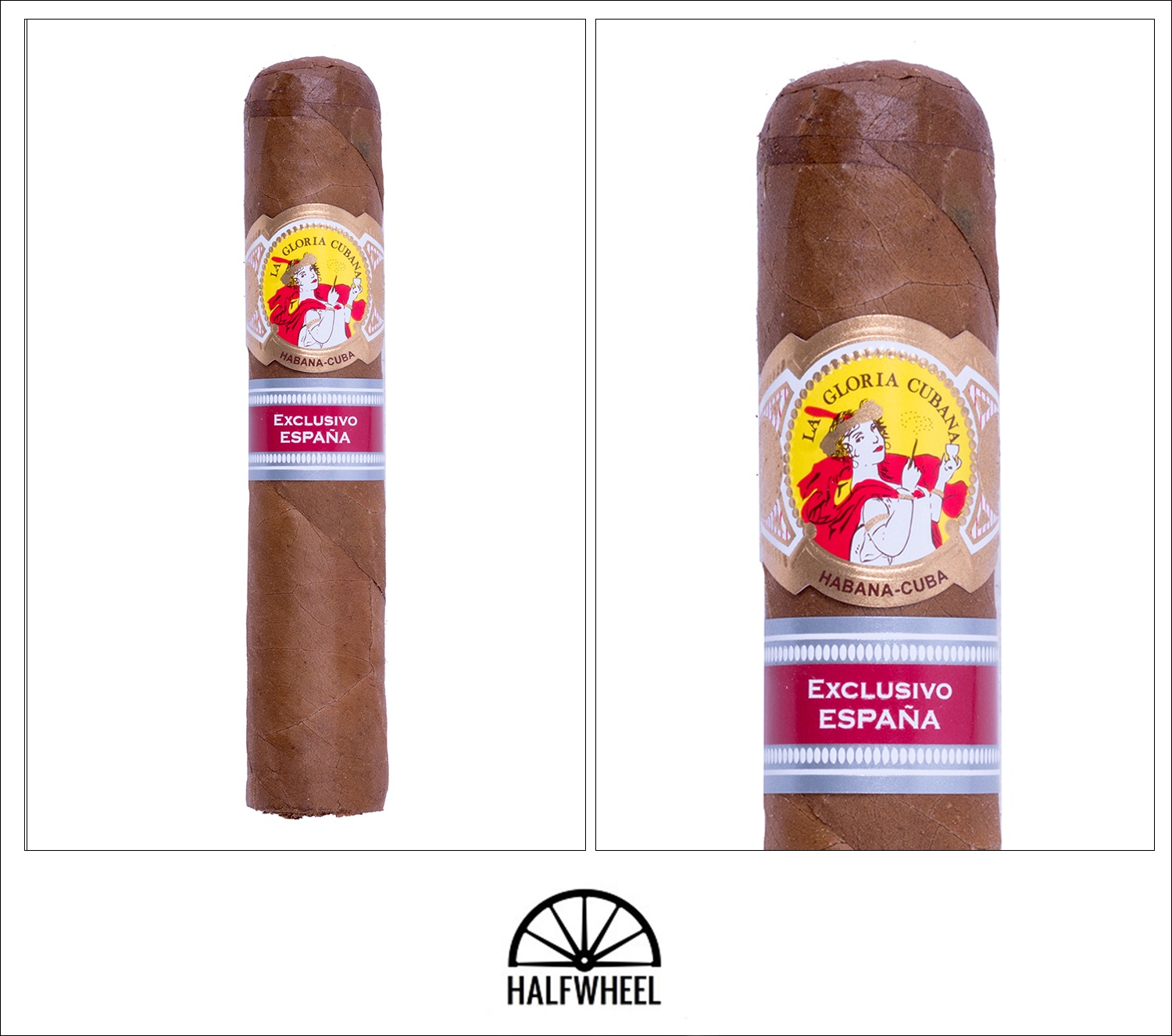 The La Gloria Cubana Serie D No.5 is quite small in size when held in your hand, covered in a medium reddish-brown wrapper that features a small amount of noticeable tooth to it. There is almost no oil that I can see and the cigar is extremely spongy when squeezed, with enough give that I would not be surprised if it causes issues when actually smoking it. Aroma from the wrapper is a combination of strong peanut shells, barnyard, hay, sweet vanilla, creamy cedar and earth, while the cold draw brings flavors of distinct cinnamon, tart citrus, bitter dark chocolate, cedar and slight fruity sweetness.

Starting out, the La Gloria Cubana Serie D No.5 features a multitude of flavors, with none overtly stronger than the rest, at least at this juncture: sweet hay, earth, cocoa nibs, espresso beans, cinnamon, cedar and a slight floral. Although there is a touch of salt on my lips, it is gone almost before I can recognize it, while a distinct almond paste sweetness on the retrohale which combines nicely with some white pepper that is also present. Construction-wise, the draw is excellent after a simple straight cut, and while the burn is far from perfect, it is also far from needing to be touched up. Smoke production is a bit thin—albeit well within normal limits— and the overall strength is quite mild, ending the first third well short of the medium mark. 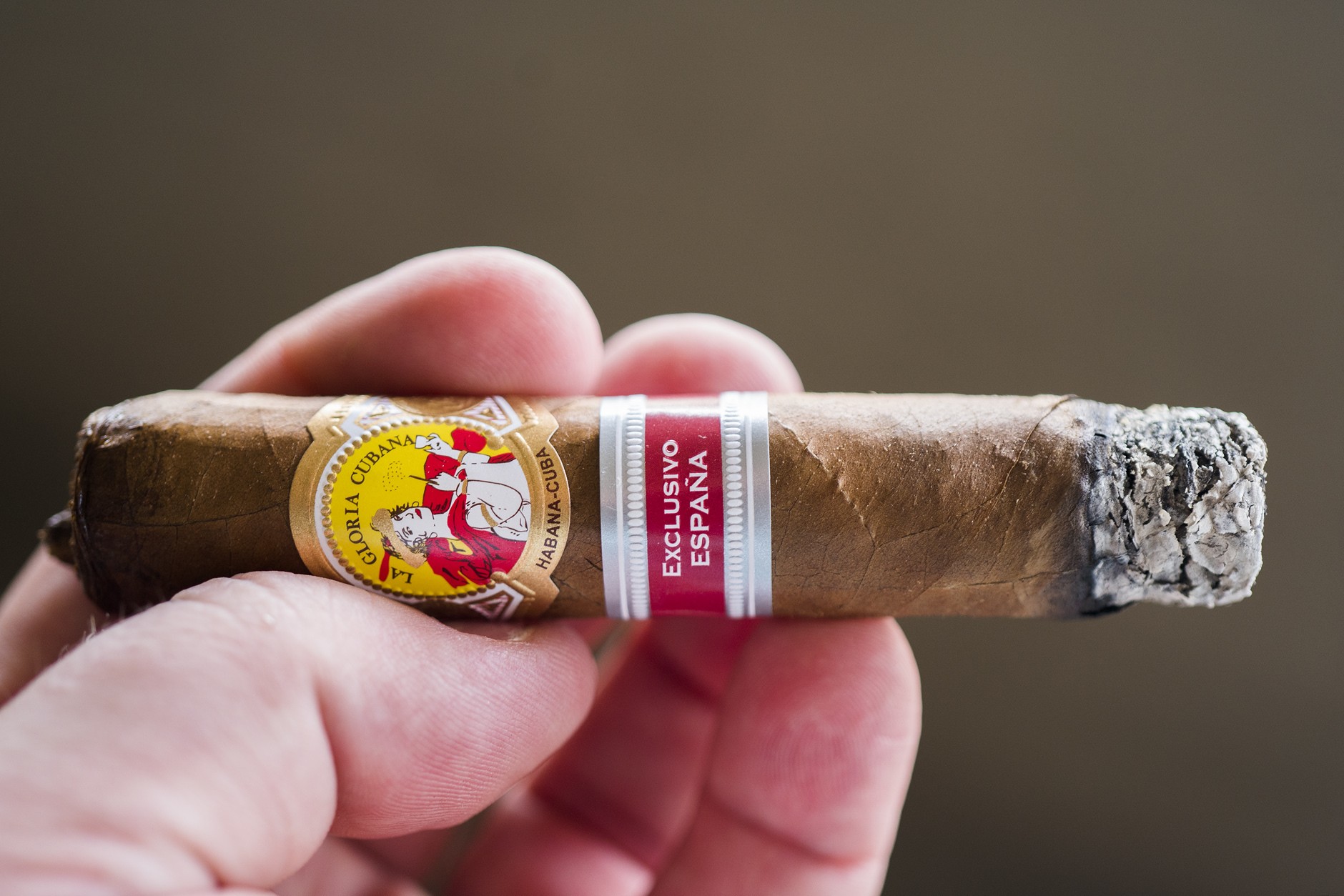 There a few changes in the second third of the La Gloria Cubana Serie D No.5, a much creamier profile as well as a combination of milk chocolate and floral that becomes dominant. Other notes of cinnamon, earth, leather, espresso beans and toast flit in and out, while both the almond paste sweetness and the white pepper from the first third have increased as well. Although I am forced to touch the burn once just before the halfway point, the draw continues to impress and while the smoke production has actually increased in density as well as the amount. Not surprisingly, the overall strength has not increased all that much but does manage to get close to the medium mark buy the end of the second third. 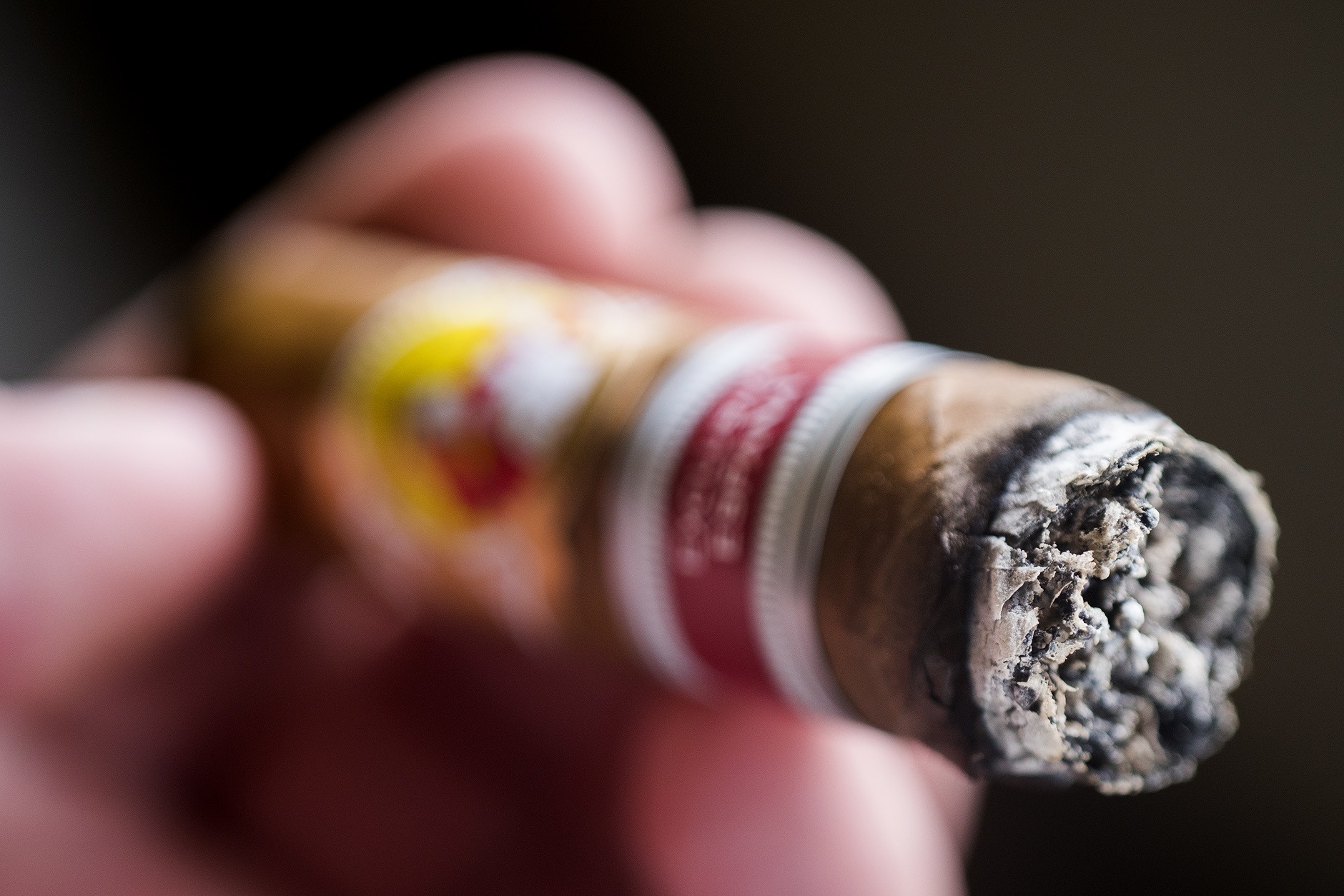 Thankfully, the almond paste sweetness in the profile moves to the forefront of the profile in the final third of the La Gloria Cubana Serie D No.5, combining wonderfully with the milk chocolate and floral combination that is still present as well. There are other flavors of barnyard, espresso beans, leather, bitter cocoa nibs, cinnamon and hay, while the finish is still quite creamy. In terms of construction, the burn has evened up nicely, while the draw remains excellent and the smoke production stays the course. Strength-wise, the La Gloria Cubana Serie D No.5 does manage to hit the medium mark—barely—by the time I put the nub down with less than an inch left, but was never in any danger of going any further. 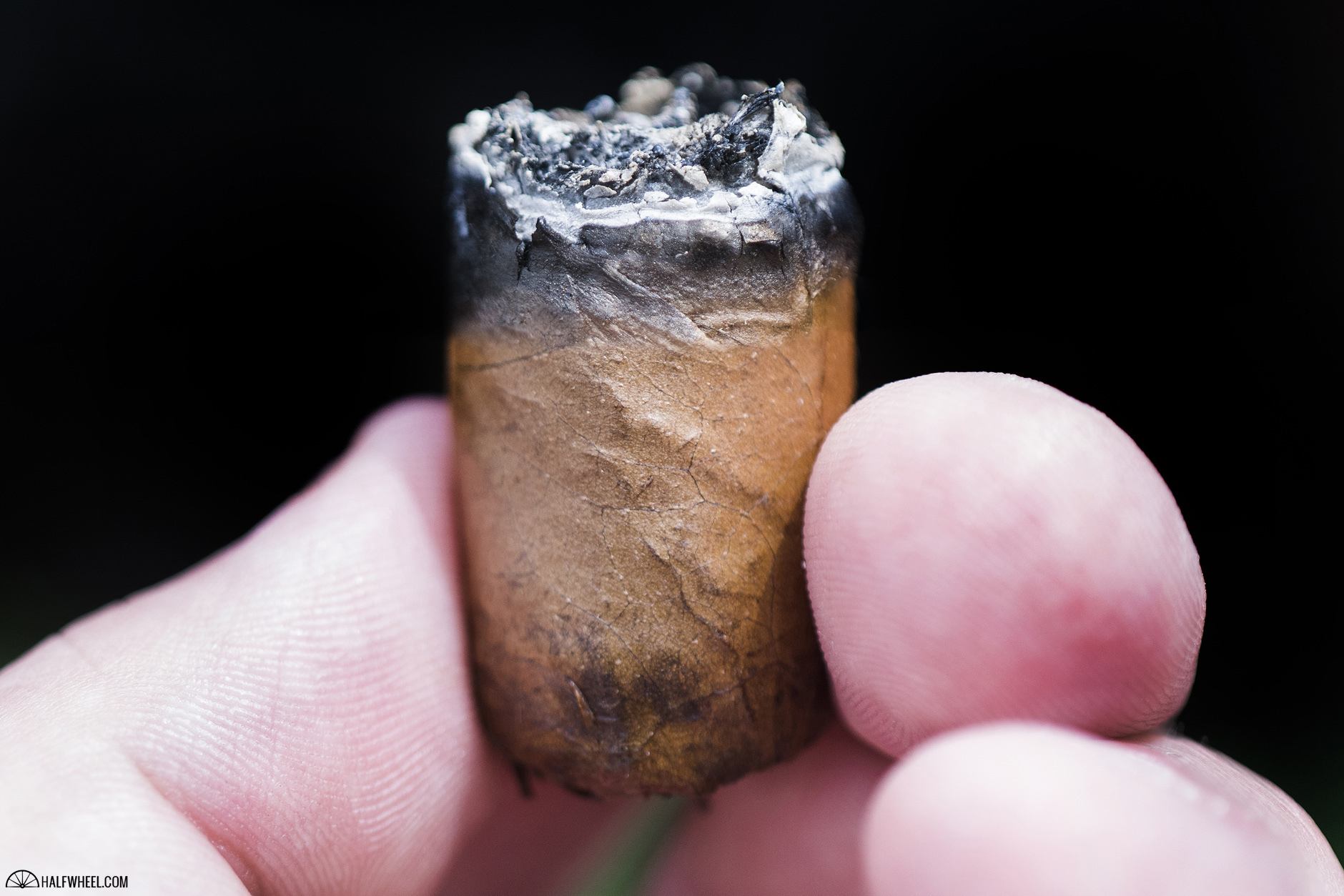 It is unfortunate when one sample brings down a score on a good cigar, but that is exactly what happened with the La Gloria Cubana Serie D No.5. While two cigars I smoked for this review were complex, nuanced and very well-balanced—especially considering the fact that it is a very young release—the remaining cigar had some significant issues, including burn problems, an extremely open draw and an overwhelming soap flavor on the finish that destroyed just about any nuance the blend might have had. However, that one bad sample—and the resulting final score—should not dissuade you from seeking them out, especially if you can get them close to MSRP.