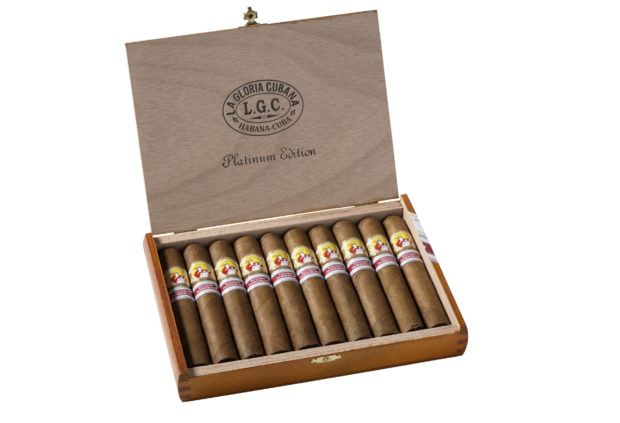 The latest Edición Regional for the Netherlands has arrived at stores.

It’s the La Gloria Cubana Platinum Edition, a name that sounds more like a private label from General Cigar Co. than a Dutch exclusive from Habanos S.A. It uses the duke vitola, 5 1/2 inches (140mm) long with a 54 ring gauge. 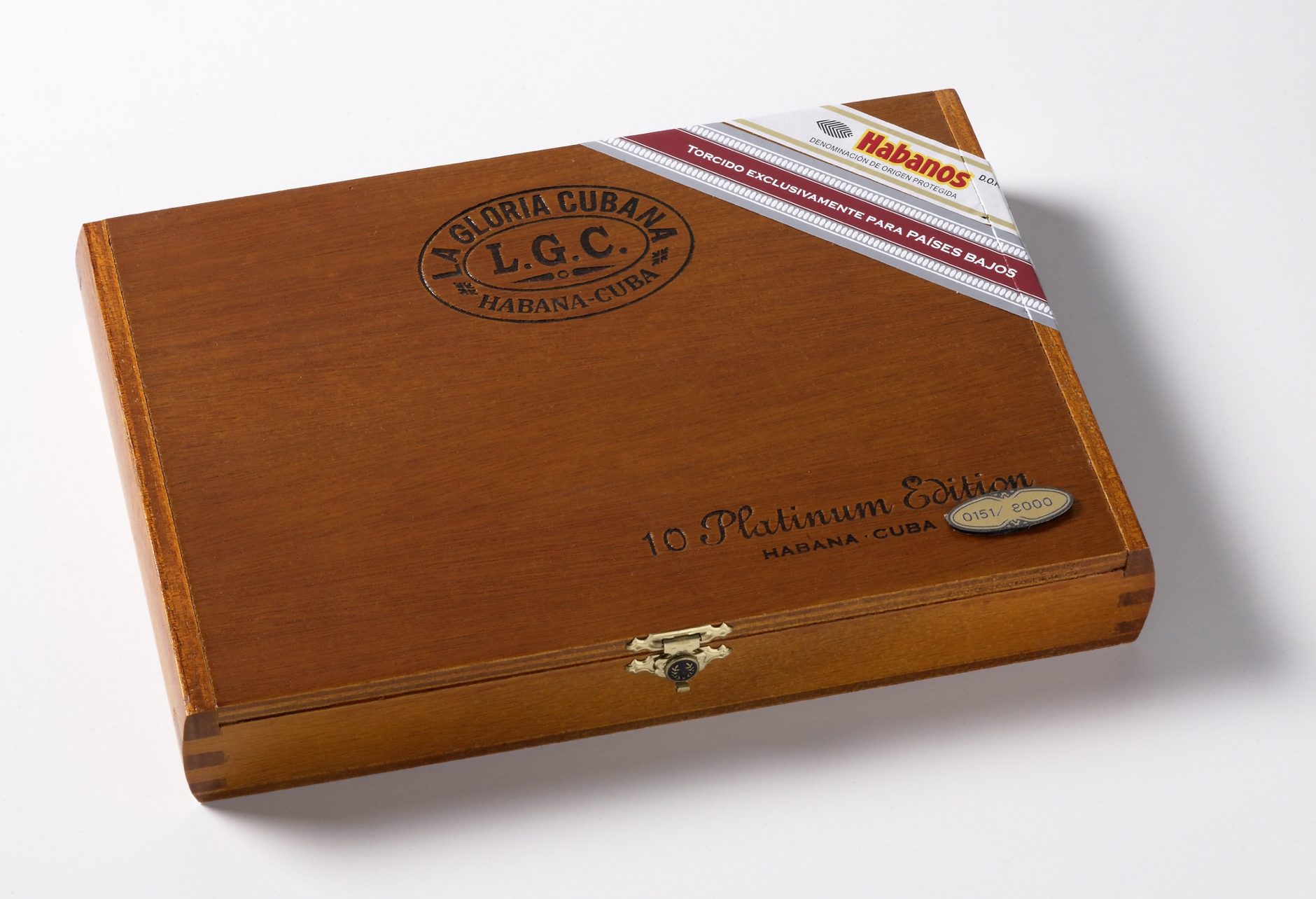 Cubacigar Benelux N.V. is the Habanos S.A. distributor for The Netherlands.

Despite being released this month, this cigar is officially part of the 2016 Edición Regional program.