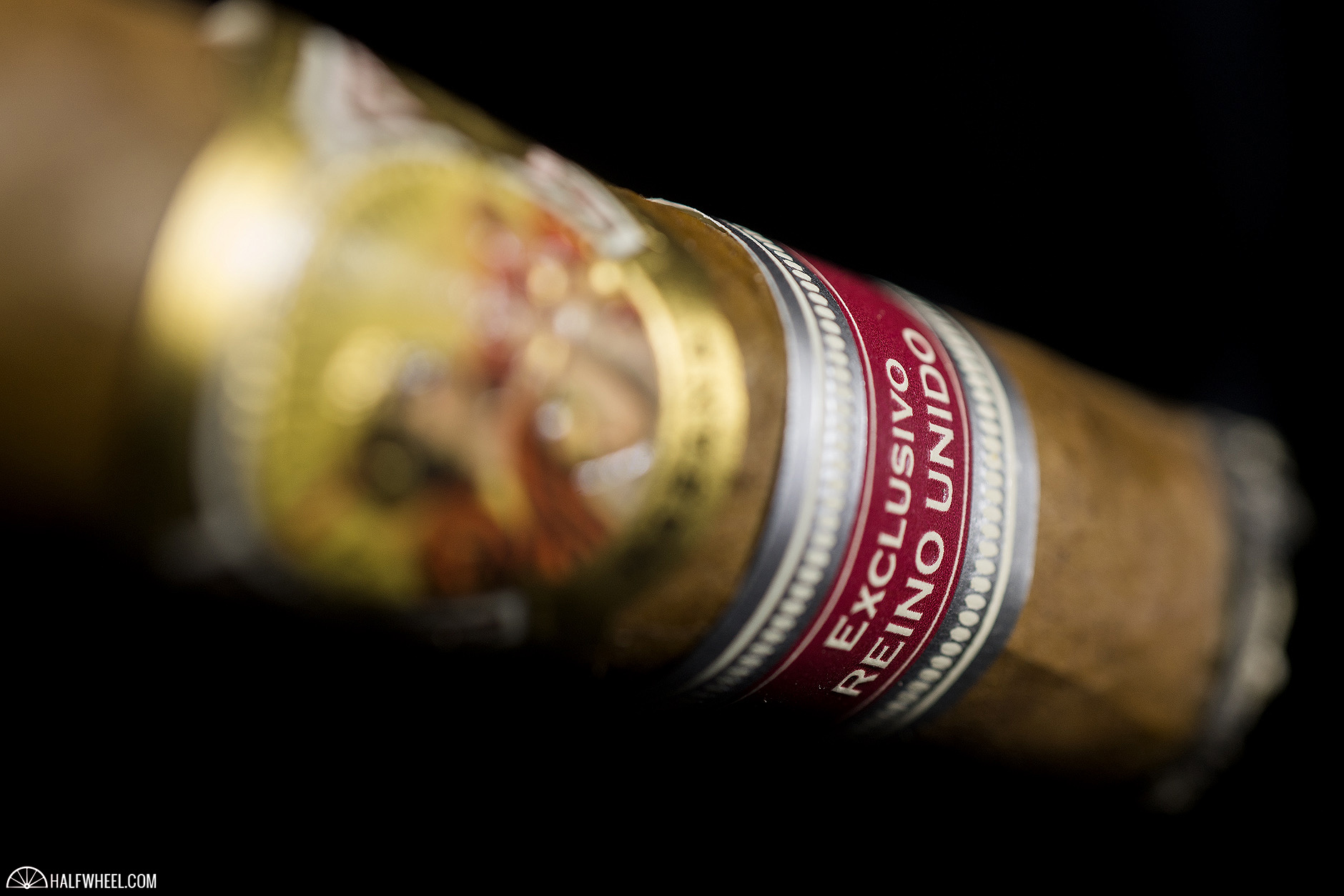 There once was a time in which Habanos S.A. would let distributors receive multiple Edición Regional releases in a single year. That practice came to an end in 2012, which means that 2008 was one of those years when a distributor could get multiple releases.

Five distributors did such a thing, including Hunters & Frankau, the Cuban cigar distributor for the United Kingdom. One of those cigars was the Punch Serie D’Oro No.1 Edición Regional Reino Unido, the other was the La Gloria Cubana Gloriosos.

The Gloriosos marked the first time that La Gloria Cubana was selected for an Edición Regional release, something that has happened a dozen times since. It was the popular dobles size, a 6 1/10 (155mm) x 50 toro vitola.

Only 2,040 boxes of 10 cigars were made, less than half of the 50,000 cigars that is now required as a minimum for an Edición Regional release. 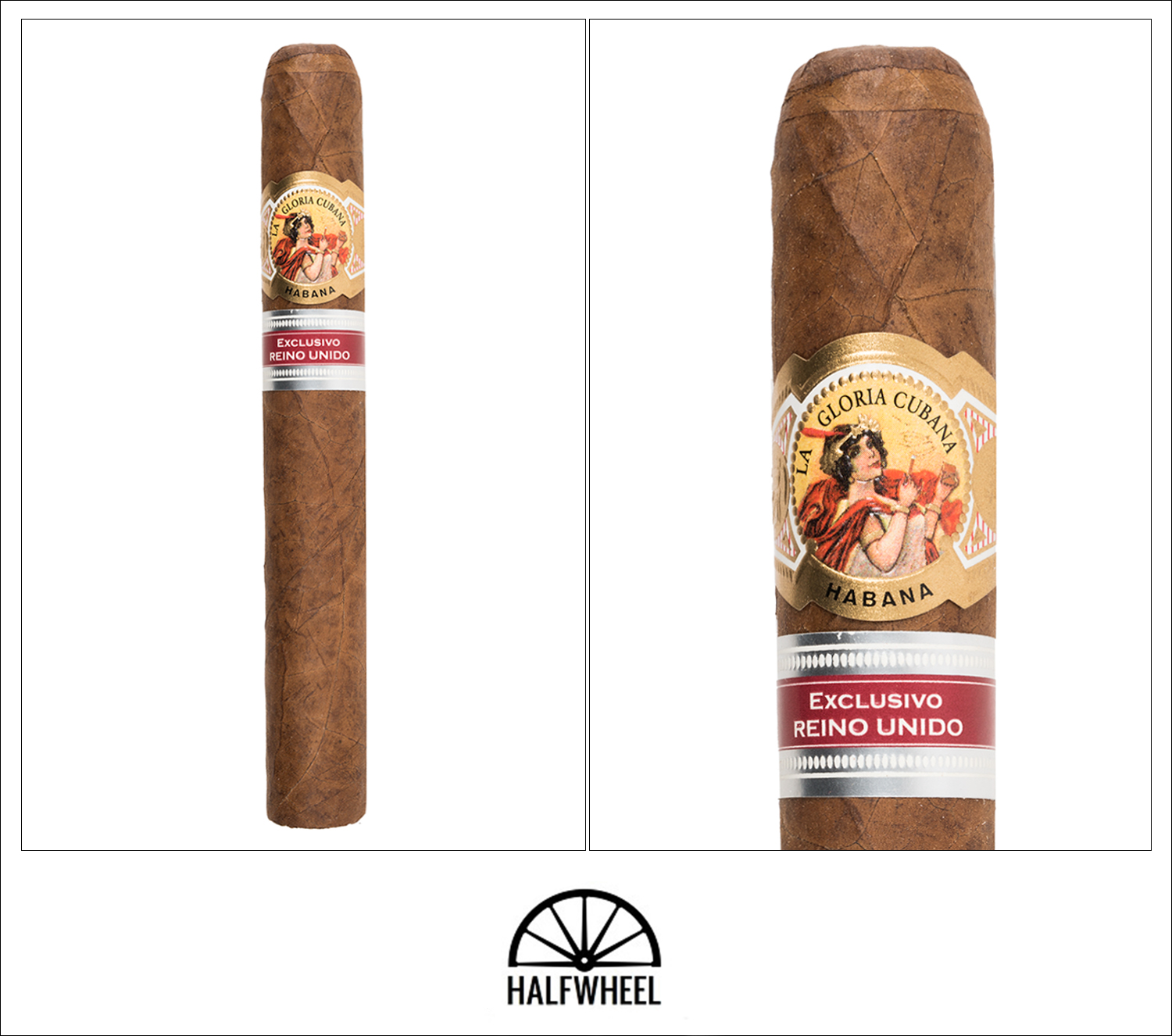 The Gloriosos is not the prettiest cigar with some spotting and fairly large veins, particularly on the sides and back of the cigar. From the wrapper, I get a massive amount of floral aromas with some mud and acidity, around medium-full. The foot has a similarly intense amount of floral flavors though the only thing besides them is some graham cracker. As soon as I take a cold draw my palate is overwhelmed with sweetness—more sugar than floral flavors—far and away the sweetest cold draw I’ve had in quite some time. After a few cold draws, the flavor tastes more like a half consumed Atomic FireBall candy. It begins with wood, black tea, an underlying sweetness and a bit of dry corn chips, around medium-plus. The Gloriosos settles to a profile of cedar, meatiness, a bit of cinnamon and some anise. It’s fairly spicy, both for a decade-old cigar and also given how aggressively sweet the pre-light flavors were. There are some floral flavors on the retrohale along with taco meat and then a pretty big French bread flavor on the finish. Flavors is medium-full, body is nearly medium-full and strength is medium-plus. One sample has a slightly tight draw, but I make it through the first third without any serious construction issues.

The flavors in the second third of La Gloria Cubana Gloriosos are amongst the most unique I’ve tasted in a while. A fair amount of straw and pumpkin dominate the woody flavors upfront. Cinnamon bounces all over different parts of my tongue with the most popular location being the front of it. Retrohales have white pepper, creaminess, some more pumpkin flavor and some rotten fruit sensation. Flavor and body are both medium-full while strength is medium. Construction is great outside of the one cigar with a poor draw. There’s some sweet bread, a lot of black pepper and creaminess for the first inch or so of the final third of the Gloriosos. As I get closer to the end, there’s some saltiness coming from both the main flavor and the retrohales. Through the nose there’s some additional herbal flavor and some bread sensation, which comes across like Ritz crackers. The finish has white pepper, some more of the Ritz cracker, a roux-like creaminess and a lot of green pepper. The flavor is full, body is medium-full and strength is medium-plus. Two cigars need touch-ups, though I get through the La Gloria Cubana without any serious construction issues.

Without smoking the Gloriosos fresh, I can’t really comment on the aging progression. What I can say definitely is that there is plenty more left to give. From the aroma off the cigar before being lit to the final third, it’s quite clear that after over a decade there is a lot of life left in the Gloriosos. Unfortunately, the flavors don't add up to the most complex of profiles. At times it’s tough to separate the flavors from one another and even when I can, it’s easy to describe this as a lot of bread and pepper. The good news is, I have a few more left and look forward to revisiting this cigar again around its 15th birthday.