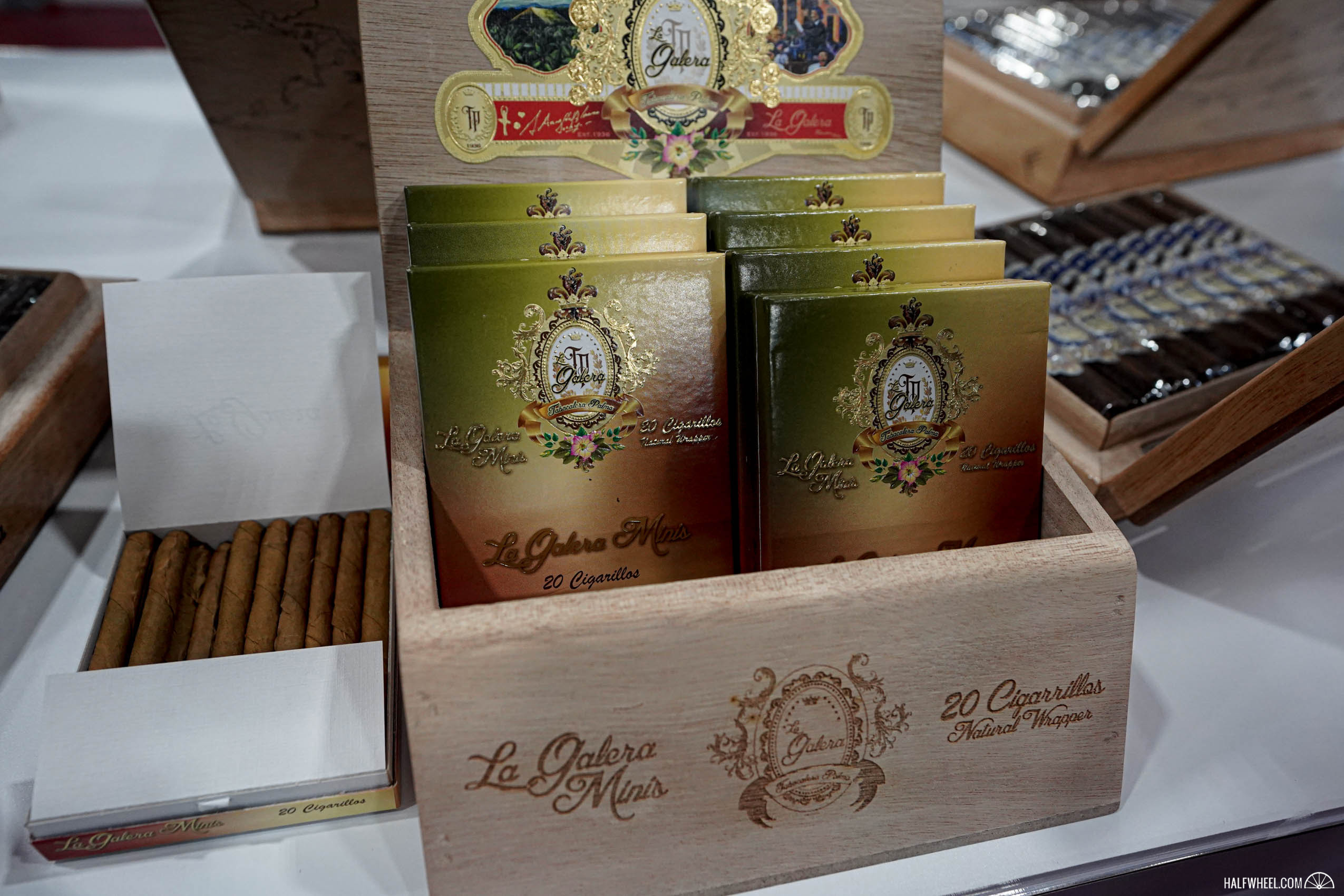 The La Galera Minis are now off to stores.

Some of the details have changed since the cigars were first shown off at last year’s IPCPR Convention & Trade Show. The small 5 x 20 machine-made cigars are similar to the La Galera Connecticut, though not the exact blend. They use an Ecuadorian Connecticut wrapper over a Dominican corojo binder and Dominican criollo and corojo fillers. 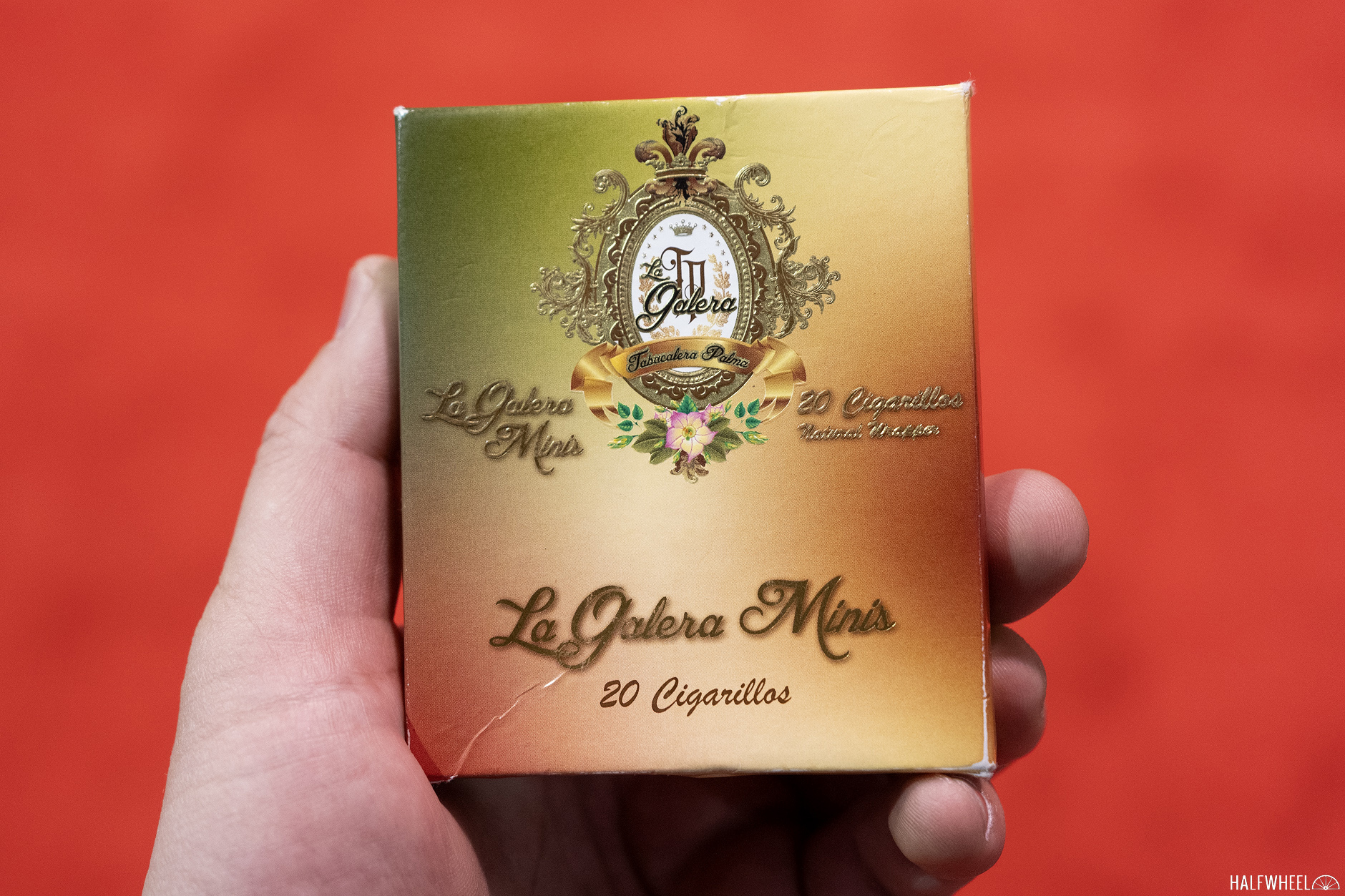