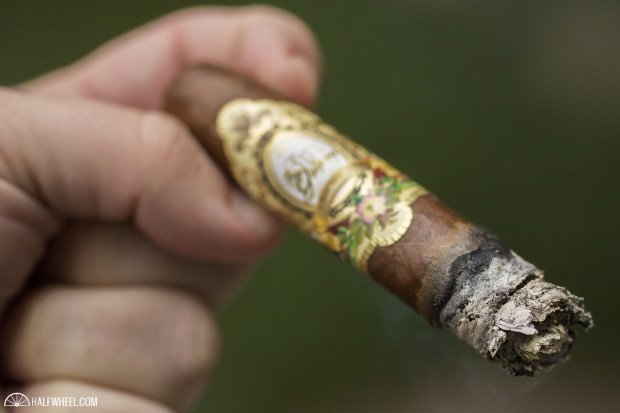 Well known for growing well-regarded tobacco and producing acclaimed cigars, José “Jochy” Blanco of Tabacalera Palma had never had his own brand, one that bore his name and the name of his family’s factory, until just recently.

When Blanco acquired the Indianhead brand in October 2015, he said that it would also spur the release of his first brand, a pair of blends released under the La Galera brand. Both would use a Dominican corojo binder with a filler blend of Dominican piloto cubano, criollo 98 and pelo de oro, with one blend getting an Ecuadorian Connecticut wrapper and the other getting an Ecuadorian habano wrapper.

With the exception of the wrappers, all the tobacco was grown by Blanco. There’s no lack of decoration on the La Galera Habano, as the gold ribbon foot band has a unique texture that gives it even more visual depth and pop than a flat ribbon would, while the band is ornate and provides an eyeful of imagery to dissect, interpret and learn about. As for the cigar itself, the wrapper is very attractive with a meaty brown color that has a bit of oily sheen to it, with no big veins to distract from the presentation. It’s a clean, well-rolled cigar with a well-applied cap, and would be Exhibit A in a presentation on what a well-rolled cigar should look like, while its dense, firm feel is in line with a lot of what I recall coming from Tabacalera Palma. The top leaf has a waxy feel to it, smooth to the touch and offering that same sort of texture that you’d get from a candle. The foot offers a prelight aroma that is saucy and complex, offering a bit of teriyaki or jerk marinade depending on the sample, with a bit of sesame seed, citrus and spice and at times wandering into some notes of beef. The cold draw is onboard with this profile as well, though lacks the saucy aspect, presenting the flavors with more dryness and a hard-crusted roll as its carrier, dabbling in citrus notes as well.

With the abundance of flavors and aroma from the La Galera Habano before lighting it up, I’m pleased to find that the cigar doesn’t go quiet once the tobacco is burning, as the flavors come alive with pepper being much more a part of the presentation. There’s a certain food-like quality to the opening notes of the cigar, as it has me thinking of the previously mentioned marinades with their complexities of spices and flavors. I certainly don’t consider habano tobacco to be subtle and understated, and the La Galera Habano keeps with that connotation. Through the first inch, the uniformity that I was getting through the nose and on the palate begins to separate, as pepper moves north and keeps retrohales fairly strong, while the flavor thins out a bit and loses some of its pepper, with touches of fruit starting to add sweetness. By the time the cigar has burned about an inch and revealed a dense, almost dusty gray colored ash, the flavor has dried out a touch more, and the depth of the flavors has dried up with pepper now the primary flavor with a bit of dry earth in the background. 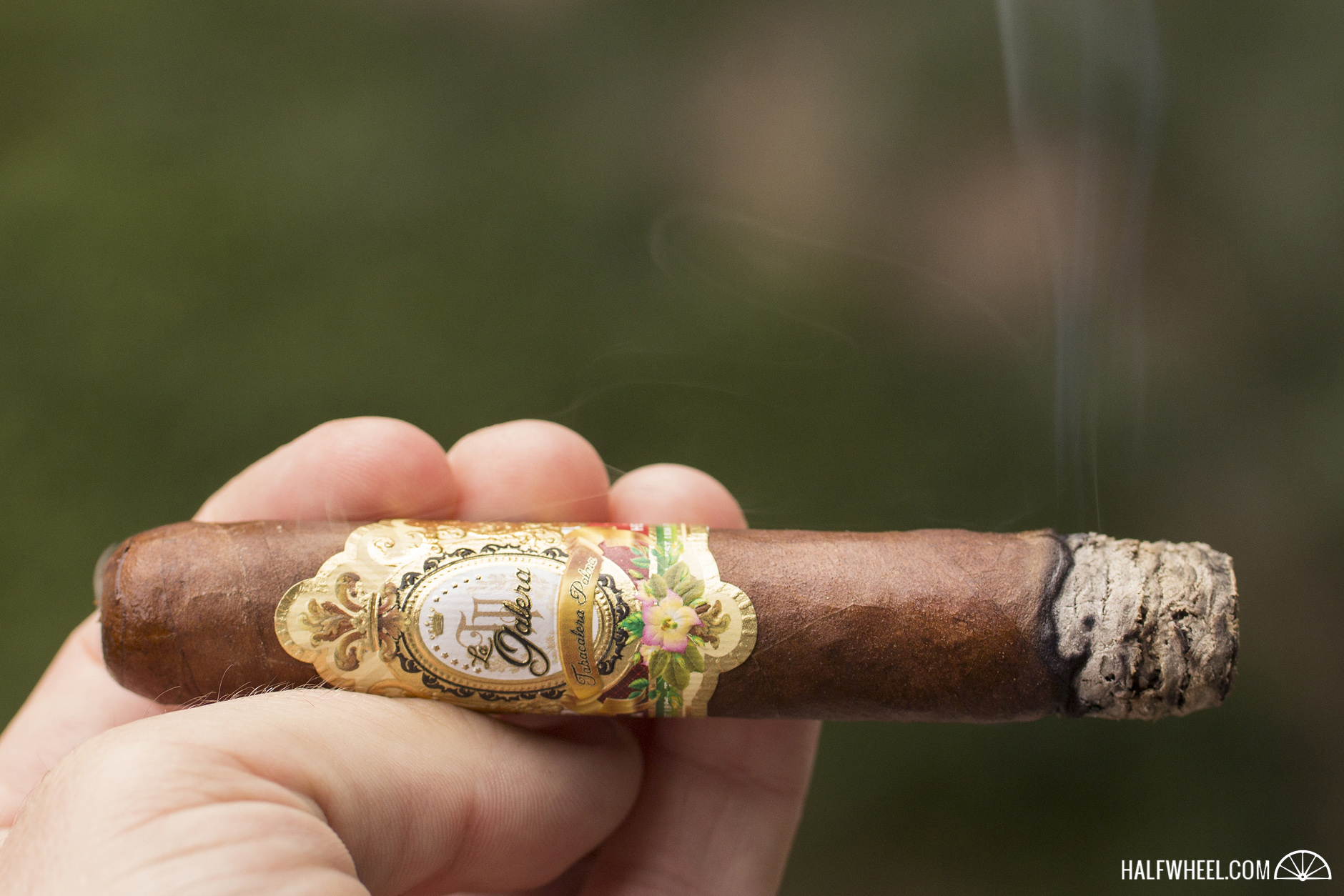 To say I’m missing the flavors from the first puffs of the La Galera Habano would be an understatement, as all the rich complexity has largely left the cigar and left behind a dry, somewhat woody and still respectably peppery cigar behind, though one sample clung to a bit of meatiness that gives the cigar some depth and complexity. I’d peg the first half of the cigar at a solid medium in terms of strength, edging past that when looking at the intensity of the flavors. Just past the midway point, the meatiness turns a bit drier, while the pepper has lightened up a bit in terms of its flavor but still offers a good amount of tingle for the tastebuds. The construction of the cigar remains excellent, with no problems with the burn and plenty of smoke being generated. Retrohales are also fairly pepper forward, never overpowering but not lacking with its offerings. 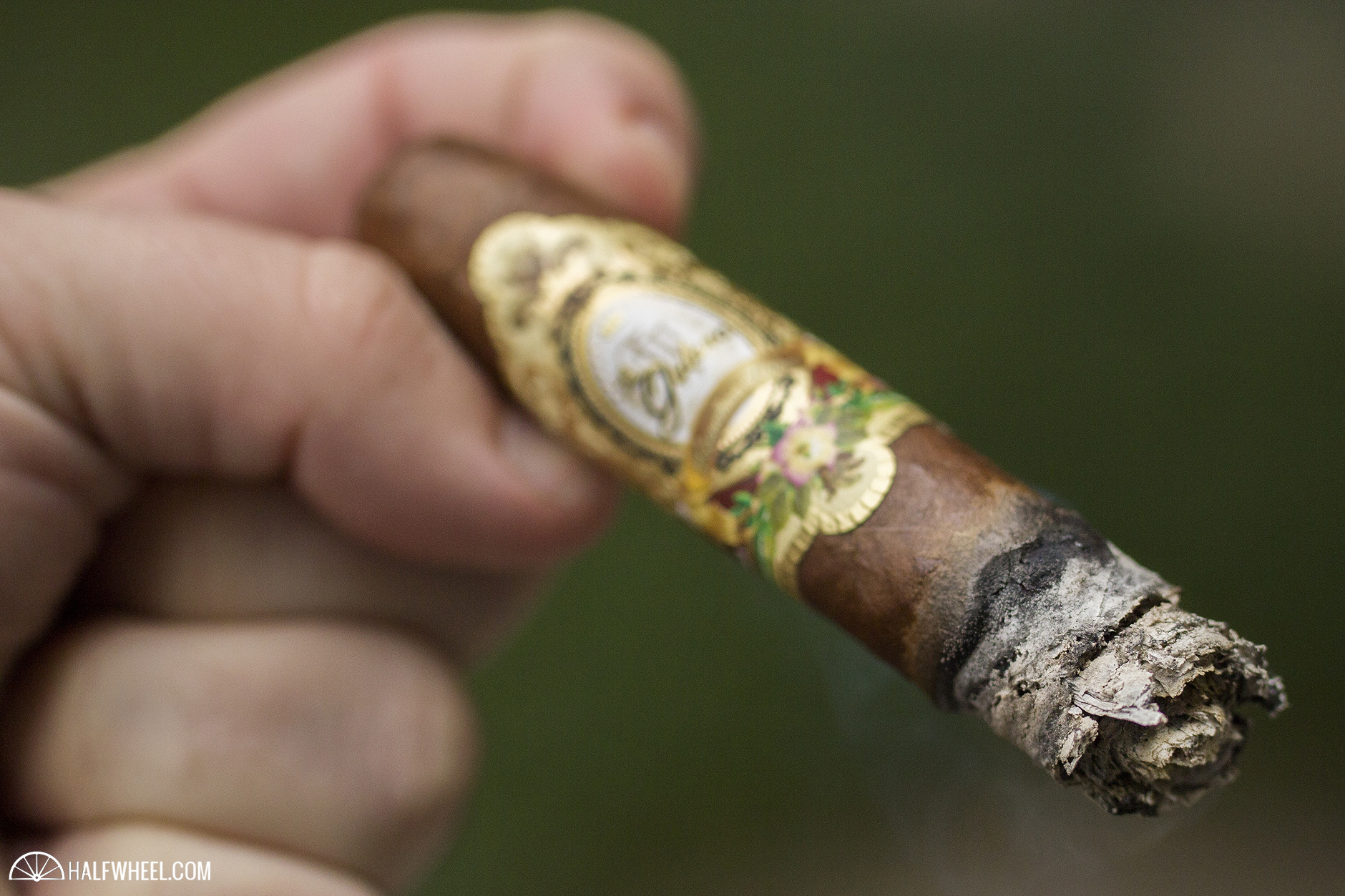 The final third of the La Galera Habano starts with a slight change in directions as the flavor picks up a bit of salt and peanut, though despite that the flavor is a bit less dry than it had been earlier. It’s also a bit rougher of a smoke, leaving a bit of irritation in the back of the throat that hadn’t been present in the first three inches, and is something I could quite frankly do without. Flavor-wise, the complexity has scaled back quite significantly, and I’m left with an almost skeletal remnant of what was being offered earlier; the pepper is still present and compounds a bit of rocky earth. Thankfully the retrohales haven’t picked up the unfriendly attitude, staying pleasantly peppery until the very end. The cigar closes out by staying on the dry side but smoking near perfectly, with a slightly firm draw and no adverse effects from the heat. 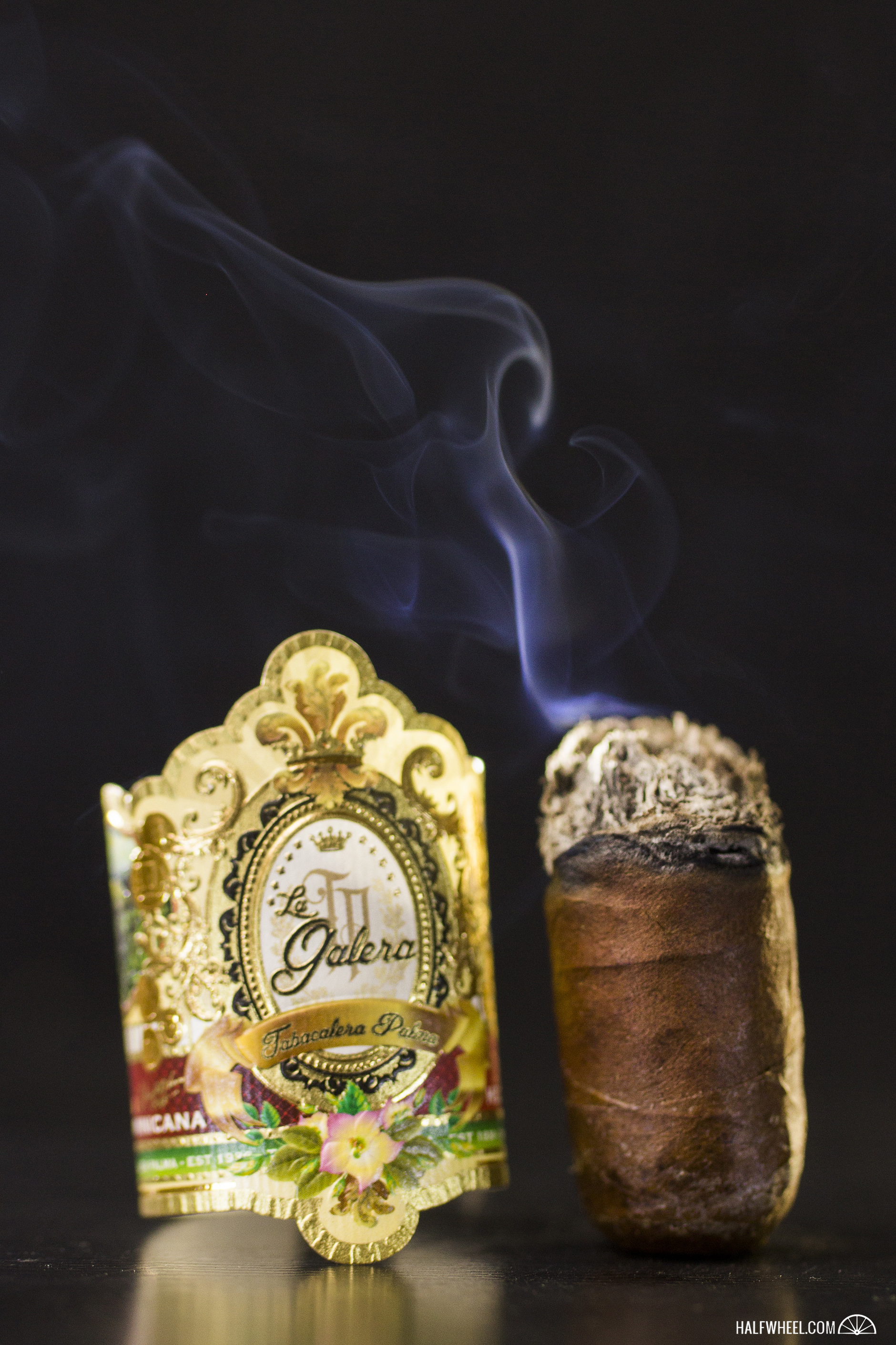 Jochy Blanco and his team at Tabacalera Palma have shown no problems when it comes to producing flavorful cigars, something evidenced by the sizable roster of cigars coming from his factory. Both of the La Galera blends earn their addition to that list, and while I'm not shy about saying I prefer the Connecticut version, the La Galera Habano is still a blend worth trying. The final third could be softened up a bit, but otherwise the cigar delivers plenty of medium-plus flavors without overbearing strength, and the construction is absolutely fantastic; not one of the cigars I smoked for this review or during my visit to the factory had any problems. When looking for a cigar under $7 that delivers plenty of flavor, you could do a lot worse than this one.