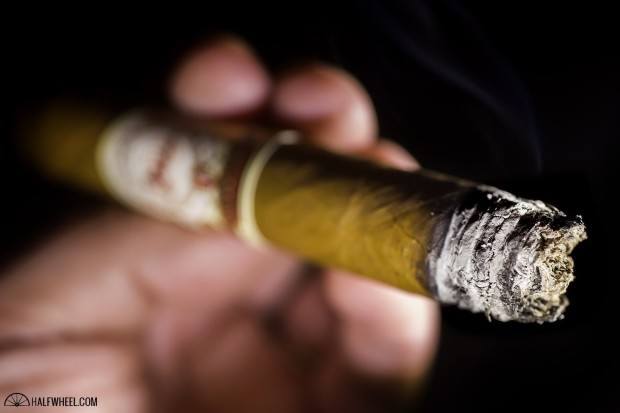 After purchasing Indianhead Distributors last October, José “Jochy” Blanco announced that the first release under the new brand would be named La Galera, which was supposed to begin shipping to retailers by the end of 2015. However, the process of getting the cigars into the U.S. was delayed, but the cigars finally shipped last month.

The new brand is being sold in two different wrappers, both of which are grown in Ecuador: a habano leaf and a Connecticut leaf. Although the wrappers on both releases are different, the internals are the same, including a corojo binder from the Dominican Republic and a blend of Dominican piloto cubano, criollo ’98 and pelo de oro tobaccos used in the filler. Both cigars are also being rolled at Blanco’s Tabacalera Palma factory in the Dominican Republic. The La Galera Connecticut debuted in five different vitolas, all of which are being sold in boxes of 20. 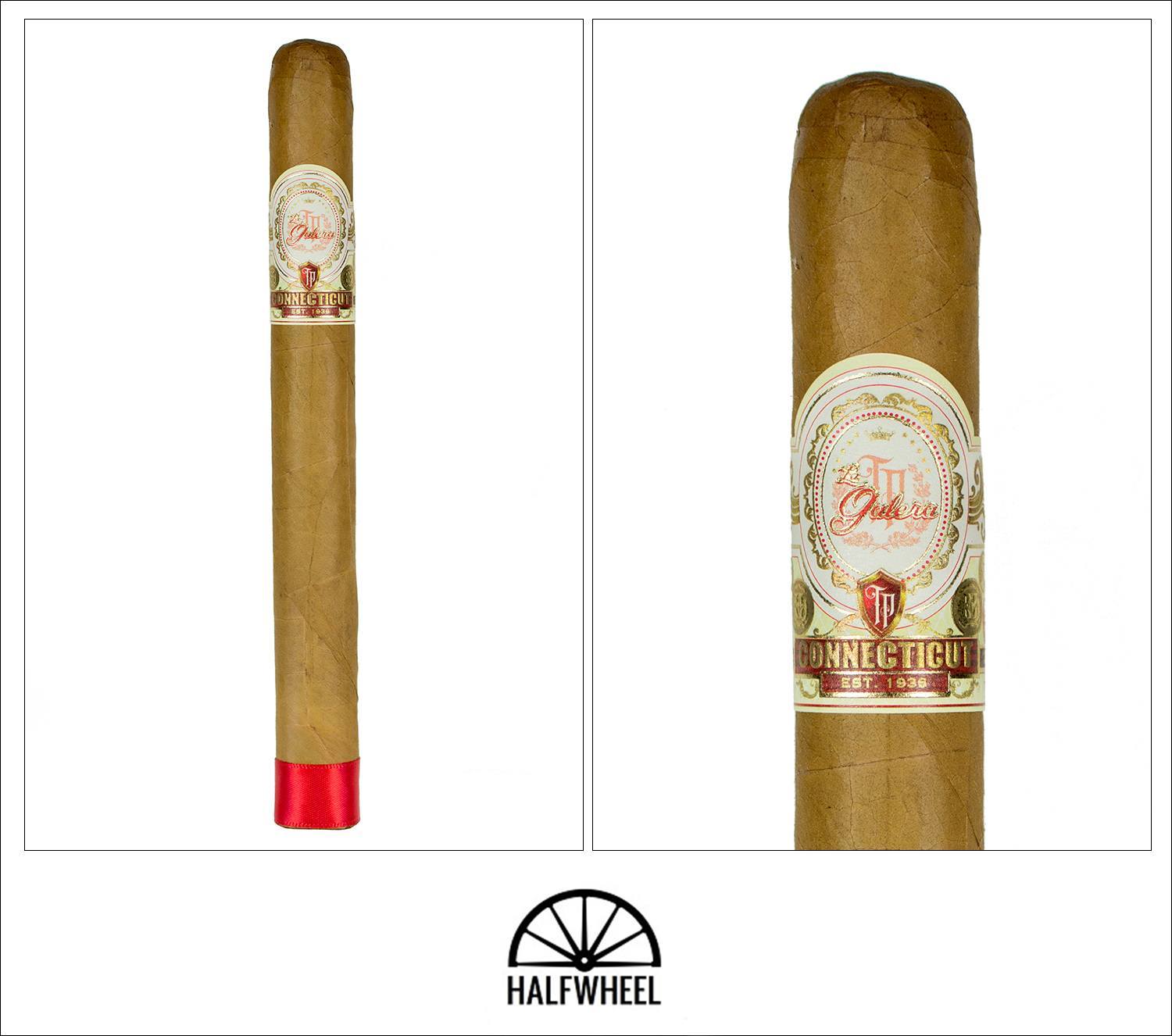 The La Galera Connecticut is covered in a golden brown wrapper that is parchment-like to the touch and features a small amount of oil. The cigar has a great amount of give when squeezed, and the red ribbon on the foot is a nice touch. Aroma from the wrapper is strong hay, manure, leather, vanilla, nuts, while the cold draw has strong leather, earth, grass, pistachios, white chocolate and slight nutmeg sweetness.

Starting out the first third, the La Galera Connecticut has a very obvious and dominant notes of both almonds and creamy cedar, interspersed with other flavors of dark cocoa, bitter espresso, gritty earth and grass. There is a touch of floral sweetness on the retrohale, but almost no pepper at all that I can pick out as of yet. Construction-wise, the draw is just a touch tight—albeit well within normal limits—and while the burn is far from perfect, it also never comes close to needing to be corrected so far. Smoke production is about average, while the overall strength is nearly nonexistent, barely getting over the mild mark by the time the first third ends. 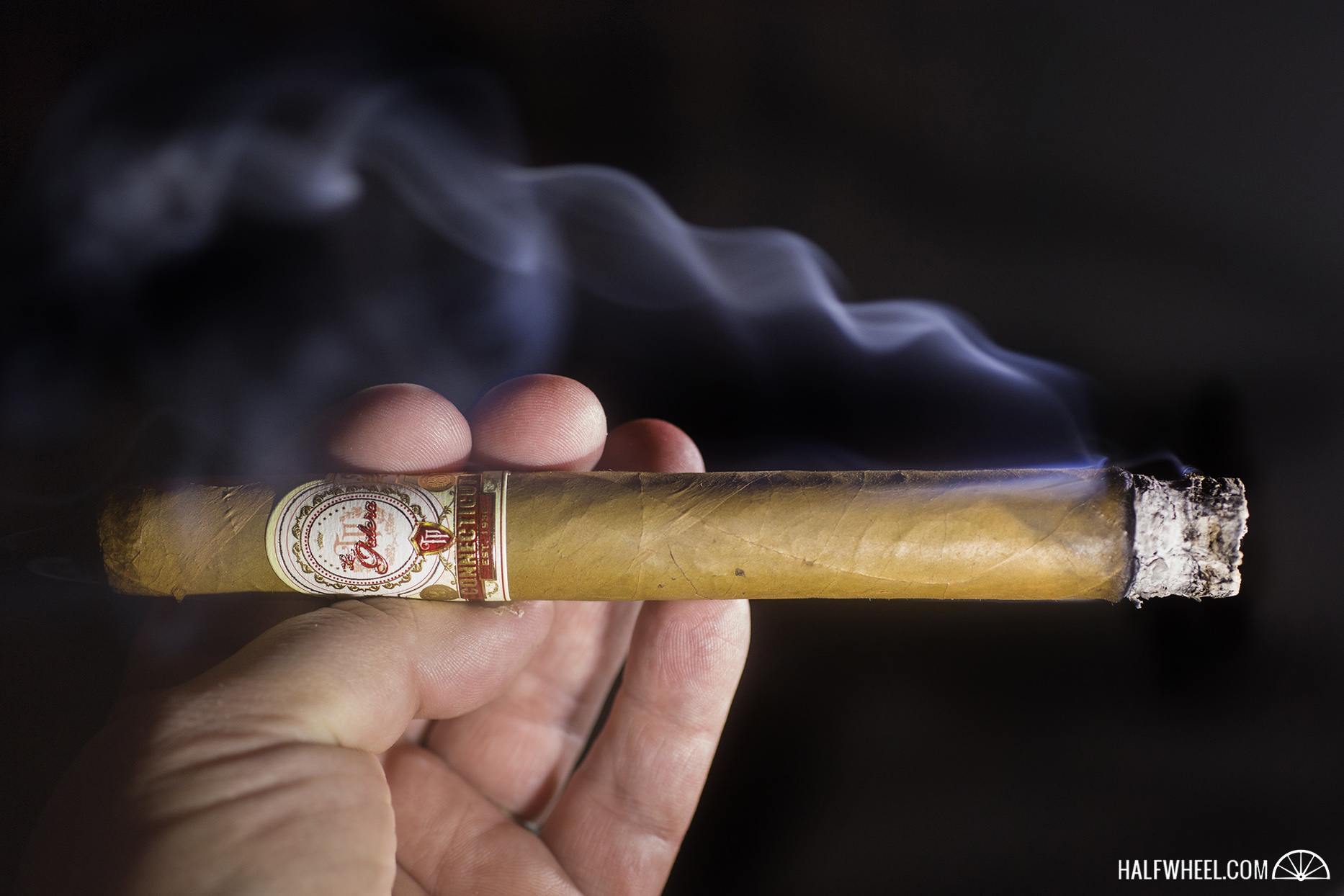 The almond note from the first third is all but gone by the start of the second third of the La Galera Connecticut, replaced by a very creamy hay flavor, along with other notes of lemongrass, white chocolate, coffee grounds, earth, leather and barnyard. There is just a touch more pepper on the retrohale compared to the first third and the floral sweetness has increased as well. Unfortunately, the burn has a few issues that force me to correct it, but nothing major, while the draw has loosened up nicely, and smoke production is a bit higher. The strength is still quite light, but is increasing, and hits a point about halfway between mild and medium by the end of the second third. 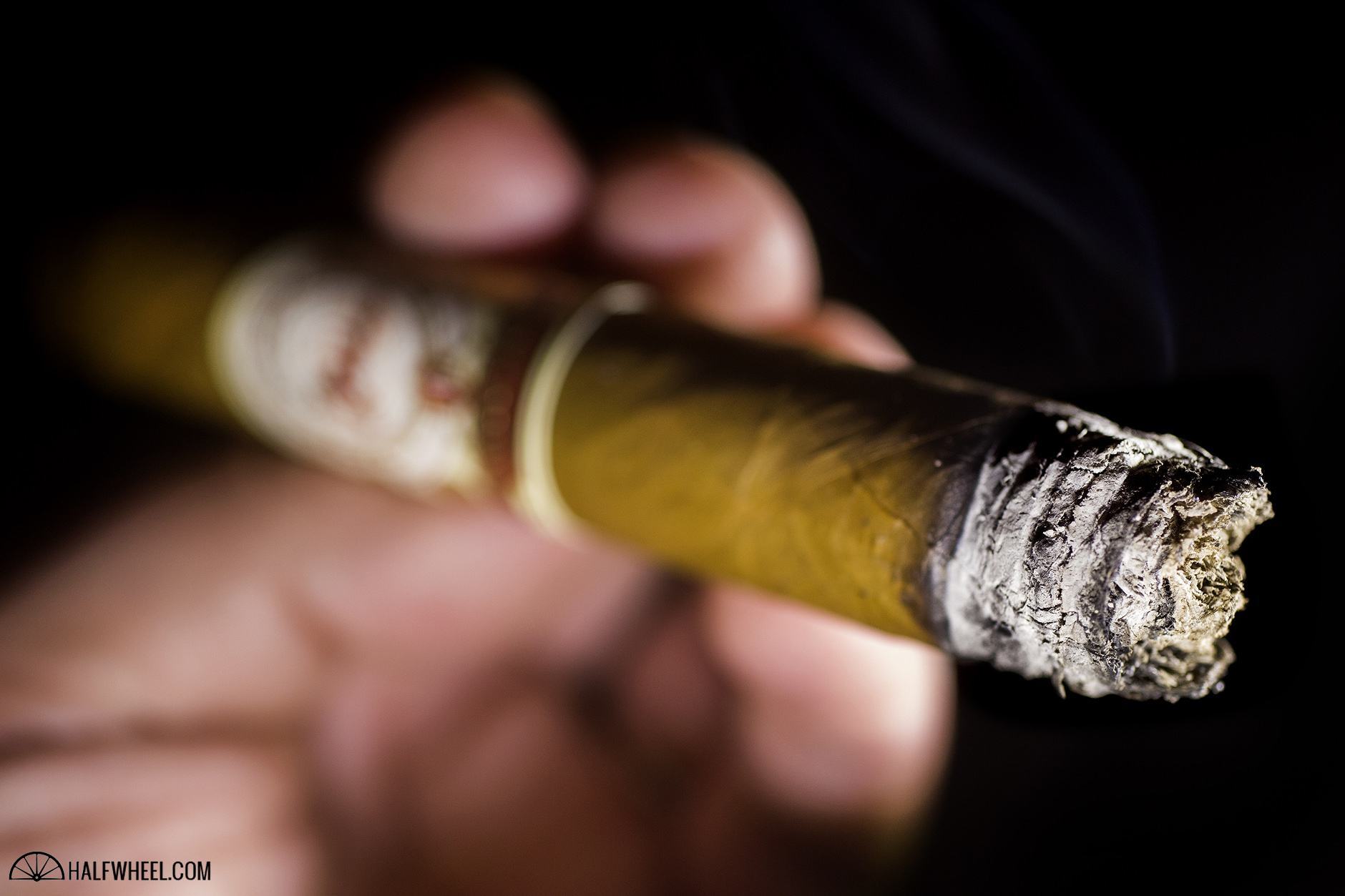 While the creamy hay flavor is still very much in the forefront of the profile, the almond note from the first third makes a comeback in the final third of the La Galera Connecticut, once again becoming the dominant flavor. In addition, notes of leather, espresso, dark chocolate, lemongrass, and earth flit in and out, with none being noticeably stronger than the others. The floral sweetness continues to stick around, but it is still a very light note on the retrohale, and the amount of pepper is a bit reduced compared to the second third as well. Thankfully, the burn has evened up, and the draw continues to impress, while the smoke production remains pretty steady compared to the previous thirds. Surprisingly, the strength has a fairly major increase right before I put the nub down with about an inch left, ending up at a point close to the medium mark. 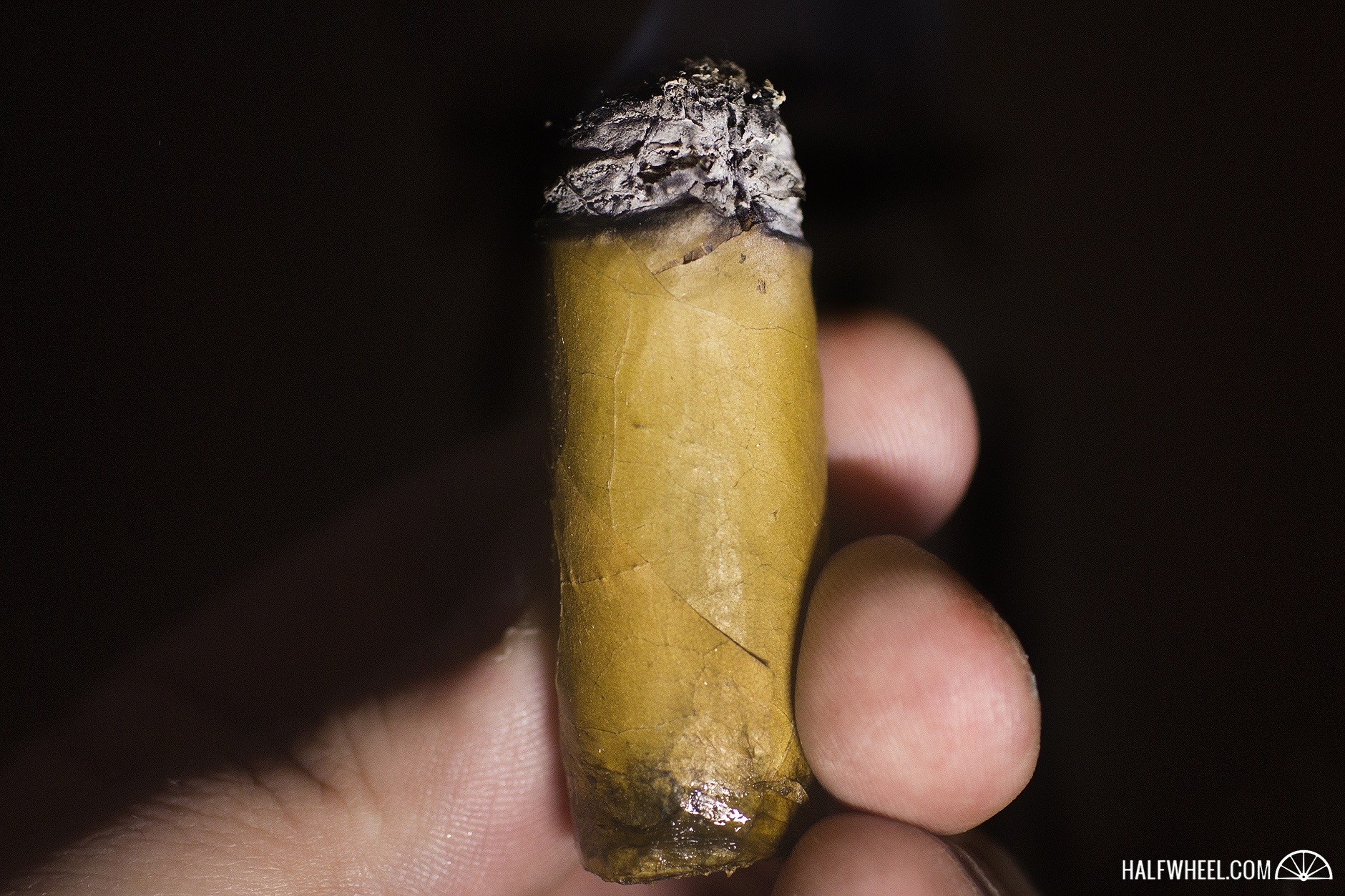 I have smoked my share of Connecticut-wrapped cigars for reviews in the last month, and one thing that has allowed me to do is compare them while my thoughts are still fresh. As a blend, the La Galera Connecticut is a nice addition, with a mildly complex profile and very good construction overall. Unfortunately, very few of those same flavors were distinct enough to really help out the overall profile, leading to a cigar that enjoyable while not being complex enough to really push it over the edge. In the end, the La Galera Connecticut is a good cigar, and one that lovers of Connecticut-wrapped cigars should try—especially considering the price point—but there are better options on the market flavor0-wise.