The La Flor Dominicana TAA 50 Segunda Edición Natural is off to stores, one of two new cigars from La Flor for the TAA in 2019.

As the name implies, the La Flor Dominicana TAA 50 Segunda Edición is the second edition of the La Flor Dominicana TAA 2018 Golden “Oro” Anniversary that was released last year. This year’s cigars have the same blend—a Nicaraguan sun grown wrapper over a Dominican binder and Dominican criollo 99 fillers grown exclusively for this blend. The one difference is that the 2019 version is a toro instead of a torpedo. 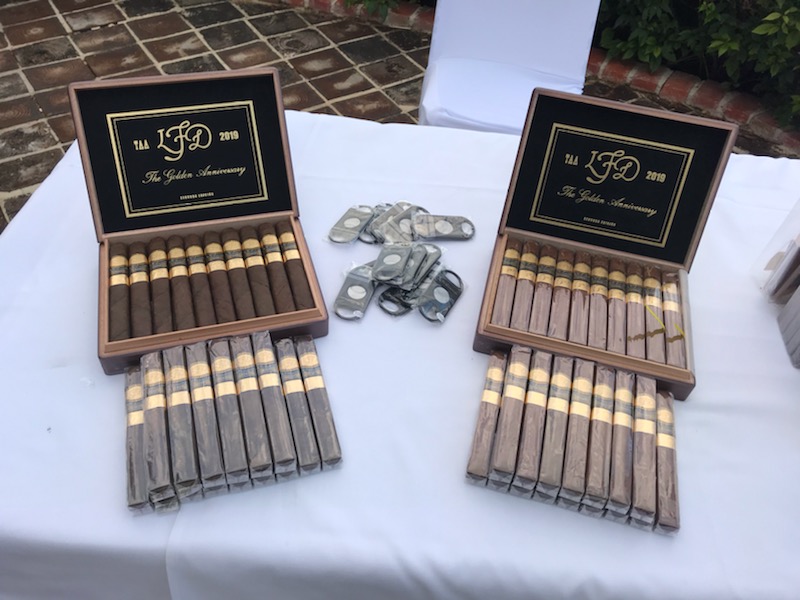 Both La Flor Dominicana TAA 2019s are sold in boxes of 20 with an MSRP of $20 per cigar. Production numbers are not disclosed.