On Monday, La Flor Dominicana will ship the latest version of its TCFKA “M” Collector’s edition.

The release highlights the skill of the company’s rollers, a unique perfecto shape with tobacco accents. This year’s version measures 7 x 57 with an Ecuadorian Sumatra oscuro wrapper and Ecuadorian Connecticut accents. Filler tobaccos come from the company’s farm in La Canela. 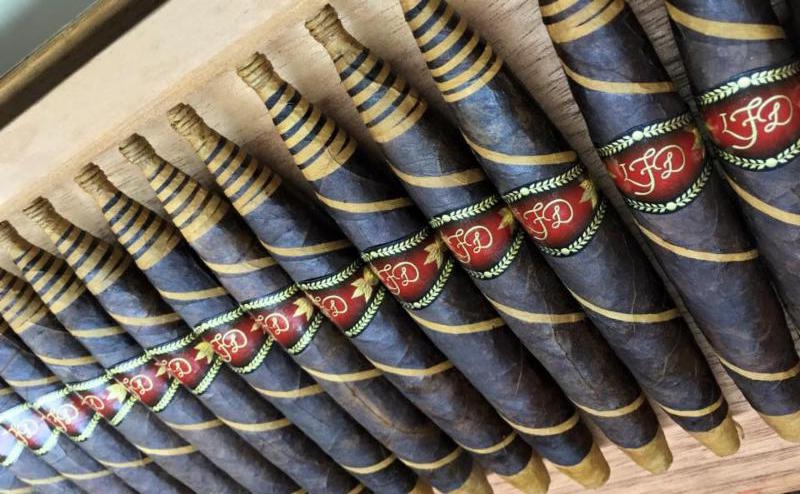 Suggested retail pricing this year is $20.50 and the cigars will once again come in boxes of five.

This is the third consecutive year for the Collector’s edition release. It originally started under the Mysterioso name, but La Flor Dominicana changed it last year to TCFKA “M” due to a trademark dispute.

The new cigar is the same size as the two previous versions, although both were listed at 7 x 55.

While the cigar is limited, production numbers have not been set. Jon Carney, vp of sales for La Flor Dominicana, told halfwheel the company will make the cigar until Dec. 31, 2015 depending on the amount ordered by retailers.